THE FIRE Industry Association (FIA) has announced the appointment of two new directors to its Board, namely Robert Campbell from Detector Testers and Donald McFarlane of Honeywell. 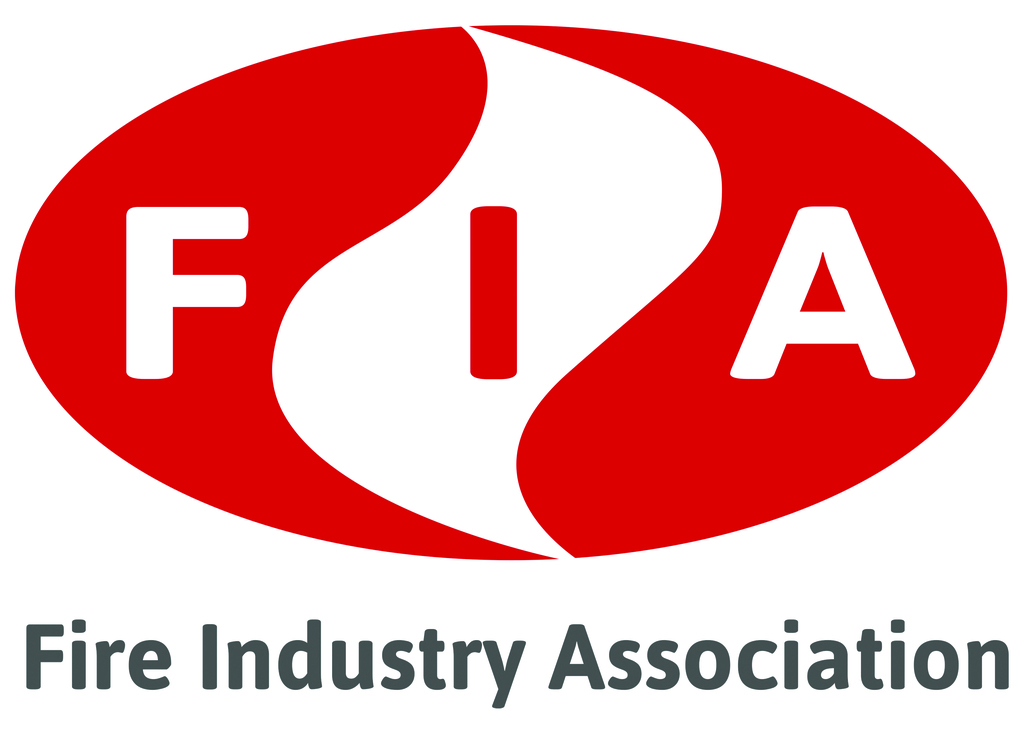 During his career, Robert Campbell has held numerous high-profile positions managing businesses around the world, including companies here in the UK, France, Germany and Asia. Many of his roles have been within the fire industry, most recently as managing director at Cooper Fulleon and Cooper Fire Systems and, since September 2017, as the managing director at Detector Testers.

Donald McFarlane has served in the fire industry for over 35 years now and spent the last 20 of them with Honeywell. He started his career as an electrician and was awarded ‘Apprentice of the Year’. He later joined Honeywell as an area sales manager specifically focused on Scotland and later managed the Gent sales team. McFarlane took over his present role as UK commercial director at the start of 2018 and brings a wealth of knowledge to the Board role with the FIA.

David Murfitt and Aston Bowles have now left the FIA’s Board of Directors. The FIA recognises the commitment shown by David and Aston, who were not re-elected, for their service, especially so David who has served on the organisation’s Board for 16 years. Both will continue to be involved with the FIA, being part of the marketing team and looking after the Internet of Things-focused project respectively.

Derek Gotts, chairman of the FIA’s Board, explained: “We extend a warm welcome to our new Board members who bring a fresh perspective and a new set of skills and experience to the FIA. I want to thank those Board members who have stood down for their support and wise counsel over the years.”

The 2020 FIA AGM brought together 100 members and industry leaders. Due to the COVID-19 restrictions and lockdown, the Annual Luncheon element of the event didn’t place. The AGM itself was conducted online.

The digital AGM proved to be a seamless and well-delivered series of presentations that recapped what has been an unprecedented and productive year for the FIA.

During the event, CEO lan Moore duly recognised exceptional contributions made to the fire safety industry. This year. Derek Harrington received the FIA’s prestigious Lifetime Achievement Award. Moore cited some of Harrington’s key achievements and paid tribute to the latter’s long-term service to the fire industry.