COMMANDER RICHARD Smith has been appointed as the new Head of the Met’s Counter Terrorism Command (CTC). 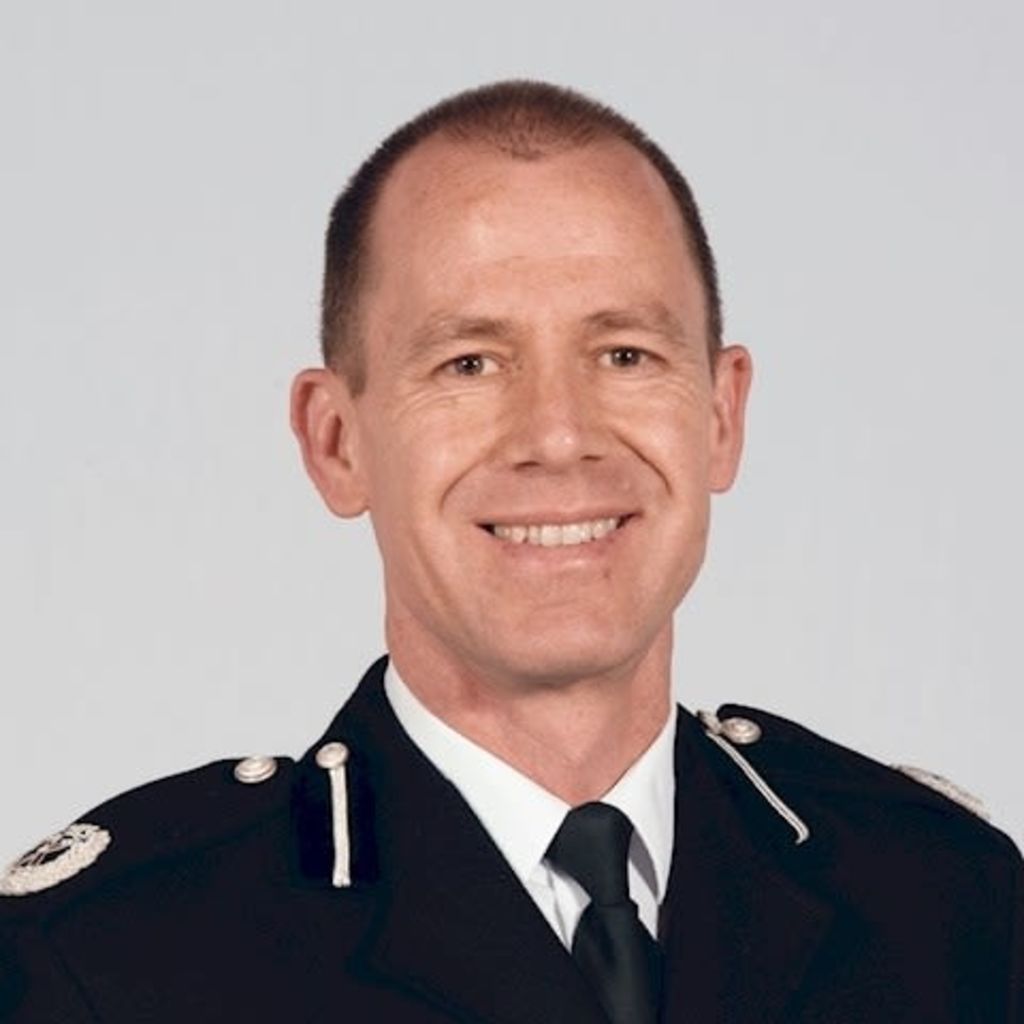 His appointment follows the retirement of Acting Commander Clarke Jarrett, who had been leading the CTC since May 2018.

The CTC – also known as SO15 – is part of the national counter-terrorism policing network. It has responsibility for countering the terrorism threat in London but also has national and international responsibilities, which includes units such as the Counter Terrorism Internet Referral Unit and the National Terrorism Financial Investigation Unit.

Commander Smith joined the Met in 1996, beginning his policing career as a constable in south-west London. Since then, he has worked as a detective in local policing, anti-corruption, organised crime, covert policing and the Met’s Trident Gang Crime Command.

After working in Trident, Commander Smith spent three years as the Borough commander in Wandsworth before leading the Met’s Safeguarding portfolio, with responsibility for the delivery of policing to vulnerable adults and children in London.

Commander Richard Smith, said,  “I am very proud to be taking up the post of Commander of the Counter Terrorism Command.

“It is a privilege to lead a team of officers and staff who have exceptional experience in tackling terrorism. My priority will be to consolidate and develop the excellent working relationships we have with our partners, nationally and internationally, to ensure the safety of our communities. But we cannot do this alone and I would urge the public to work with us to tackle the ongoing threat of terrorism by reporting anything suspicious to police.”