BRANDON LEWIS has been appointed as Minister of State for Security following the cabinet reshuffle. 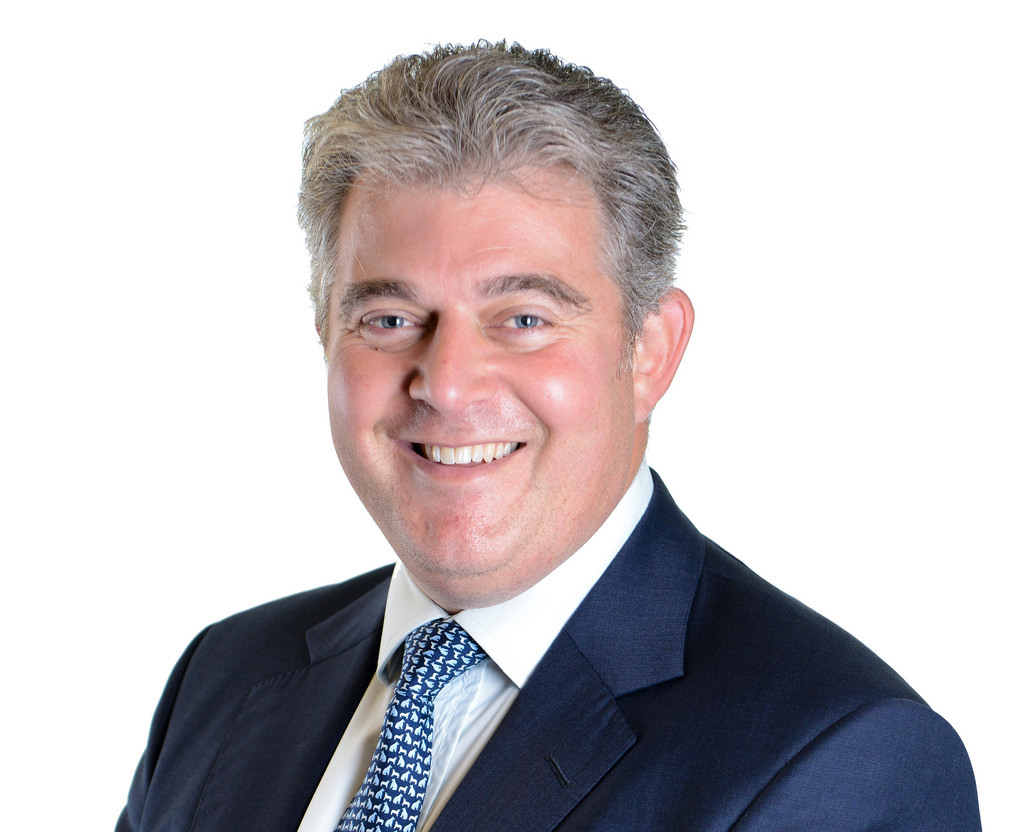 New Prime Minister Boris Johnson has made sweeping changes to the cabinet and has announced that Lewis will replace Ben Wallace as security minister. Mr Lewis has previously been fire minister and was most recently the Conservative Party chairman. Mr Wallace has been named as defence secretary replacing Penny Mordaunt, who had backed Jeremy Hunt in the recent leadership election and now finds herself on the back benches.

Lewis has been MP for Great Yarmouth since 2010 and currently holds a majority of 7,973. Speaking on his appointment, Lewis posted on Twitter: "Looking forward to working with the superb team at the Home Office and with Priti Patel.”

Wallace had previously warned experts that a no-deal Brexit will have a real impact on protecting the public. Speaking at the International Security Expo in London in 2018, he said that exiting the European Union without an agreement will leave the UK and EU at greater risk.

International Security Expo takes place in London on 3-4 December 2019 and registration is now open. You can register for FREE at https://ise-2019.reg.buzz/ise-fsm-website