THE LABOUR Party will try to amend the Government’s Fire Safety Bill this week after it emerged that over 80% of private sector accommodation with Grenfell Tower-style flammable cladding has not had the dangerous material removed. 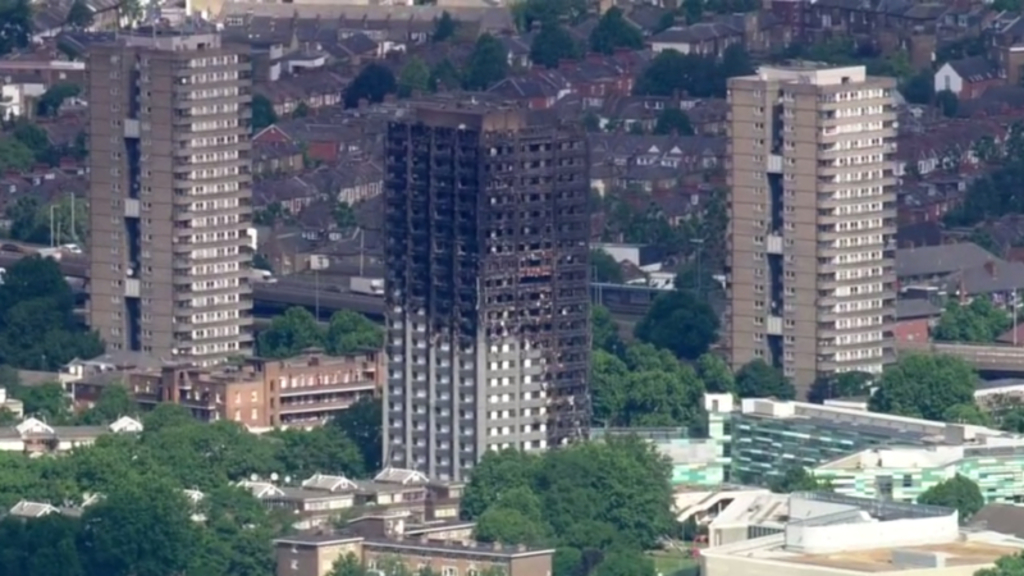 Labour will try to amend the legislation due before Parliament and force the Government to implement the recommendations of the Grenfell Tower Inquiry’s Phase One Report, published back in October 2019.

The move comes after the latest Government figures released last month showed that Grenfell Tower-style ACM cladding had not been removed from over 80% of private sector buildings and nearly 50% of social sector buildings.

The report on the first stage of the inquiry into the Grenfell Tower fire said the programme to withdraw the ACM cladding from buildings “should be pursued as vigorously as possible”.

Commenting on the Government’s “inaction” since the tragic fire killed 72 people in the summer 2017, Sarah Jones (Labour front-bencher and policing and fire minister in the Shadow Cabinet) said: “Over three years after Grenfell, it’s shameful how little progress has been made. The Government has continuously broken its promises, while tens of thousands of people across the country are stuck living in unsafe flats. The victims and survivors of Grenfell Tower are still waiting for justice. This is completely unacceptable.”

While the Government has claimed its Fire Safety Bill would take it a “step further” toards delivering on the Grenfell Tower Inquiry’s recommendations, it does not include direct provisions for any of the measures called for in Dame Judith Hackitt’s report.

Jones added: “Every measure necessary should be put in place to prevent a fire like Grenfell Tower from ever happening again. We urge the Government to honour its promises, back the amendment and make sure the work done.”

The Fire Safety Bill is intended to give greater clarity over the responsibility for fire safety in buildings containing more than one home. It passed its second reading in April.

Labour’s amendment would create a legal mandate for owners to share information on the design and materials of buildings with the local Fire and Rescue Service and undertake regular inspections of flat entrance doors and lifts.

The proposed changes to the Government’s Fire Safety Bill would also see owners of buildings required to make sure that all residents are informed of the premises’ evacuation and fire safety procedures.

Commenting on the removal of Grenfell Tower-style cladding in the Phase One Report, Sir Martin Moore-Bick (chair of the Grenfell Tower Inquiry) wrote that it is “essential that it be done as quickly as possible. Concern has been voiced publicly, most recently by the Housing, Communities and Local Government Select Committee in Parliament, about the apparently slow rate of progress in carrying out the work.”

In June last year, survivors of the Grenfell Tower incident – itself the worst residential fire since World War Two – expressed disappointment over the lack of action to stop a similar tragedy from occurring, accusing the Government of merely “going through the motions”.

The Labour Party itself put forward a five-point plan last year that included giving councils powers to impose tougher fines and take over residential blocks in order to make sure works were completed with a view towards making buildings safe.