SOME OF the oldest and most prized heritage railway carriages in the UK, housed at the internationally renowned Severn Valley Railway, are now benefiting from enhanced protection thanks to cutting-edge wireless fire detection devices supplied by Hyfire. 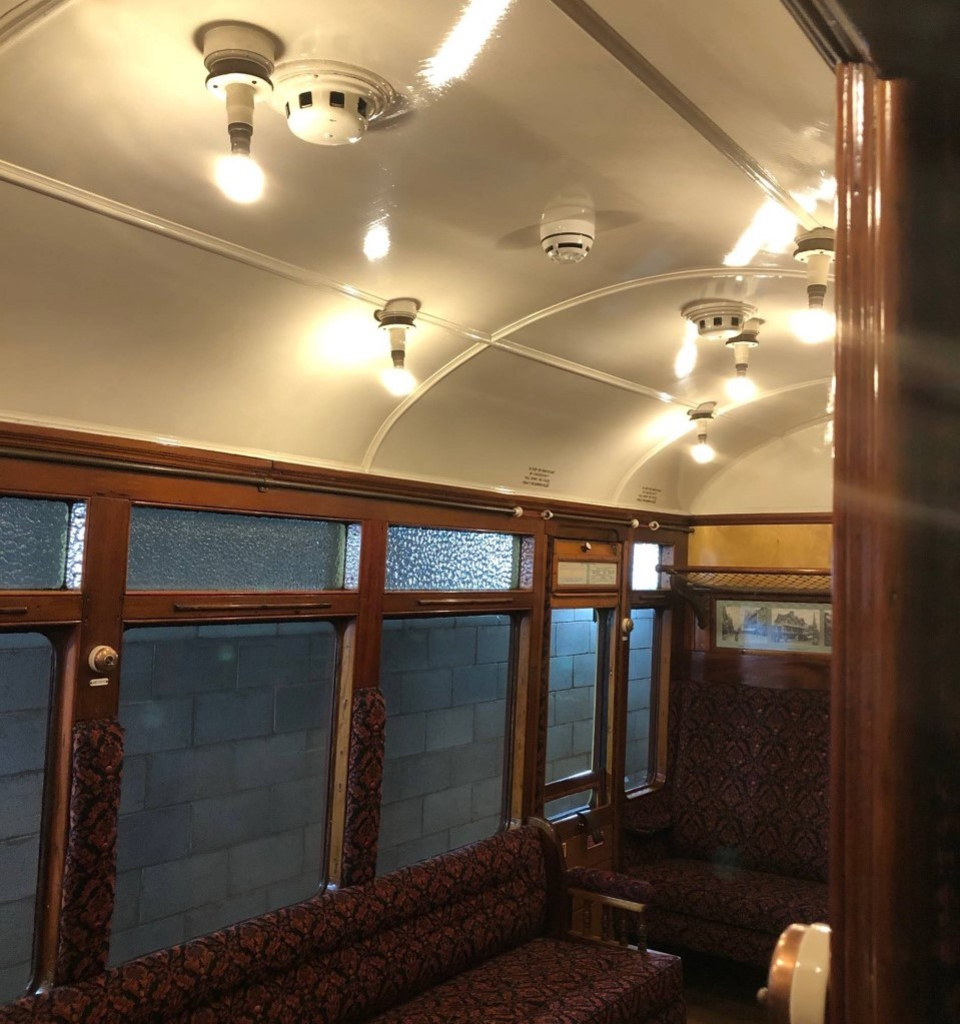 Managers at the heritage railway approached Hyfire to provide an early warning of any fire incidents within the historic carriages. Although the rolling stock is stored in sheds overnight, the heat detectors in the buildings are unlikely to detect a fire incident inside a carriage until it’s firmly established. It followed that a network of wireless smoke detectors within the carriages themselves was an obvious solution.

The system has also been designed such that carriages can be stored in any location within the shed.

For this project, Hyfire introduced one of its local installer partners, namely Fire Safe Services, to the management team at the Severn Valley Railway.

John Ambler, sales director at Fire Safe Services, explained: “We have seen numerous incidents affecting carriages at heritage railways across the UK, so there was clearly a need for enhanced protection at the Severn Valley Railway. The challenge was how to deliver it. Wireless was the obvious choice and, after careful consultation with the Hyfire team, we were able to devise a bespoke system that protects the carriages when they’re out of use without inhibiting their regular use on rail services.”

Depending on the location where the carriages are stored overnight, the on-board wireless devices are able to link seamlessly with the static fire alarm systems in the building, providing an extra layer of safeguarding for the perfectly preserved coaches which come from different periods in the history of the UK’s railways.

To avoid confusing the alarm systems, the devices are removed when the carriages are out on the line and stored in a specially created base station. As soon as the carriages return to storage, the wireless fire devices are returned to their designated location in each coach.

Hyfire offers a comprehensive range of commercial standard wireless fire devices ranging from optical, multi-criteria and heat detectors through to notification, alarm, interface and control units, all of them fully certified to EN54. All products are fully compliant with BS 5839 Part 1.

Fire panels are wired via a loop to translators from which wireless devices can be used on their own to build fully wireless systems of virtually any size, or otherwise mixed with Hyfire wired products to provide seamless hybrid solutions offering total flexibility for specifiers and installers.

Des Dukes, regional sales manager at Hyfire, explained: “Wireless fire devices can offer solutions to many challenges faced by installers and specifiers, but this project was a ‘first’ even for me. It’s probably not a synopsis envisaged by the team who developed these devices and serves to demonstrate how flexible and adaptable they can be. By placing wireless detectors within the coaches, fire incidents can be flagged at the earliest possible opportunity, which should then limit damage and reduce the threat to neighbouring carriages, as well as to the building itself.”

Chris Bond, infrastructure manager at the Severn Valley Railway, informed Fire Safety Matters: “The shed itself is covered by the primary fire detection system which uses heat detectors. Our concern was that if a fire broke out in one of the carriages, this could be severely damaged before the primary system activated. Our aim is to try and detect a fire in the early stages to reduce this risk as the cost to restore some of our heritage carriages could run into hundreds of thousands of pounds. Wireless was the obvious solution and the system chose has been seamlessly integrated with the existing system.”

Bond concluded: “Aesthetics was also a major consideration for these historic carriages. The devices needed to be as unobtrusive as possible. Some of our carriages are owned by private individuals or consortia and, following consultation with these individuals and groups, it was agreed that the low-impact design of the wireless devices meant that the design had no major detrimental impact on the aesthetics of the carriages.”