ONE OF the tallest residential buildings in Liverpool, namely the 26-storey Unity Building, is now protected by cutting-edge Taurus wireless fire devices supplied by manufacturer Hyfire. 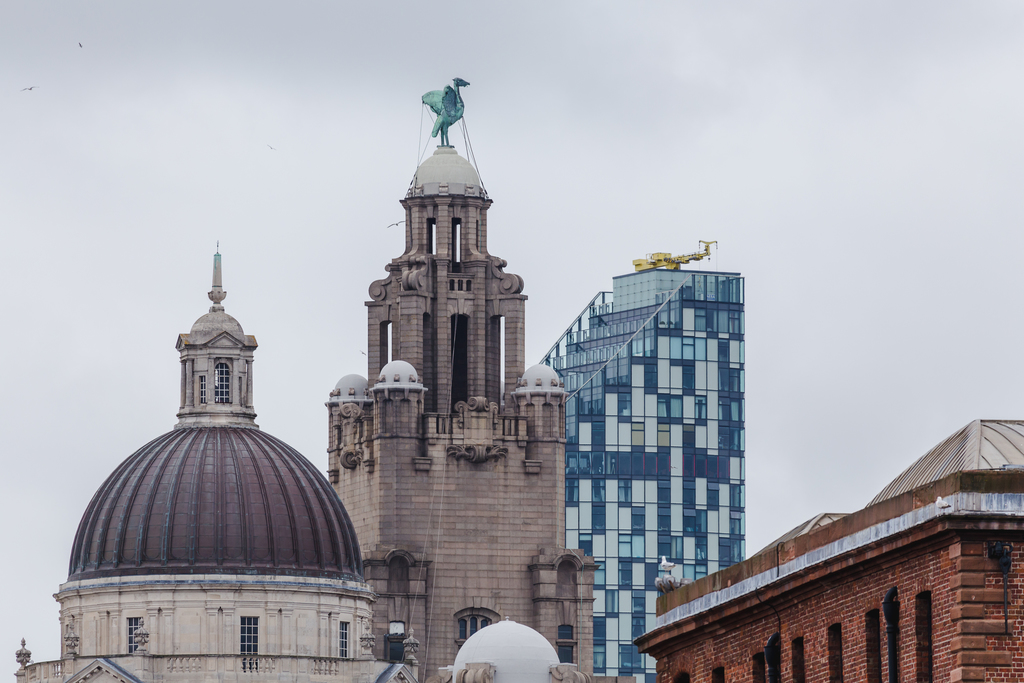 The complex design of the building, which holds 161 residential units, required an in-depth survey to scope out and plan the new system. The use of wireless devices has cut cabling requirements by up to 90%. It has also allowed the original system, which was installed when the building was constructed back in 2007, to remain fully operational until its replacement – comprising over 1,000 Hyfire devices – was commissioned.

Jamie Dawson, director at system installer Gemini AMPM, commented: “As is true of many projects these days, this installation was undertaken with the building largely occupied, which meant that an upgrade or expansion of the existing system wasn’t an option. Hyfire’s wireless devices lend themselves perfectly to developments of this type as they are simple and quick to install. In fact, they can be pre-programmed off-site, so it only takes a few minutes to fit each one. There’s no need to ‘make good’ as would be the case with traditional wired systems.”

Dawson added: “The biggest challenge was gaining access to the apartments, with some of the units being unoccupied. Despite this, our team of eight engineers managed to complete the project in just four weeks. Less time on site and limited contact with residents also delivered benefits in terms of social distancing.”

Ollie Murray, Hyfire’s regional sales manager, explained: “It was great to work with Gemini AMPM on safeguarding one of the tallest buildings in Liverpool. The layout of the building is highly complex and, although it’s relatively new, it was never designed for cable runs in the way a modern office building would be. On that basis, Taurus wireless devices offered clear advantages. Instead of wires to every device, the wireless system only required 40 infrastructure devices.”

The Taurus system features Pathfinder technology, which allows the devices to communicate over 1 km, point-to-point in open air, and further where expansion hops are used. Antenna technology has been optimised to allow communication across different frequencies and environments, which means that Taurus can do the job with less equipment and less batteries, thereby saving on costs.

Chris Attwater, regional manager for the building’s managing agent FirstPort, stated: “This is a large and complex building, so we had concerns when it was suggested that a wireless fire alarm system was the best option to be installed. There were a couple of doubts about wireless signals travelling through the thick concrete sections of the building, but they proved to be completely groundless. The whole system has worked without a hitch from Day One.”

Hyfire devices are supplied with a five-year warranty and supported by a dedicated partner programme to ensure the best survey, installation, commissioning and after-sales service combined with “exceptional” technical support.