CLIVE BETTS MP, chair of the Housing, Communities and Local Government Committee in Parliament, has written to the Government about continuing issues with the EWS-1 Forms process. 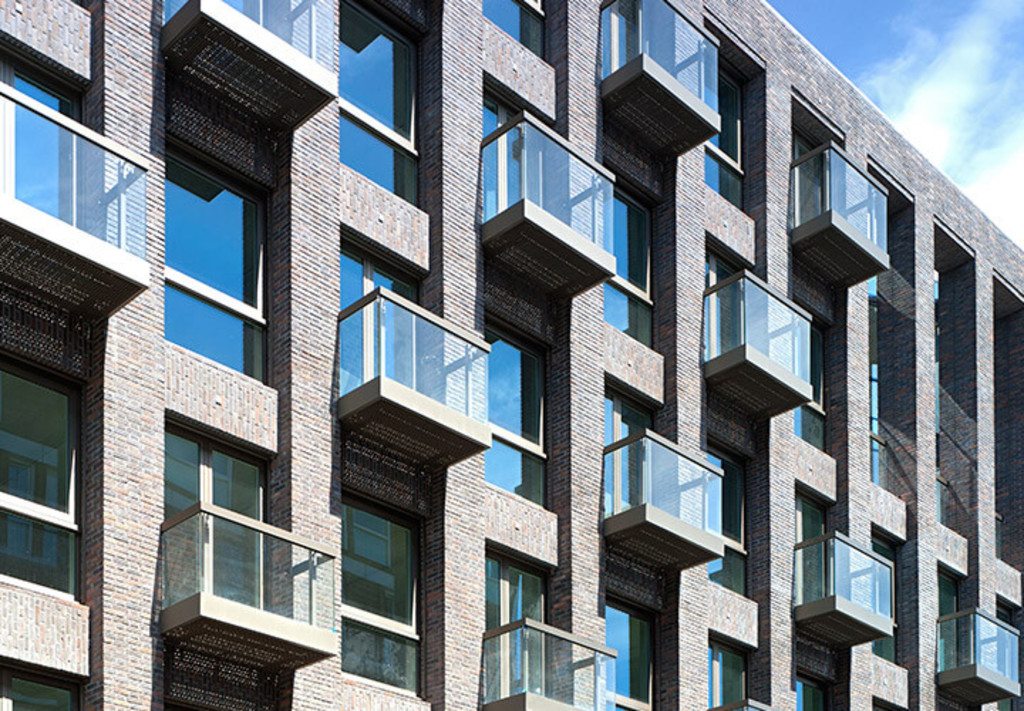 The EWS-1 Form was introduced to support valuation advice and lending decisions in respect of buildings with cladding. Following consultation with fire safety experts, lenders and others, the Royal Institution of Chartered Surveyors (RICS) issued new guidance in March about which buildings require the documentation as it was being requested for many more buildings than had been originally envisaged.

A recent investigation conducted by Radio 4’s Money Box has indicated that lenders are continuing to ask for an EWS-1 Form for buildings that don’t meet the new guidance. The present situation is leaving homeowners in ‘limbo’, unable to sell or mortgage their flats.

Clive Betts has written to the Secretary of State, namely Robert Jenrick MP, about this issue. Given the impact on leaseholders, Betts is asking the Government what it’s doing to support the implementation of the guidance from the RICS. The Housing, Communities and Local Government Committee is calling for action to be taken to ensure that the ‘documentation gap’ between what the RICS guidance states and what lenders demand is closed.

“As it stands,” explained Betts, “the EWS-1 Form system simply isn’t working. Industry guidance has set out which buildings don’t need the form, but it seems lenders are ignoring this and are opting not to provide finance without it. As ever, it’s the leaseholder who’s left facing the consequences, trapped in homes that cannot be sold or remortgaged. Following my appearance on Moneybox to discuss this issue, I have been contacted by leaseholders who, through no fault of their own, find themselves in this distressing situation.”

*The letter can be read in full by visiting the Housing, Communities and Local Government Committee’s website