A LONDON council worker who was responsible for administering cash to survivors of the Grenfell fire has been jailed for five-and-a-half years after stealing more than £60,000 to finance her luxury lifestyle. 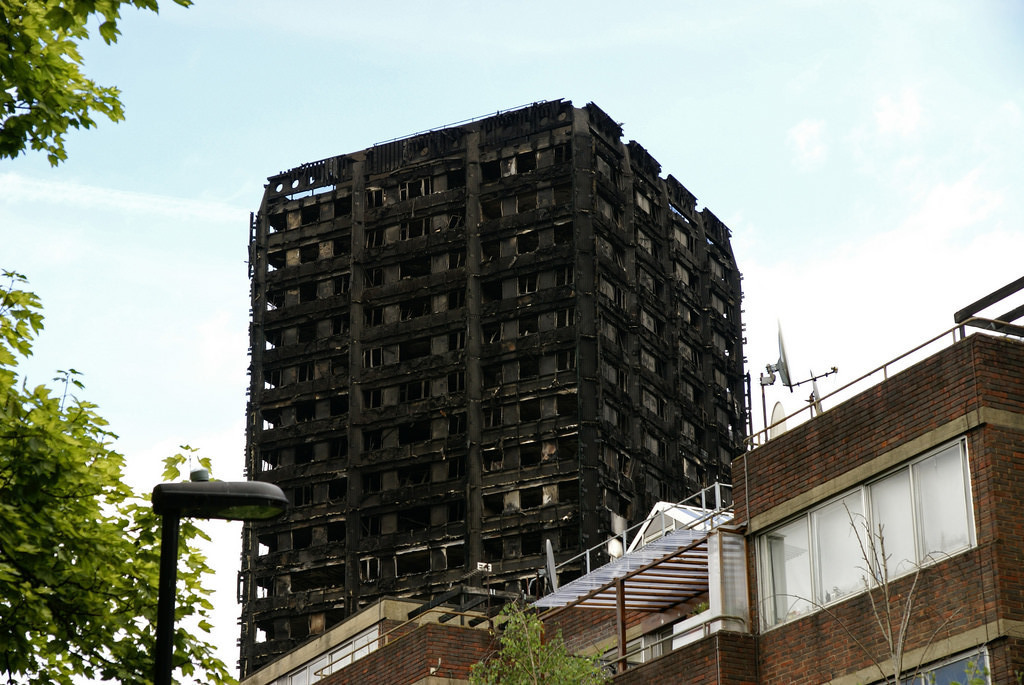 Jenny McDonagh, 39, was sentenced at Isleworth Crown Court after admitting fraud and theft of £62,062 meant for victims.

She spent the money on items such as trips abroad, beauty treatments and expensive meals.

McDonagh was hired as a finance worker by Kensington and Chelsea council in October 2017.

Shortly afterwards she activated two prepaid credit cards in the name of real survivors, without their permission, and found another three pre-loaded cards. Over a 10 month period she topped up the cards with money 17 times.

She withdrew £39,945 from cash machines, often near her home in Abbey Wood in east London, so she could deposit the cash into her personal account.

Colleagues told investigators that McDonagh “always had very vocal views of the Grenfell fraudsters, often talking openly about how disgusted she was with these people and that what they were doing was awful.”

Another said: “Jenny would be very outspoken about the money [Kensington and Chelsea Council] were paying out to people. She would complain about the amounts of monies being paid. To be then taking money from them is appalling.”

After she was arrested on 1 August she continued to use another remaining credit card to spend more money.

McDonagh also admitted fraud worth a total of £35,050.20 while working at Medway NHS Foundation Trust in 2016 after submitting four false invoices with her bank details on them.

Catherine Gould, from the CPS, said, “Jenny McDonagh was outspoken to colleagues about Grenfell fraudsters whilst secretly and dishonestly siphoning money away from true victims.

“She abused the trust placed in her to take personal advantage of a national tragedy and the prison sentence reflects the seriousness of her deliberate deception.”

The CPS has requested that the court consider a Proceeds of Crime Order against McDonagh. This would allow us to recover any potential assets. If the order is granted then a judge will decide the amount she must pay back and if she fails to do so additional time in prison can be added on to her sentence.