A NUMBER of firefighters have been recognised in the Queen’s birthday honours list. 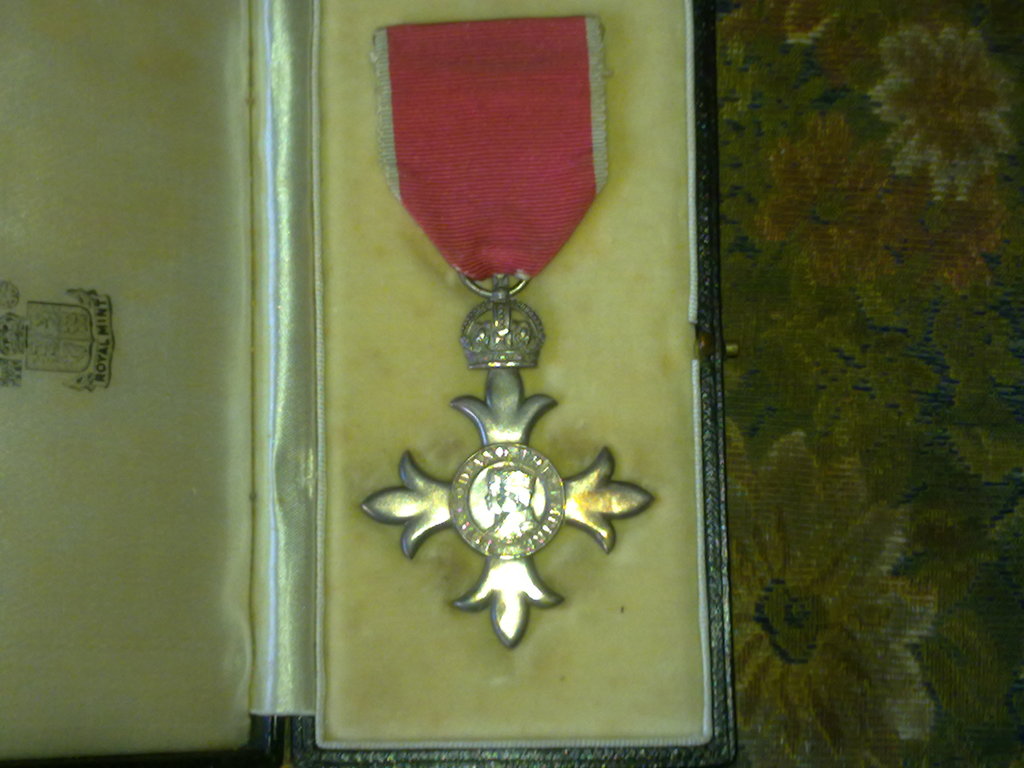 The honours system recognises people who have made achievements in public life, committed themselves to serving and helping Britain. People receiving the honours would have been nominated for having made life better for other people, or for being outstanding at what they do.

National Fire Chiefs Council (NFCC) chair Roy Wilsher, said: “I am delighted to see so many people across the fire sector honoured by Her Majesty the Queen in this year’s Birthday Honours list. I would like to offer my congratulations to everyone who has received an honour and had their hard work in making a difference to people’s lives recognised. It is not only people’s contribution to the fire service, but also to the communities they serve.”

Officer of the Order of the British Empire (OBE)

Medal of the Order of the British Empire (BEM)

You can see the full list of this year's Queen's birthday honours and the list for Scotland at www.gov.uk/honours/honours-lists