EARLIER THIS year, Firefly Fixings received a letter from a front line firefighter explaining how entanglement in a fire is one of firefighters’ biggest fears. The business was so moved by this communication that it decided to make a short video about the issue. 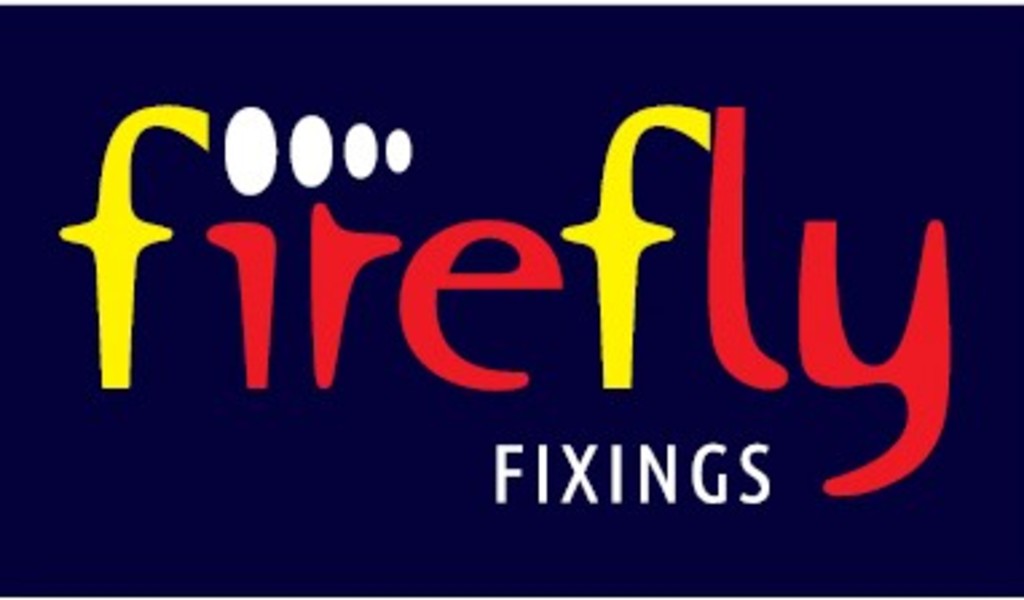 In days gone by, services in high-rise buildings (such as electricity supplies and telephone cabling) were often routed through vertical service shafts in order to supply upper floors. At ground level, they would be hidden in walls and floors thanks to the use of metal conduit.

Mark Fishlock, a site technical advisor and a specialist in the field of firefighting in tower blocks and high-rise buildings, has commented: “Through time and as buildings aged, modern and upgraded facilities were required due to higher current electrical mains supplies as well as the need for door entry systems in tandem with the installation of fire alarms and cabling for satellite television, etc. Unfortunately, the installation of these services has sometimes been haphazard in nature with limited quality control.”

He added: “As a result, it’s the case that, in many high-rise buildings, upgrades to services have been surface-mounted and supported by plastic trucking, conduit or clips. Cabling and cable installation in high-rise buildings can realise an entanglement hazard for firefighters, not to mention the potential breeching of fire resistant compartmentation and the release of hazardous products of combustion (ie dioxins).”

The entrapment of firefighters in cabling that has fallen or become displaced due to heat exposure is well documented and has been a contributory factor in both firefighter injury and fatalities. According to Fishlock, the problem can occur within any building type during a fire episode where there’s dense smoke and flame present, but is of particular concern in high-rise structures.

Fishlock continued: “Entanglement is often the result of cabling being secured by plastic products or fastenings. The most common products seen in high-rise buildings are plastic trunking or conduit (PVC) and underslung cable tray secured with plastic cable ties. Most common plastics have very low plastic deformation and low melting points. Typically, they will range between 100 and 200 degrees Centigrade. In a fire episode, when you can expect ceiling height temperatures to reach circa 1,000 degrees Centigrade and above, such products will fail very quickly.”

He concluded: “This can leave what might be described as something of a spider’s web of cabling hanging down ready to trap firefighters. Firefighters often have to operate in a zero visibility environment and, necessarily, they must wear complex and restrictive PPE and breathing apparatus. Conversely, this can help to compound the problem.”

There are many British Standards and Codes of Practice aimed at electricians installing cabling into buildings. Specifically, BS 7671 outlines how cables should be supported and directed through walls and ceilings. The Firefly Fixings video is now available for all fire safety officers, trainers and installers of electric cabling so that they can see the potentially huge cost of using plastic clips instead of metal ones, contrary to the rulings in BS 7671 18th Edition (January 2019). The video can be viewed here https://www.fireflycableclips.com/entanglement-kills-a-firefighters-plea/

Interested parties who register their e-mail address on the FireFly Fixings website (by accessing the same URL) will receive a free 90 mb HD download of the film for their own use in training and general circulation. FireFly Fixings is also requesting that, to spread the word, companies should share this video via social media channels with as many parties as possible.

#StandForZero is a national campaign to end the entanglement of front line firefighters – and residents and workers – when a fire occurs. Join the Firefly Fixings crusade. Help to stop entanglement everywhere by ridding buildings of all plastic clips and cleats supporting electrical cabling and replacing them with compliant metal fixings.