THE PAST 25 years have witnessed the construction of a significant number of new buildings, writes Iain Cox, yet questions have still to be answered when it comes to fire safety features and strategies within many of these properties. 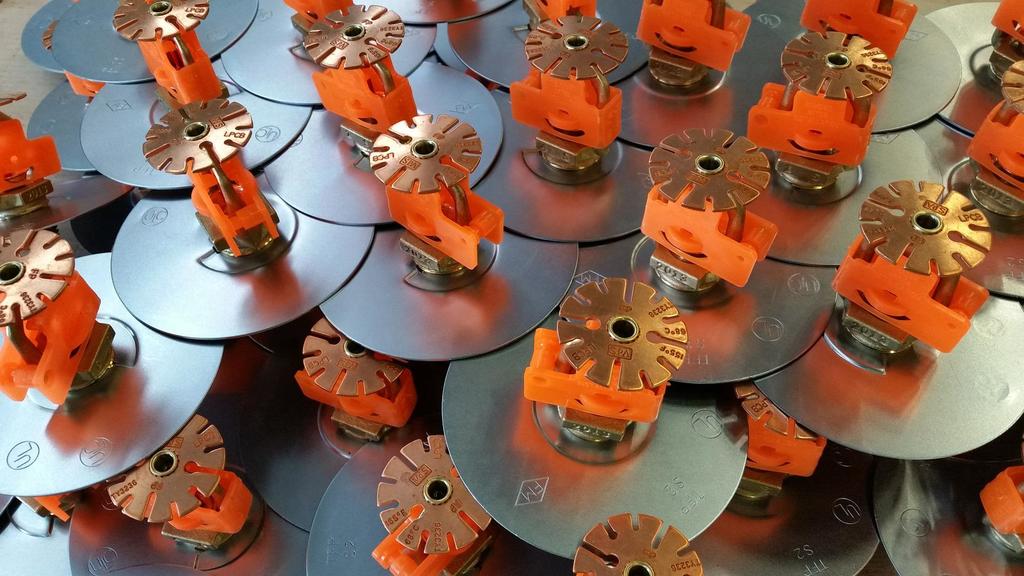 One has to question why fire safety has not been held in the same regard as a given building’s design, aesthetics or ‘green’ credentials. The optimistic belief that a fire “will not happen” could explain why businesses are not always considering the real impact of fire and its consequences. They underestimate the direct financial impact of a fire episode on both the property and the business, and the time it takes to recover from such an incident.

All of this can exert an impact on a business’ value over time. A business property that’s safeguarded in terms of fire protection will have a far greater intrinsic value, yet the ‘market’ does not seem to value this truism.

When you look at the value of a given property, it’s important to think about performance over time. We use metrics, data and evaluations for this. However how does this include considering risk and events – such as a fire – that may happen? Compare this to an Energy Performance Certificate rating, which is seen as a key indicator of energy efficiency for a building and its energy costs. This information has to be provided when a property is sold. The lack of a rating would be questioned and the value of the property impacted if such information isn’t provided.

The same is not always true for fire safety. There are no fire safety ratings of buildings. If fire safety information is not available, that scenario doesn’t always lead to questions. It should do, though, and is arguably a more prominent item for certain buildings in today’s world.

There are moves afoot for selected buildings to have such information provided by dint of the ‘golden thread’ that emerged from the Hackitt Report. However, this needs to spread to a wider set of buildings. Fundamentally, we need to be asking how the building delivers fire safety and how it’s protected against such events. Where is the information to support this? If vital fire safety-related detail is not provided then this should exert a negative impact on the value of the property under consideration.

For example, if one office block has sprinklers, fire alarms and documented maintenance plans, etc in place and another doesn’t have sprinklers then the sprinkler-protected building is clearly worth more. If nothing else, it has more equipment. The value of that equipment can be seen functionally, but it’s also an investment in terms of fire safety and protection of the property over time. A sprinkler system investment means that, if anything goes wrong, more of the asset is likely to be left in the wake of a fire. A well-protected property, then, has an intrinsic value.

This also raises the question as to the value of the property that has been sprinkler-protected over time. Some would argue that value only comes to pass when you stop something bad from happening. The analogy with car airbags would be a good example, as you hope that you will never ever have to use them. Interestingly, airbags were developed in the early 1950s and, while they’re a feature of all modern cars, this safety solution is still not a legal requirement. However, a car could not receive a suitable safety rating without an airbag system having been fitted.

Today, automatic fire sprinklers are not widely used in the UK, at least in part because the regulatory guidance rarely prescribes their use and also due to the fact that, even when they are prescribed, they are often ‘value engineered’ out.

Automatic fire sprinklers prevent large fires because they activate automatically over a fire, controlling or even extinguishing the blaze before members of the local Fire and Rescue Service arrive on scene. They protect the lives of those in the building and the firefighters who attend an incident, but they also prevent significant damage – or even the destruction of – a building due to fire.

The misconception surrounding the cost of sprinkler systems can be dispelled by looking at the true costs of a building over its lifespan. Some would say that if a fire doesn’t happen, the cost of the sprinkler system has been wasted. However, thinking about airbags, we do not make the same arguments if they are not used during the ownership of a car.

Why, for example, deliver a warehouse, factory or school as cheaply as possible, but leave out fire safety measures, only to find five years later that the structure is lost completely due to a fire event, thereby resulting in greater costs?

Owners are perhaps not fully considering the potential for a fire during the lifetime of a building. This is often manifested in not valuing what they own in terms of the potential to replace property and thinking that they are going to recover from a fire a lot quicker than they do.

We need to place risk into context and understand the impact such that what is actually at stake is understood and planned for in the appropriate fashion. Clear outcomes in the face of fire can then be defined. An inescapable item is that the inclusion of a sprinkler system can prevent major financial and equipment losses and contain what could otherwise be a potential major disaster, instead turning it into a minor inconvenience.

Fire is indiscriminate and inexplicable, but that doesn’t mean actions cannot be taken to prevent and control it when it does occur. As warehouses and similar industrial buildings are likely to proliferate in the coming years, now is the time to think about how – and why – we should protect these valuable assets which may not be glamorous, but nonetheless are vital for the UK’s business infrastructure. We must do all we can to protect the value of such properties and, of course, those who work within them.

*For more information about the Business Sprinkler Alliance visit the organisation’s website at www.business-sprinkler-alliance.org