THE FIRE Industry Association (FIA) has announced that, following on from extensive and detailed discussions with BAFE (the independent register of third party certificated fire safety service providers), the latter will be acquiring the operation of the FIA’s Awarding Organisation (AO). 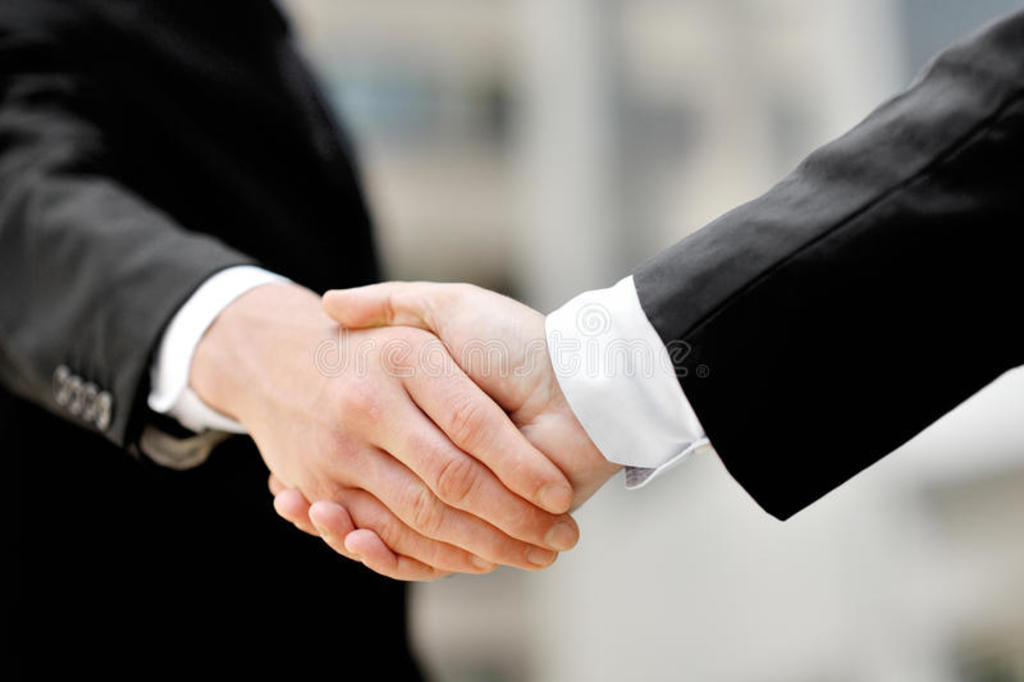 The FIA AO was founded in response to an industry recognised need for more robust training and qualifications. Due to that need, the FIA AO applied for (and gained recognition from) the national regulators of qualifications for England, Wales and Northern Ireland in 2014. Since then, the intention has always been to imbue the industry with demonstrable competence by dint of targeted learning for all levels of individuals working in this specialised field.

BAFE will now be establishing BAFE FireQual Ltd as an OFQUAL-approved awarding body to run the existing fire detection and alarms qualification examinations and also develop new qualifications across the fire sector that will support the call for greater competence and the ready availability of skills verification for those engaged in fire safety projects throughout the UK.

Further, FireQual Ltd will be using qualifications industry experts to operate the business and is also looking to bring experienced industry and awarding body expertise to the FireQual Ltd Board.

The existing FIA fire detection and alarms-focused qualifications will be transferred to BAFE, while the former will continue to include them in its successful range of industry training courses. FireQual Ltd will be offering these essential qualifications to all industry trainers who meet the stringent Training Centre requirements.

Specifics of the move

All of the existing assets of the FIA’s AO, including the current and extensive question banks, are included in the sale to BAFE.

The FIA AO will continue to operate the examinations until such time that FireQual Ltd is in a position to be fully operational. All course delegates – including those that are in mid-process – are assured that the priority for the FIA and BAFE is the “seamless handover” of the examinations regime.

The two organisations anticipate that the transfer process will be completed by the end of October this year.

Speaking about the deal, Ian Moore (CEO of the FIA) informed Fire Safety Matters: “The FIA has allocated considerable resource to bring the first OFQUAL-approved fire detection and alarms qualifications to the industry. We’re delighted to be passing this on to BAFE in its independent competency role.”

Moore went on to comment: “It was the FIA that originally formed BAFE as the registration body for third party certified fire engineering specialist companies across the UK. As it developed, the FIA supported BAFE to become the fully independent registration body that it is today. We now feel that the FIA AO has reached that same level of development and, for the same reasons of true independence [from the FIA Training Centre], we’re undertaking the transfer of the FIA AO to BAFE.”

In response, BAFE’s CEO Stephen Adams explained: “We believe that this will be a significant development for the UK’s fire protection industry and, indeed, BAFE’s role as the independent competency body. The FIA has made a major contribution to introducing qualifications for fire detection and alarm technicians with the continual development of the FIA AO, and we now look forward to building on this considerable achievement for the benefit of the wider fire industry.”

Adams concluded: “BAFE already invigilates the examinations for a large number of fire extinguisher technicians. Our ultimate aim is to work with Trade Associations and other trainers to develop a comprehensive range of OFQUAL-approved qualification examinations across the whole fire sector.”

Throughout the recognition process and on to the development and ongoing maintenance of its qualifications, the FIA AO has always consulted with its stakeholders, and most notably so with the industry it serves, in order to ensure that the qualifications offered have been fit for purpose and duly fulfil the needs that they specify.

The breadth of industry consultation when it comes to course content and the structure of the FIA AO’s qualifications (in addition to the assessment format) has been extensive, with input from practitioners ranging from industry leaders and employers right through to field technicians and, indeed, on to the learners themselves.
MORE FROM THIS COMPANY