COUNTER TERRORISM Policing’s national coordinator for Prevent has called upon the private sector to play a more active role in delivering the government’s deradicalisation programme. 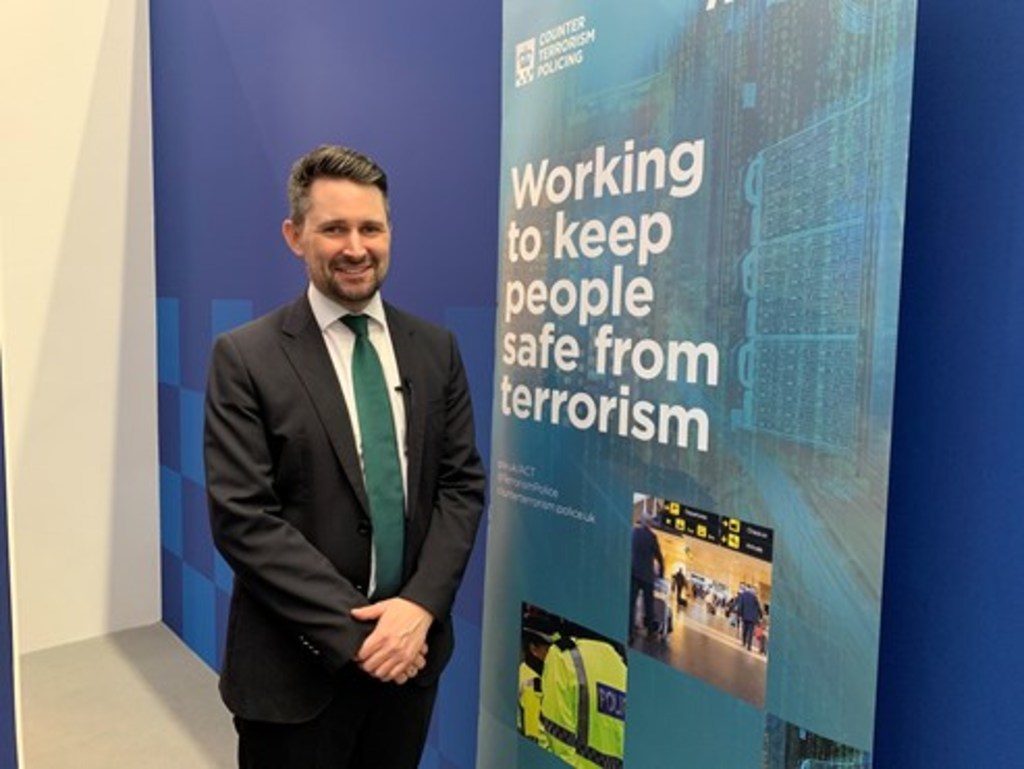 Chief superintendent Nik Adams used a speech at the Counter Terror Expo at Hammersmith’s Olympia on Wednesday 6 March 2019 to announce his bid to increase the number of Prevent referrals coming from the private sector.

Of 7318 Prevent referrals in 2017/18, less than 1% came from businesses, which Nik Adams believes is a worrying gap in the UK’s safeguarding scheme.

“Experience tells us that the people most likely to spot the signs of radicalisation are those closest to the victims,” he said.

“That could be friends, family, teachers and, crucially, co-workers and colleagues. But referrals from the private sector are still rare, and that represents a risk not just to the person being radicalised, but to the UK’s security and even the business itself.

“We know that the earlier the intervention, the easier it becomes to safeguard those vulnerable to radicalisation. So, the more people we can train to spot those signs, the better.

“What I am asking businesses to think about today is simple, if someone on your workforce was suspected of being a victim of radicalisation, would you know how to react?”

The private sector already play an important role in the delivery of the Government’s CONTEST strategy, contributing time, money and expertise to improve the protective security of their infrastructure and staff thanks to training and guidance under the Protect and Prepare pillars.

By adding Prevent training to the wealth of information available to the private sector from Counter Terrorism Policing, Nik Adams hopes that the benefits will be felt not only in the UK’s collective security, but also within the organisations themselves.

“When terrorist suspects are arrested, it can result in searches being carried out at places of work, and colleagues may be required to give interviews to police. This can obviously create disruption and anxiety for the workforce, but also may have negative reputational impact,” he said.

“But if we can look upstream from these threats and prevent individuals from reaching that point in the first place, then we can not only protect the victim of the radicalisation but also the business itself.

Businesses are advised to: