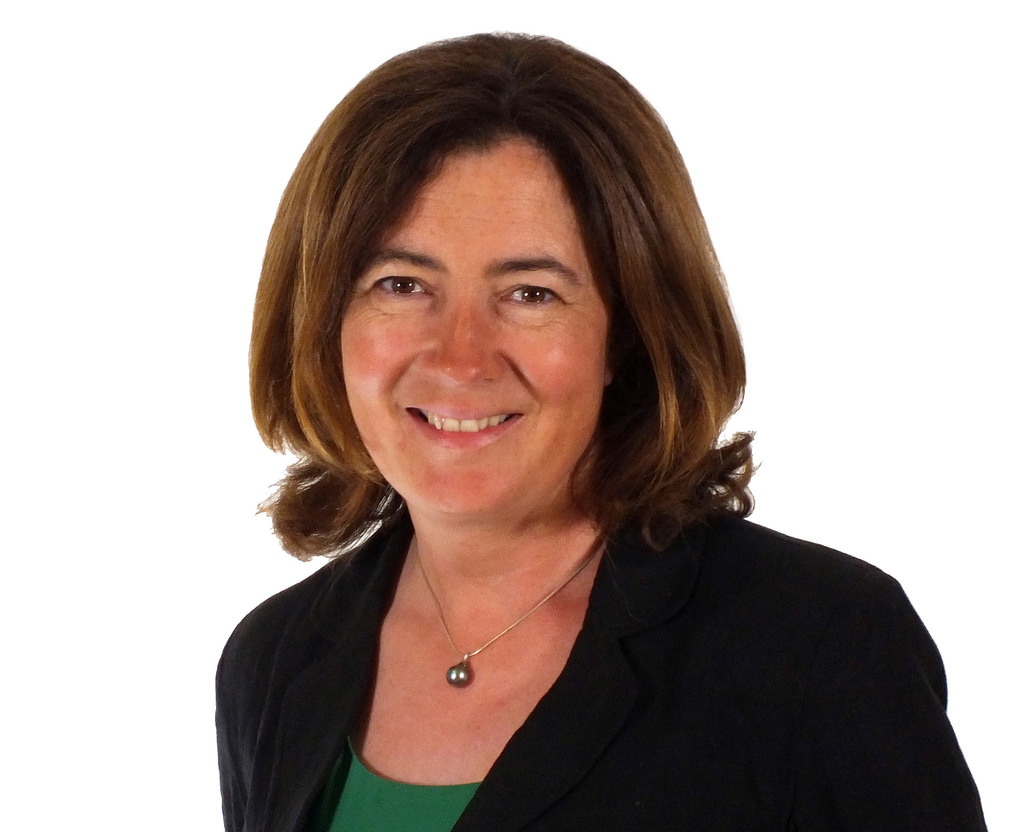 Minister for countering extremism, Baroness Williams, has held bilateral talks with Indian government ministers and will use a speech in Delhi to outline how closer cooperation with trusted allies is the best way to undermine extremist ideologies across the globe.

Baroness Williams’ visit builds on the closer cooperation on counter-terrorism and counter-extremism which Prime Minister Theresa May agreed with Prime Minister Modi during the Indian leader’s visit to the United Kingdom in April.

Addressing the Observer Research Foundation conference, Baroness Williams will say: It is no secret that there are those in nations across the world, who do not share our values of democracy, the rule of law, mutual respect and tolerance of individuals of different faiths and beliefs.

The threat we face from extremists is unprecedented. The internet is enabling them to spread their ideologies at a pace and scale never before seen. Defeating extremism in all its forms is not something any government can, or should, do alone.

Only through close cooperation with trusted allies and partners can we undermine the extremists who wish to do us all harm.

The Minister is set to outline the UK government’s strategic approach to countering extremism, which vigorously opposes extremist ideologies in all their forms, whether violent or non-violent, Islamist or far and extreme right wing.

She will also discuss key successes in the UK’s approach including establishing the independent Commission for Countering Extremism and creating a network of over 160 civil society groups who challenge extremism in their local areas.

The visit follows prime minister Modi’s successful visit to the United Kingdom in April this year, where he and Prime Minister Theresa May agreed to work in partnership to take decisive and concerted actions against globally-proscribed terrorist organisations. As part of this renewed cooperation, the UK and India will work together to tackle the threat of online radicalisation and violent extremism.