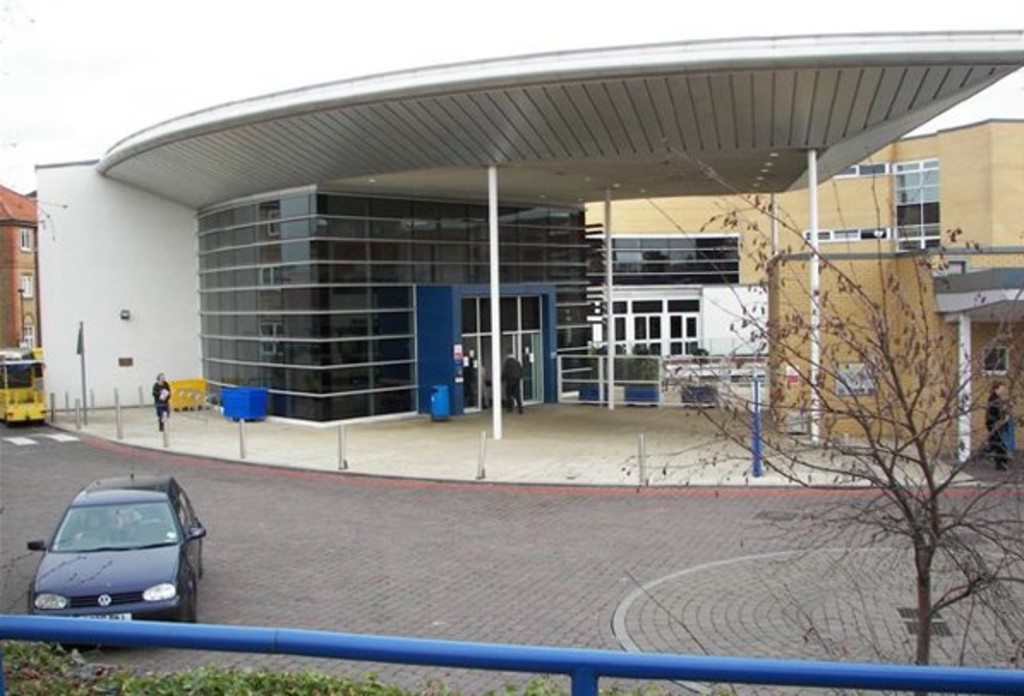 Originally called Redhill Hospital, the north London care facility was built back in the 1920s on 20 acres of land at Burnt Oak to house 175 beds. Extensive developments were realised in 1936, including the addition of a 329-bed medical unit. Redhill Hospital eventually became part of the National Health Service in 1948.

Through time, its name was changed to the Edgware Community Hospital. Today, healthcare services at the location are provided in tandem by the Royal Free London NHS Foundation Trust in partnership with the Barnet, Enfield and Haringey Mental Health NHS Trust.

The Avon Ward within the Dennis Scott Unit at the Edgware Community Hospital is a semi-secure mental health facility providing 16 beds for male in-patients who require complex care. As part of an ongoing maintenance programme at the site, the hospital’s management team appointed installer Aylesbury Fire Systems to review the fire detection system within the mental health ward.

Quiet rooms, seclusion rooms and bedrooms located on the Avon Ward cannot contain any safety hazards, which means that they must be completely free from objects that might be used by occupants to harm themselves, fellow patients or members of staff. Previous fire detection systems had been surface-mounted and the hospital was understandably eager to find a safer solution.

The Avon Ward is necessarily open and operational 24 hours per day, in turn creating installation challenges when it comes to keeping engineers safe while also minimising disruption and distress to patients.

Armed with extensive experience of working alongside the NHS to provide fire safety solutions at sites throughout the UK, Aylesbury Fire Systems chose to upgrade the existing fire alarm system to an Apollo solution.

Soteria Dimension specialist optical detectors have been used to maximise security within the bedrooms, seclusion rooms and quiet rooms, while Apollo’s Discovery detection devices are employed in those areas within the rest of the Avon Ward which don’t require specialist detection.

Given its anti-ligature design, the Soteria Dimension detector can be flush-mounted to the ceiling with no exposed edges or wiring and the face plate secured by anti-vandal screws.

Soteria Dimension works with chamberless fire detection technology. An infrared LED emits light outside the detector which is then scattered by smoke back towards the detector and registered by a photodiode. This ‘virtual chamber’ eliminates dust and insect ingress, thereby minimising false alarms and ensuring that necessary cleaning procedures are quick and simple with less disruption to patients on the ward.

Aylesbury Fire Systems worked across eight weeks to install the new detection system throughout the Avon Ward. Engineers operated in teams of two to complete the job quickly and efficiently with minimal impact on patients and staff alike.

Synchro control panels from Kentec were already in operation throughout Edgware Community Hospital. To ensure the existing system could communicate with the new Dimension detectors, a Taktis panel from Kentec was also installed enabling seamless interaction across the same network.

Richard Lipscombe, sales director at Aylesbury Fire Systems, stated: “Due to the nature of the product, much forethought is required prior to installation to ascertain the correct location as failure to do so may result in issues. Apollo’s involvement throughout the duration of the project was faultless and the end result is exactly what the client required. Due to its anti-vandal and anti-ligature design, Dimension has a multitude of benefits for sectors like healthcare. We will continue to recommend and use this solution wherever possible.”

William Espiner, project manager at Aylesbury Fire Systems, concluded: “We chose the Soteria Dimension detectors for this application due to their robust anti-ligature design. We found the installation process to be very easy and now look forward to installing more of these products in the future.”