Kingspan’s Tony Ryan had some very interesting stills and videos of real fires and fire tests to demonstrate to visitors to the Fire & Evacuation Theatre at Fire Safety Scotland the value of specifying approved building cladding systems. 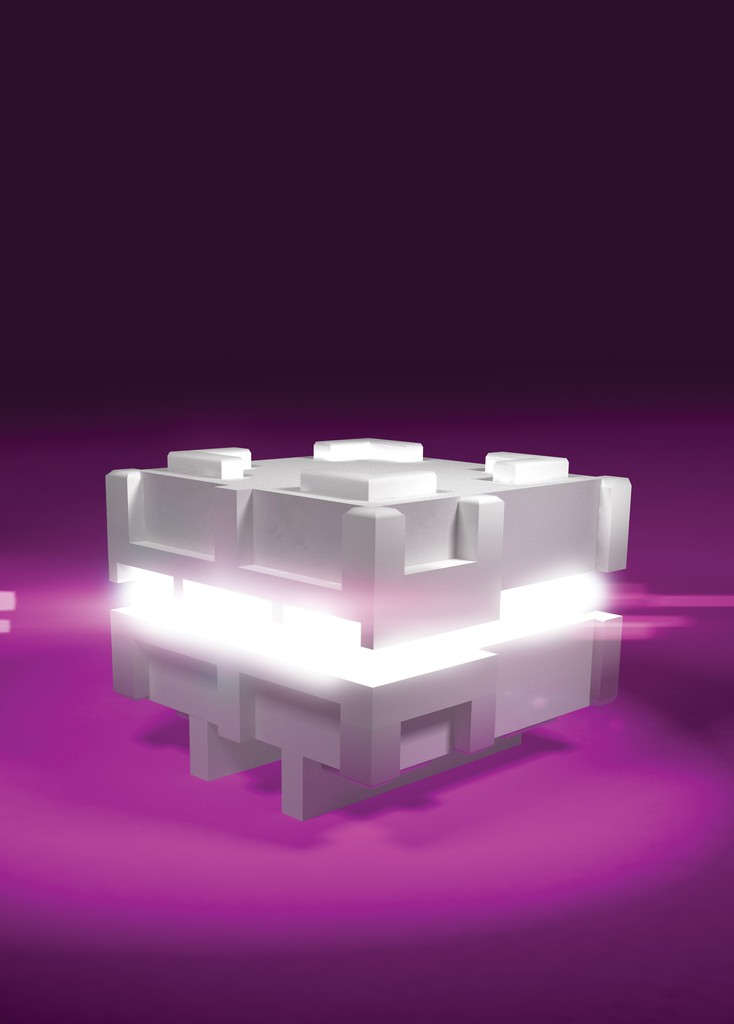 He kicked off with some footage of the fire at the Address Hotel in Dubai in 2015, pointing out that “the cladding is believed to have been polyethylene core aluminium composite panel. The fire spread up and down the building and it was very badly damaged.”

He then showed videos of a Kingspan benchmark façade system tested under BS8414, and a fire-resistance (furnace) test under BS476 part 22. The results of both indicated the robustness and resistance of the products tested. Tony reminded the audience that all panel systems approved by LCPB are detailed on www.redbooklive.com

He continued by describing the FM approvals tests, including FM 4880 (insulated wall/roof/ceiling panels), FM 4881 (exterior walls), FM 4882 (smoke-sensitive occupancies) and FM 4471 (external roof panels). Again, using videos, Tony demonstrate the 50-foot wall test for fire damage under FM 4880 and FM 4881, as well as the parallel panel test under both of those and FM 4882.

He then showed video footage of three real-life fires – one at a warehouse in Ireland, another at a car dealership in Belgium, and the third at a refrigerated storage facility in south London. All three clearly demonstrated the benefits of using approved PIR core panels to protect such premises.

In conclusion, Tony said: “Fire-loss experience indicates that polystyrene panels in the food sector are the most problematic, especially in the likes of the Middle East. I would also urge you to be cautious about polyurethane panels, as there is just no guarantee with non-certified panels.  The case studies I showed clearly demonstrate that LCPB or FM-approved PIR core panels provide certainty of performance and insurability. And finally – remember: all combustible panels systems are NOT the same!”