With fire safety increasingly a key consideration for the design of any commercial building, James Reed explains the key features to look for in a fire curtain to ensure it proves the best possible line of defence if and when a fire breaks out. 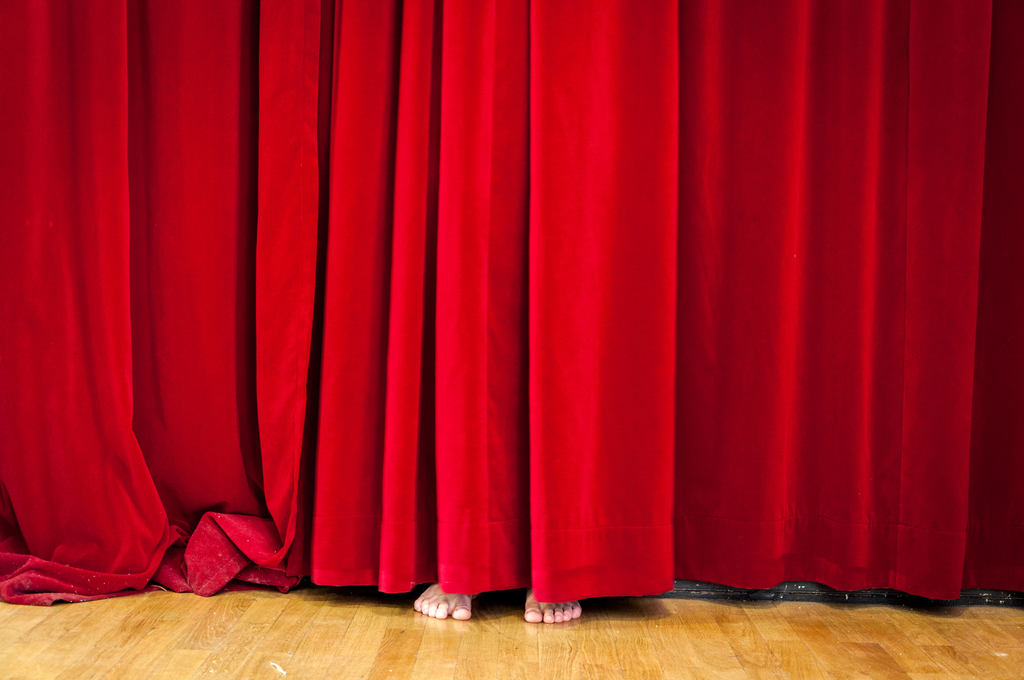 As a result of several high-profile news stories, attention over fire risk and corresponding mitigation and protection has significantly increased. Sadly, the most common cause of death in a fire incident continues to be the excessive inhalation of gas, smoke or toxic fumes. Therefore, in-built fire barriers are included in building design to prevent the spread of flames and smoke, in order to reduce the risk to occupant safety.

The implementation of fire-resistant barriers, such as fire doors and curtains, into a building’s design divides a space into compartments. In large commercial premises, there are multiple challenges when it comes to building compartmentation and passive fire protection. With the rise in popularity of open plan layouts, it has become increasingly impossible to utilise fire doors, due to the lack of walls. Where fire doors cannot be implemented, fire curtains may be installed.

Stored discretely in a steel headbox located above a ceiling, lobby or doorway, a fire curtain is a highly robust piece of fire-resistant material. In the event of a fire, the curtain is released by a trigger from a fire alarm or local detector, which allows it to fall vertically via gravity obscuring the space, doorway or lift shaft above which it is located. Once deployed, the role of a fire curtain is crucial for the prevention of flames spreading either laterally or vertically, acting as a physical barrier between the fire and the escape routes to be used by occupants in the evacuation of the building.

Unlike fire doors, curtains can be installed in a number of different locations including where there is a lack of walls, such as in open plan spaces. A fire curtain can be used to replace a non-load bearing wall and fire rated glazing, for example, which in turn allows open plan building designs to still meet the relevant regulations.

Additionally, lifts and lobbies, which tend to be the most critical escape routes for a building’s occupants, can utilise fire curtains to help control smoke and fire spreading through the lift shaft.

Building regulations require escape routes to be protected and any opening, such as a doorway or lift opening, that does not utilise fire-resistant barriers poses the risk of fire spreading into designated escape routes. Therefore, fire curtains are used to protect building occupants when evacuating a building. With the help of certification and testing, a fire barrier is designed to withstand the heat and effects of a fire for a specific period of time. This length of time is specified to enable an effective evacuation with enough time to make the necessary checks of the building, in order to minimise the risk to human life.

For the fire curtain industry, BS 8524 is an important standard, providing comprehensive guidance on specification and installation. Under BS 8524 Parts 1 and 2, only third-party certified fire curtain products are granted compliance and the third-party assessing body appointed by the manufacturer must hold a UKAS accreditation. For example, Coopers Fire works closely with IFC Certification Ltd and Warrington Fire, which are both UKAS accredited certification bodies.

Aimed at specifiers, manufacturers, installers and facilities managers, the standard covers key aspects, such as a proficient installation and ongoing maintenance of the fire barrier, which must be achieved to illustrate competence and quality. This certification provides assurance to end users and building occupiers that the product has been subject to, and passed, thorough third-party testing against a set of rigorous criteria.

The current standard superseded the former fire curtain specification, namely PAS 121:2007, in April 2013. Drawing upon the previous standard, BS 8524 covers the whole system and the process of installing and servicing these lifesaving products. For full compliance against this standard, fire curtains must have passed all of the necessary tests, and if one or more of these tests are not completed the product is not considered to have reached the minimum requirements necessary to gain this seal of approval.

BS 8524 is segmented into two parts. Part 1, the specification for active fire curtain barriers, provides information, requirements and guidance on how to test for each aspect of the standard. It can only be achieved if all nine annexes, of which it comprises, are satisfied and approved by a third-party certification body. Annex G, for example, outlines the testing method for motor operation, which involves placing it at elevated temperatures, and at maximum loads following a prescribed timeline heat curve for a specified number of cycles.

Part 2 provides a code of practice for the application, installation and maintenance of fire curtains. The annexes it consists of include guidance on installation checklists, commissioning, as well as maintenance. For example, the comprehensive Inspection Checklist in Annex F details the requirement for the curtain to descend into a ‘closed’ position at the required descent speed when the power cable to the control panel is disconnected. This proves the gravity fail-safe mechanism works and is able to maintain the required descent speed as dictated by the standard.

Coopers Fire’s ResQ-Window, for example, was subjected to 500 test cycles before a fire test to the requirements of BS 8524-1. The product successfully achieved 120 minutes integrity and 12 minute’s overrun. The radiation reached 15kW/ m2 at 36 minutes, and as a result the product will be classified as E120 EW30 in accordance with BS EN 13501-2.

Unlike fire door specification, Approved Document B which forms the UK’s building regulations, does not have a mandatory requirement for fire curtains to include a vision panel. However, where a fire curtain is installed in place of a door, a vision panel could be a huge aid to first responders. For this reason, there is a growing global demand for the ability to see through a curtain.

As well as preserving occupant safety, the role of a fire curtain is to offer protection to fire fighters as they continue to extinguish the blaze. In an emergency, first responders are required to evacuate individuals from a building, therefore, fire curtains with a vision panel may help in the process. Once deployed a fire curtain or other barrier may hinder first responders in doing their job due to the inability to identify risk on the other side. By adding a window-like panel into the curtain, it enables flames and smoke to be identified in different sections of the building, which could ultimately save precious time in an evacuation.

Coopers’ fully compliant, translucent fireproof panel, the ResQ-Window is a concept capable of making a massive difference in areas of a building which need to be assessed prior to entry. A fire curtain with a vision panel is suitable for lift openings and lobbies, as well as escape routes incorporating doorways and corridors.

The benefits of having a vision panel in fire-resistant barriers are clear. However, where they appear in curtains there must be no compromise on compliance, quality and the product’s resistance level. Choosing products that are certified and have undergone thorough testing, provides assurance to specifiers and facilities managers that the fire protection measures in place are the of the highest standard to preserve human life.