The UK’s cyber security industry is now worth an estimated £8.3 billion, with total revenues in the sector up 46 per cent from £5.7 billion in 2017, according to a new report from the Department for Digital, Culture, Media and Sport. 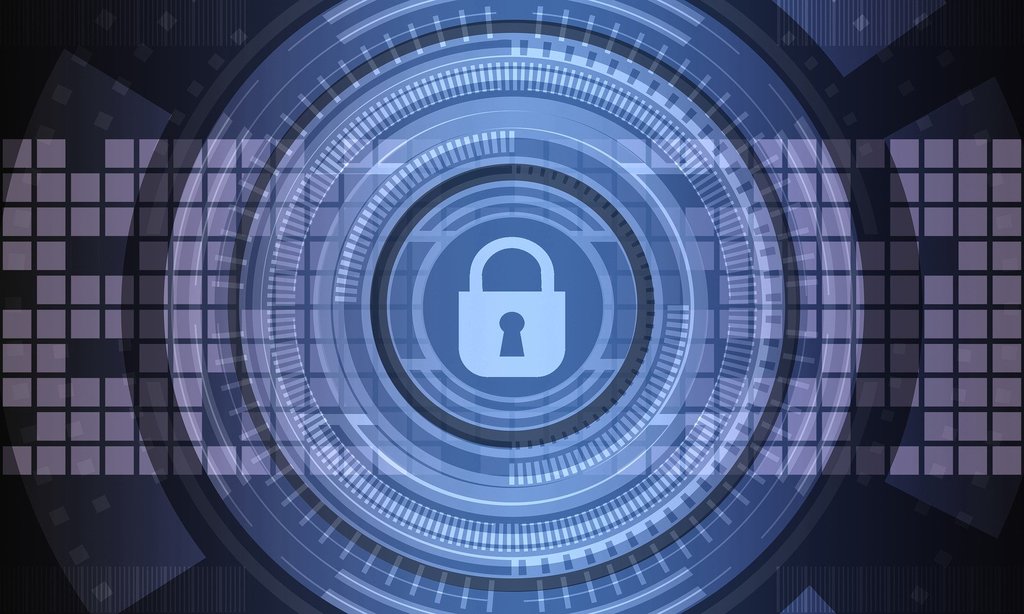 The sector has seen significant growth in annual revenue and employment, as well as considerable investment in early-stage companies. The findings from the report show:

The UK Cyber Security Sectoral Analysis 2020 named Darktrace as one of the most successful UK cyber security companies, which is one of the country’s 77 tech ‘unicorns’ - a company valued at over $1 billion. Darktrace has its global head office in Cambridge as well as a US base in San Francisco and 44 offices around the world employing over 1,000 people.

"We are committed to seeing it grow and are investing £1.9 billion over five years through our National Cyber Security Strategy to make sure we lead the way in cyber innovation, develop and attract the best talent."

Alongside GDPR industry adoption, this growth is said to have been driven by a number of factors such as the UK’s world-leading technology sector, pro-innovation regulation, research and business-friendly environment.

Industry support from the private and public sectors has also played a key role in this success. The Government is delivering a range of initiatives to boost growth in the cyber security sector. These include Cyber ASAP which supports academics to commercialise their research, Tech Nation Cyber which is the UK’s first cyber scale-up programme and supports companies poised for substantial growth at home and abroad, and the Cyber101 programme which delivers bootcamps around the country to help cyber SMEs develop essential business skills.

The report also highlights the growing diversification of the UK cyber sector with the growth of emerging security sub-sectors focusing on areas such as the Internet of Things, centralised systems that control and monitor infrastructure or facility-based processes, and post-quantum cryptography.