THREE MEN have admitted trying to smuggle psychoactive substances and mobile phones into a London prison by using drones. Members of the public contacted the police after seeing a drone flying near Wandsworth Prison at around 3.00 am on 9 August 2016. 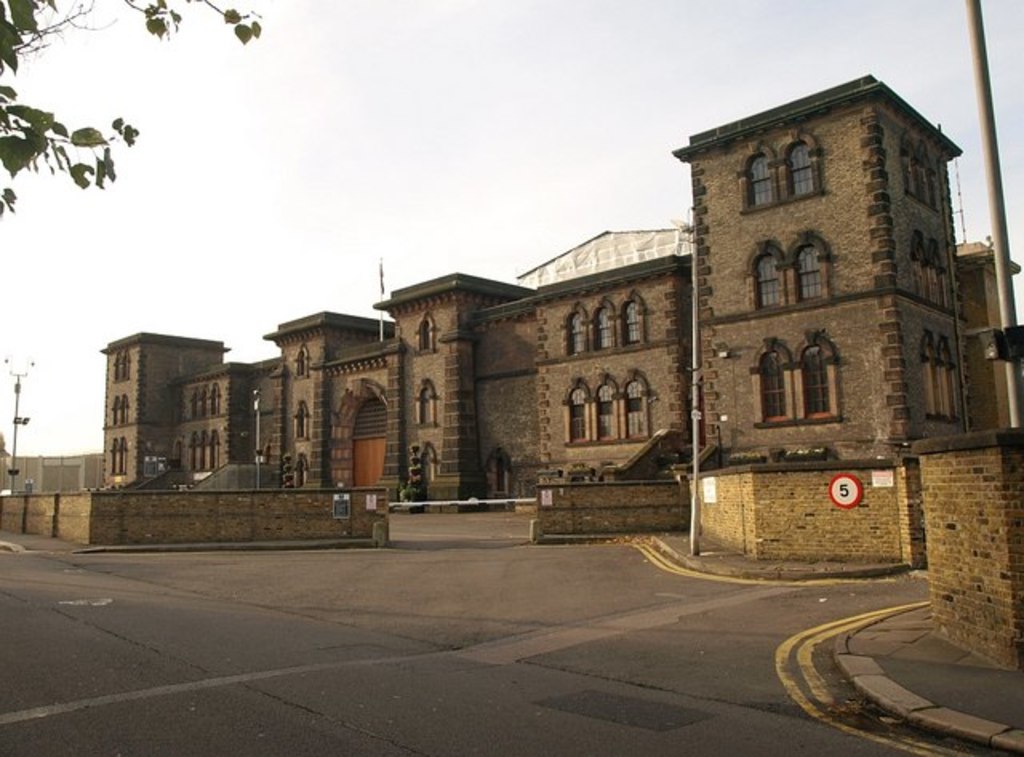 On Friday 30 October at Kingston Crown Court, Jamie Duggan (30) pleaded guilty to conspiracy to convey prohibited items into a prison and conspiracy to supply psychoactive substances. Co-defendants Kye Hardy-King (28) and Craig Kearney (30) also pleaded guilty to the same charges at earlier hearings. The trio will be sentenced this month.

After receiving concerned calls from the public about the drone, police attended and intercepted Kearney, who was driving away at speed from the area of the prison. He failed to stop when requested and continued towards Wandsworth Bridge Road before crashing into a lamppost.

Kearney sustained injuries and was left needing hospital treatment. His girlfriend, who had been in the front passenger seat, tragically died. Kearney was consequently charged with causing death by dangerous driving and sentenced to eight years’ imprisonment at The Old Bailey in February 2018.

A white four-propeller drone was found close to the scene of the crash. Upon searching the car, police officers found around 174 g of a herbal synthetic cannabis-type substance along with nine miniature mobile phones, four USB flash drives, cables and a memory card wrapped in cellophane.

An examination of the drone found that it had been switched on at the home address of Hardy-King in Hounslow earlier in the evening. It had then been flown for three minutes and 14 seconds, but was only in the air at 110 metres above ground level for 13 seconds outside Wandsworth Prison before the controller brought it back down.

Phones examined as part of the investigation found that all the defendants were connected to one another and knew each other. In fact, a message sent by Kearney said: “We gotta go n do duggy drone 2nite.” This linked back to Duggan who was already serving time at Wandsworth Prison and would have been the recipient of any articles or substances illegally brought in. Prison officers had already found three mobile phones inside his cell on two previous occasions.

Paul Goddard from the Crown Prosecution Service (CPS) said: “Drones are a scourge on our prisons and have contributed to blighting them with illegal substances, phones and other illicit items. This greatly impacts on the ability of authorities to be able to keep prisoners safe and stop criminal enterprises from working from the inside. The prosecution was able to show that Kearney, Duggan and Hardy-King were all working together in this conspiracy to smuggle psychoactive substances and mobile phones into Wandsworth Prison.”

Goddard continued: “The CPS has been working closely with the police in this complex case, providing salient advice and guidance at various stages. These guilty pleas have brought an end to a long and thorough investigation by the police who have worked incredibly hard to piece together all the evidence needed for this successful prosecution. We take the dealing of substances and other illegal items inside prisons extremely seriously and will work with our criminal justice sector partners to prosecute those who break the law.”