ACCORDING TO a recent YouGov poll, the public perception of security officers when it comes to the latter being seen as playing an essential role in the UK, both prior to and during the COVID-19 pandemic, is ranked only slightly ahead of traffic wardens. 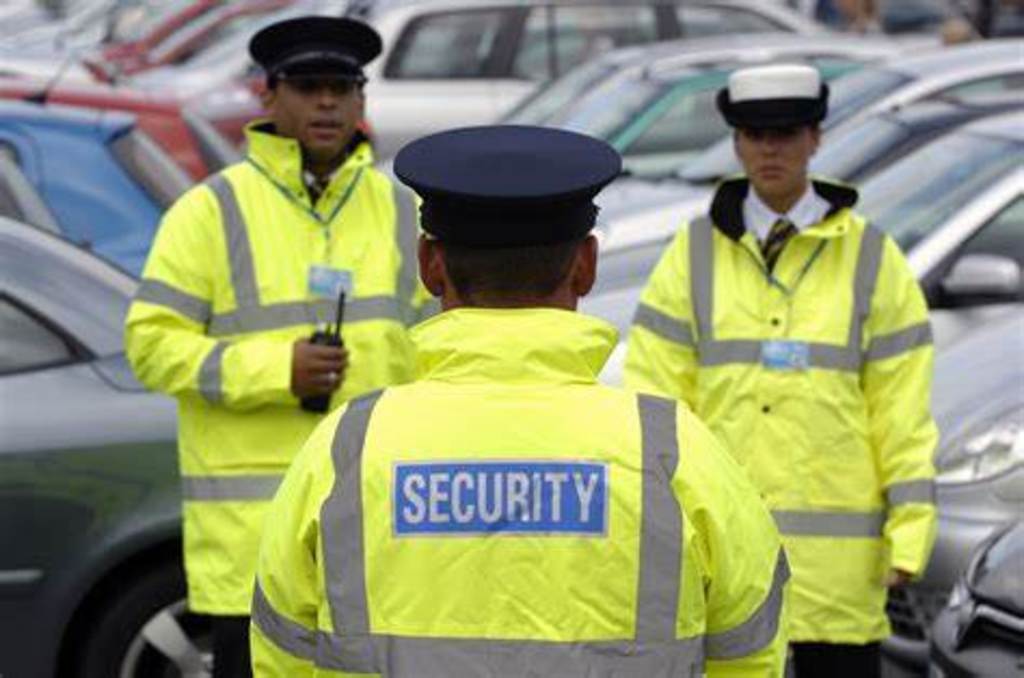 The ‘Perceptions of the Security Officer’ study was carried out by YouGov* on behalf of the British Security Industry Association (BSIA), The Security Institute and The Security Commonwealth as part of the organisations’ joint ‘Hidden Workforce’ campaign. The survey’s objective was to understand the current perception of security officers among the British public and also the extent of the key issues they face, namely potential lack of respect and recognition and underestimation of their role.

When asked about which characteristics best describe the personality of a security officer, the highest scores were ‘honest’, ‘alert’, ‘trustworthy’, ‘brave’ and confident, but some respondents looked at officers as being ‘authoritative’, ‘rigid’, ‘burly’, ‘threatening’ and ‘unintelligent’. Respondents also suggested that the crimes security officers help to prevent are shoplifting, anti-social behaviour and petty crime, and that officers should only work closely with the police if asked to do so.

Speaking about the study’s findings, Mike Reddington, CEO at the BSIA, commented: “The results of the YouGov survey highlight that, while a good level of the general public feel safe and reassured in the presence of a security officer, they don’t see the services they deliver as essential and even less so during the recent pandemic. Although security officers have been recognised by the UK Government as key workers during the COVID-19 outbreak, it seems that the perception of the role they play in our daily lives is still at a low level. That situation needs to be addressed urgently.”

Rick Mounfield, CEO at The Security Institute, added: “The public seems unaware of the critical role security officers play in supporting the police in deterring crime and terrorism, let alone their intervention when theft, robbery and attacks occur. The survey demonstrates that the average citizen in the UK pays little to no attention to what a security officer is doing.”

Mounfield added: “However, this isn’t all bad news, because a good security posture should be low key until crisis hits. The important aspect is that the public should at least recognise what security officers provide in terms of ensuring their safety. These are the people they will look to in a crisis.”

The Hidden Workforce campaign aims to change public perceptions of security officers in the long-term and reset this such that officers are viewed as respected, valued and professional service providers who contribute towards and help to create a safe and secure environment. This is critical when it comes to protecting people, places and property. Security officers need to be seen as key worker acknowledged and embedded in our daily lives.

In order to reflect the modern, inclusive and diverse security workforce of today, the BSIA has also introduced new terminology across its various communication platforms. The Association will be discontinuing the use of the terms security guarding, manpower, manned guarding, security guard(s) and Security Guarding Section and replacing them with security officer(s) and Security Officer Services.

*The YouGov study was commissioned in September and generated over 2,000 responses from individuals aged between 18 and 55 emanating from the ABC1 and C2DE backgrounds