ON TUESDAY 23 November last year, the Government published the results of a consultation proposing an extension to regulations for smoke and carbon monoxide alarms applicable to all rented properties within England. Andy Speake explains the requirements of the new legislation and outlines how to comply. 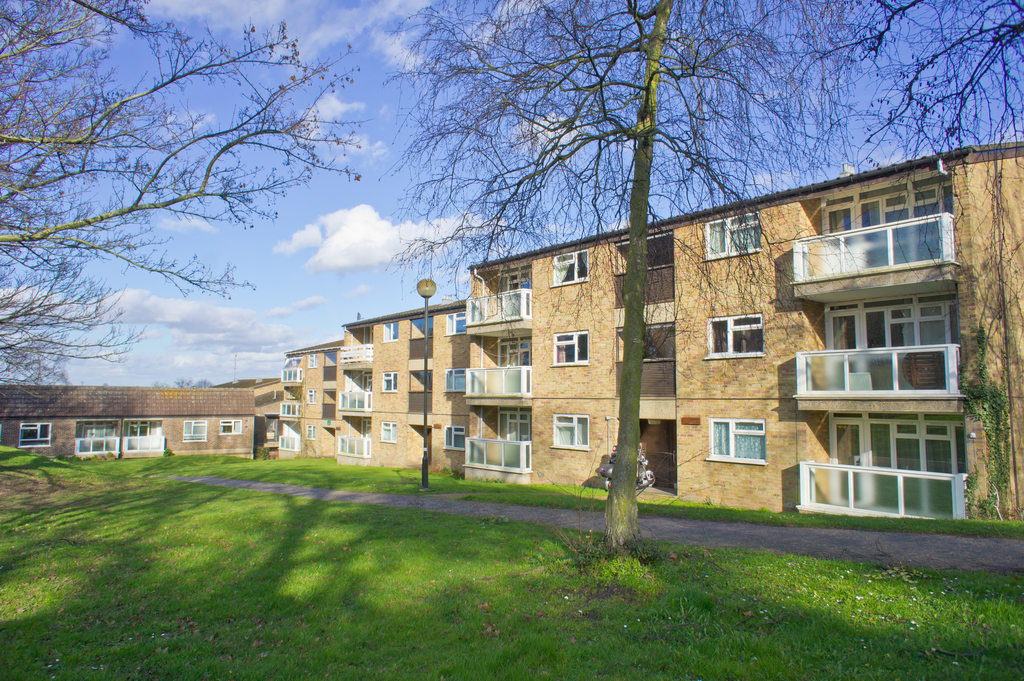 The Government’s consultation ran from 17 November 2020 and concluded on 11 January last year. The process itself was underpinned by a stated desire to amend the existing Smoke and Carbon Monoxide Alarm (England) Regulations 2015 and Approved Document J with the overriding aim of extending the existing private rented legislation to encompass socially rented properties.

The consultation process also considered the important question of whether the existing legislation was sufficient enough in scope.
Specifically, the consultation sought views on:
•    amending the Smoke and Carbon Monoxide Alarm (England) Regulations 2015 to require social landlords to ensure at least one smoke alarm is installed on each storey of the premises on which there is a room used wholly or partly as living accommodation
•    amending the statutory guidance (ie Approved Document J) supporting Part J of the Building Regulations to require that carbon monoxide alarms are fitted alongside the installation of fixed combustion appliances of any fuel type (excluding gas cookers)
•    amending the Smoke and Carbon Monoxide Alarm (England) Regulations 2015 to require private and social landlords to install a carbon monoxide alarm in any room used as living accommodation where a fixed combustion appliance is employed (again excluding gas cookers)
Further to the above, the consultation sought views on:
•    proposals aimed at amending legislation to create an obligation for landlords to repair or replace smoke and CO alarms when informed that they are faulty
•    whether the Government’s present guidance documents around the placement of smoke and CO alarms should be updated
•    proposals centred on updating guidance documents in order to remind landlords that alarms should meet relevant standards
•    the best way in which to support residents in terms of testing installed alarm systems
•    proposals to commence requirements as soon as practicable (ie not allow landlords a grace period for compliance once the regulations are made and put in place)
•    any new financial or operational burdens that local authority officials felt the proposals might create in relation to their enforcement function

In addition, there was a proposal to remove the word ‘solid’ from the requirements for carbon monoxide (CO) alarm installations. That change would also be included in the Building Regulations (Approved Document J).

Taken together, these regulatory updates are the first part of several reforms outlined in the Government’s Social Housing White Paper, which itself sets out a wider package of measures designed to rebalance the relationship between tenants and landlords in the social rented sector.

The Department for Levelling Up, Housing and Communities published the Government’s response to the consultation process on Tuesday 23 November 2021.

CO poses a risk in any home where there’s a fuel-burning appliance. It’s a poisonous gas that’s odourless, colourless and tasteless in nature, but which can cause significant health problems (and even be fatal in large enough quantities).

The best way in which to remain protected is by installing CO alarms. The importance of such a move is being recognised through the updated Smoke and Carbon Monoxide Alarm (England) Regulations 2015.

There are several amendments to the requirements for CO alarms in order to bring forward greater protection for residents. As stated, one of them requires all private and social landlords to install a CO alarm in any room of a property that contains/involves a fuel burning appliance such as a gas boiler, a fuel-burning stove, oil burners, coal boilers/stoves, biofuels and wood pellets.

Although cookers are excluded from this legislation, the use of CO alarms in rooms with fuel-burning cookers is still recommended within the British Standard BS EN 50292, but there’s no associated legal obligation.

The extended requirements also state that all new build and materially altered properties in England should have a CO alarm installed wherever a fuel burning appliance is present (excluding cookers) as per the Building Regulations Approved Document J.

Any CO alarm installed must comply with BS EN 50291-1. Compliance with this standard shows that the alarms have been extensively tested to ensure their quality including sensor reaction times, minimum alarm sound levels and the degree of temperature resistance.

For their part, landlords are able to use either battery-powered or mains-powered alarms within their properties in order to meet the requirements stated in the updated legislation. However, there’s no requirement for CO alarms to be interconnected with a property’s existing smoke alarms, although this remains an option if the landlord of the property wishes to do so.

The consultation has resulted in a proposal that seeks to align the requirements for smoke alarms in social housing with the private rented sector with a view towards improving fire safety for all tenants.

Social landlords will now be required to install at least one smoke alarm on each storey of their properties wherever there’s a room being used for living accommodation. That said, the majority of social landlords already exceed the proposed requirements by installing smoke alarms within their housing stock as per BS 5839-6:2019+A1:2020. Any smoke alarms installed must comply with BS EN 14604.

By law, all landlords will also be required to repair or replace alarms once notified of a fault. Although regular alarm testing will remain the residents’ responsibility, a landlord must ensure that every alarm in the property is working correctly at the beginning of each new tenancy.

For CO alarms, it’s recommended to follow BS EN 50292 for installation procedures. The standard states that CO alarms should be installed in any room that has any fuel-burning appliances, including those rooms where people spend the most time (such as a living room), the rooms where people sleep and also any room that has a flue running through it. In this way, any CO leak can be detected from all of the potential sources and sounding alarms heard throughout the property.

Overall, 161 responses were received from individuals and organisations, including social and private landlord representative bodies, residents, housing charities, local authorities, industry professionals and Fire and Rescue Service representatives. Respondents did not have to answer all of the questions in the consultation.

Overall, 92% of respondents supported the proposal to extend the smoke alarm requirements as set out in the Smoke and Carbon Monoxide Alarm (England) Regulations 2015 to the social rented sector. 60% suggested that the guidance on where smoke alarms should be situated requires updating. 95% agree with proposal that legislation be amended to create an obligation for social landlords to repair or replace smoke alarms once informed that the latter are faulty.

As soon as time in the Houses of Parliament allows, the Government will amend the Smoke and Carbon Monoxide Alarm (England) Regulations 2015. They will be subject to the affirmative procedure and need to be approved in both Houses of Parliament before they can be made law. The Government will also amend the statutory guidance (ie Approved Document J) supporting Part J of the Building Regulations. In order to avoid any confusion, both sets of requirements will come into effect at the same time.

As things stand, there isn’t a confirmed date for when this new legislation will come into force in England, but it’s fully expected to be at some point towards the end of this year. It could, however, be earlier or later than that. Best advice is for landlords to install the necessary alarms within their properties at the earliest possible opportunity. It’s expected that there will be no grace period for compliance.