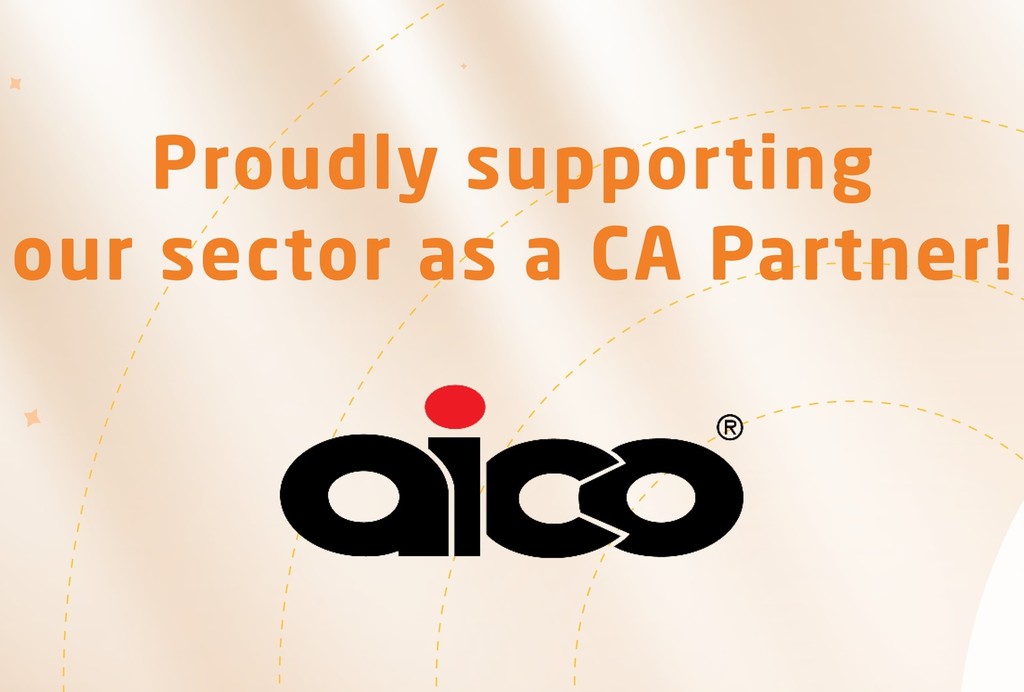 The Electrical Industries Charity is more than 100 years old and offers support to those who work in the electrical industry (and their families) and encounter family or relationship problems, financial or legal worries, emotional or mental health issues and ill-health or disability.

Domestic life safety solutions developer Aico strives to create safer communities in every action taken by the business through its Corporate Social Responsibility (CSR) programme, itself dubbed ‘Aico in the Community’.

As a business, Aico has always tried to diversify its fundraising strategies, with two full-time community liaisons who work to strengthen all aspects of Aico’s relationship with the local community, including charities. This pledge from Aico in tandem with City Electrical Factors is the latest initiative orchestrated to increase targeted support for those who need it the most.

Commenting on the partnership, Aico’s managing director Neal Hooper explained: “City Electrical Factors and ourselves recognised the need to diversify fundraising for the Electrical Industries Charity in view of the pandemic. In-person events are incredible fundraisers, but that revenue stream was taken away, so it came down to what else we could do. While business was still being done, and trade was, if anything, on the up, it seemed only right to try and give the Electrical Industries Charity what we could. City Electrical Factors is the second largest distributor in the UK. Aico is the third largest manufacturer in the UK. A simple way in which we can give back is by doing business.”

City Electrical Factors’ commercial director Andrew Moseley responded: “We had previously raised money through product sales for the Electrical Industries Charity and that worked really well. It meant that we were creating meaningful sums of money for the charity without changing what we do as a business. For a company like ours, it makes fundraising easy. We can support our entire industry by conducting our business. The promotion is about ensuring that the Electrical Industries Charity receives the support it needs from the people who use the services.”

*For more information about the Electrical Industries Charity visit www.electricalcharity.org

**Additional detail on Aico’s CSR programme ‘Aico in the Community’ is available online at www.aico.co.uk/in-the-community