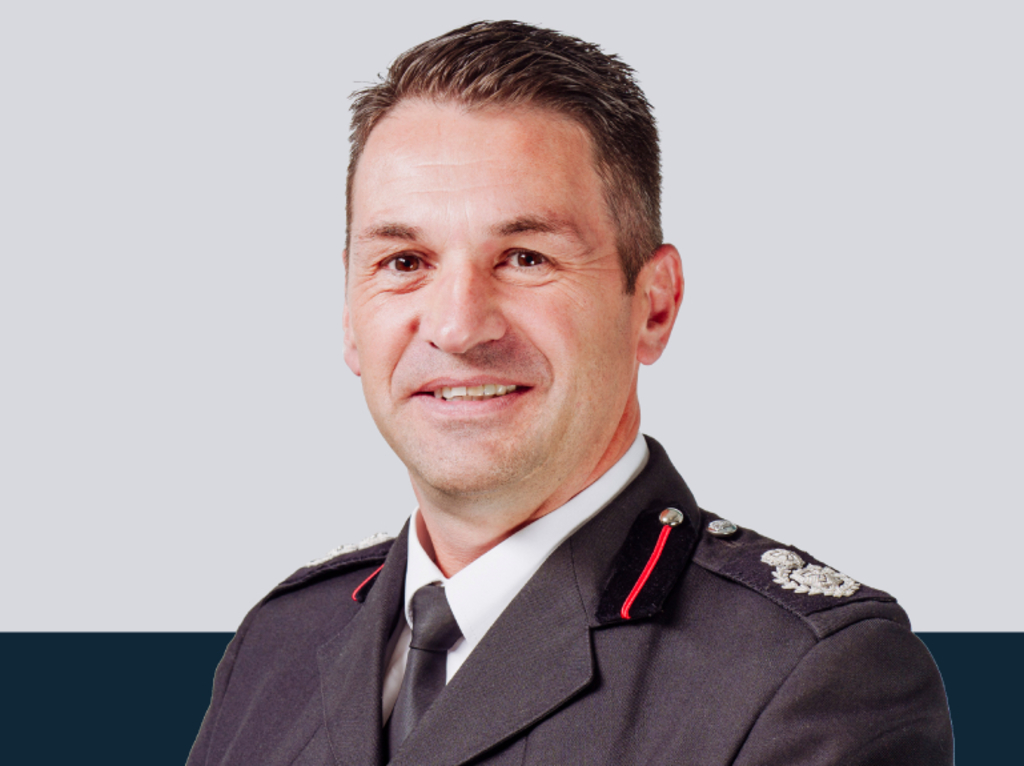 Williams added: “Chief Fire Officer Chris Davies leaves the Fire and Rescue Service in April following an illustrious career and I speak on behalf of the Fire and Rescue Authority when I say that we have full confidence that both Iwan Cray and Roger Thomas will form a strong and forward-thinking team who will drive this organisation into the future.”

Commenting on his appointment, Assistant Chief Fire Officer Iwan Cray said: “I want to extend my gratitude to the Mid and West Wales Fire and Rescue Authority in affording me the opportunity to become the new Deputy Chief Fire Officer for Mid and West Wales Fire and Rescue Service. While I have no doubt that it will be an incredibly challenging position, I’m excited to work with our newly appointed Chief Fire Officer Roger Thomas and develop and enhance an organisation that continues to deliver an exceptional service for its communities.”
MORE FROM THIS COMPANY