THE LONDON Fire Brigade is warning of a possible spike in fires due to concerns that people may drink to excess as pubs, bars and restaurants open their doors to the public for the first time in three months. 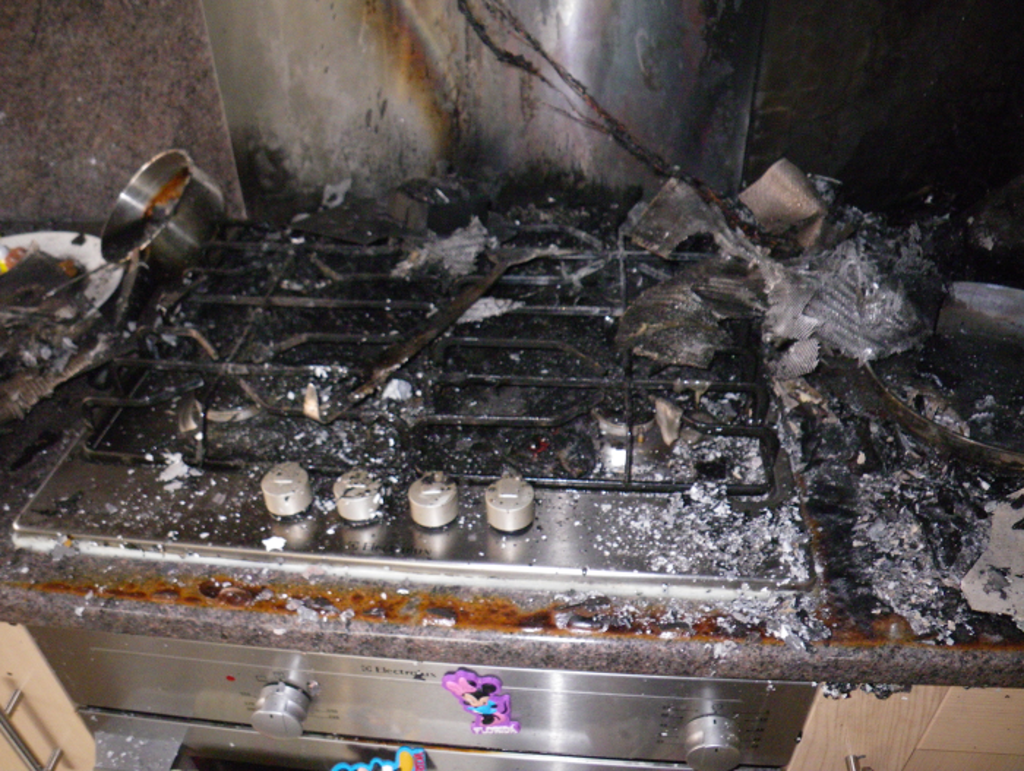 Since the lockdown, the amount of fires where alcohol was cited as an impairment has dropped by a quarter. While cooking remains a leading cause of alcohol-related fires, there has been a 37% reduction in the number of fires caused by cooking under the influence, which the Brigade believes could be attributed to the closure of London’s pubs.

With around one-in-three people who died in a fire last year having alcohol in their system, there’s a concern that the long-awaited re-opening of pubs could result in a sudden surge in devastating fires.

Even at the best of times, cooking can be hard to manage and when someone has been drinking alcohol, the risk of having an accident increases as a person’s co-ordination decreases.

Paul Jennings, the London Fire Brigade’s assistant commissioner for fire safety, said: “As the lockdown eases, we understand that people are excited for the re-opening of pubs, bars and restaurants after months of closure, but we urge them to drink responsibly. Drinking excessive amounts of alcohol can seriously impair someone’s judgements and can put them at a very real risk of having an accident. With more fires likely to start in the kitchen than any other room in the home, it’s best for people to stay away from cooking if they’ve had a few drinks.”

The NHS has stated that, after drinking just four-to-six units of alcohol (ie the equivalent of around just two standard glasses of wine), the part of a person’s brain associated with judgement and decision-making is affected, resulting in more reckless behaviour and affecting their reaction time.