UK FIRE safety and signage products manufacturer Jactone Products has been involved with some major projects in the last quarter and witnessed an increase in demand for its British-made equipment. The business was able to stay open during the lockdown period and continued to manufacture while following Health and Safety protocols. 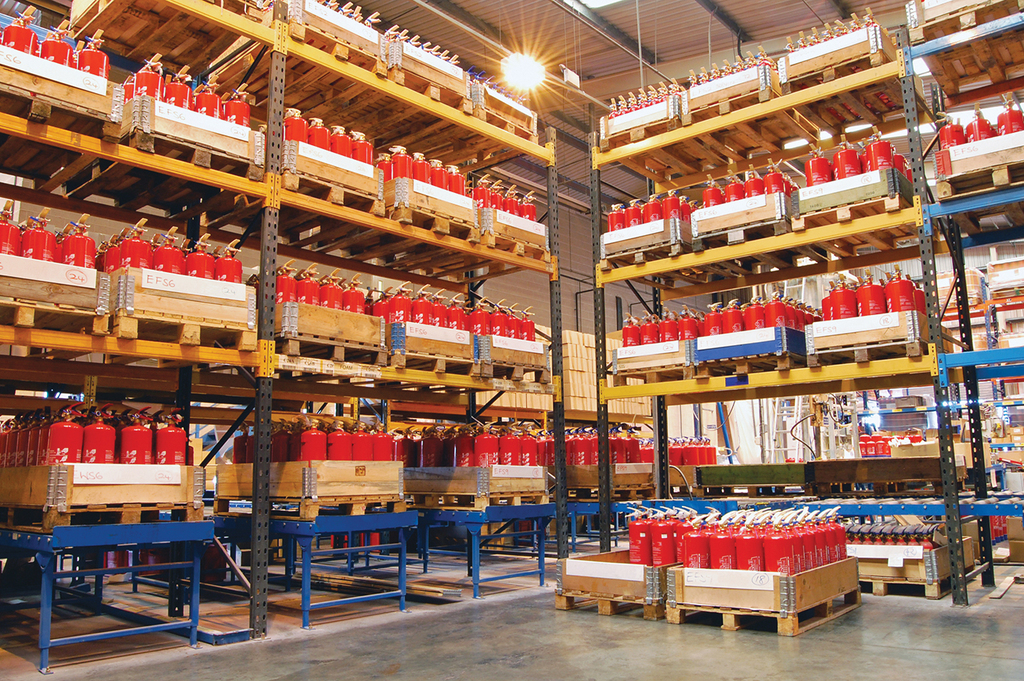 The business was approached by fire equipment installation companies and facilities management concerns with a view to supplying its UK-manufactured Premium Range of fire extinguishers for the NHS Nightingale Hospitals.

In March, as the COVID-19 pandemic spread in England, the Government and NHS England planned temporary large-scale critical care hospitals to provide cover for the projected increase in patients likely to need this type of facility as part of a reorganisation of NHS services to prepare for the pandemic.

Similar hospitals were set up in other parts of the UK, namely the Dragon’s Heart Hospital in Cardiff, the NHS Louisa Jordan Hospital in Glasgow and an extension to Belfast City Hospital.

In the event, almost all of the increased demand for critical care was met by expanding capacity in existing hospitals. By June, all the temporary hospitals had been placed on standby. Only two had admitted patients: 54 were treated at the NHS Nightingale Hospital London (all of them in April) and just over 100 in Manchester.

In early June, the Department of Health and Social Care estimated the combined set-up costs of the hospitals to be £220 million, and stated that running costs for the month of April (for the five which opened during that month) were approximately £15 million.

Jactone Products has also seen an increase in enquiries for signage as companies have made determined efforts to deal with ‘the new normal’ in the workplace. This demand has been met by the introduction of a dedicated range of social distancing and Coronavirus safety signs, all of them produced in-house.

The company’s PAFSS fire suppression system for ambulance engine bays has been installed in many NHS Trust ambulance fleets around the country that continue to play their part in the response to the pandemic.

In addition, demand from overseas markets for British-made product including fire extinguishers and fire blankets has increased. This had led to Jactone Products setting up key distributor agreements in several new and existing markets around the world.