Intelligent Traffic Management starts to motor in the 21st century

Whilst self-driving cars and electric vehicles dominate transport news stories, a quiet revolution is happening in the background as to how road operators such as Highways England, your local authority or the police services manage traffic – and businesses whose core activities might be computer software or construction, are developing divisions that specialise entirely in ​‘ITS’, Intelligent Transport Solutions. 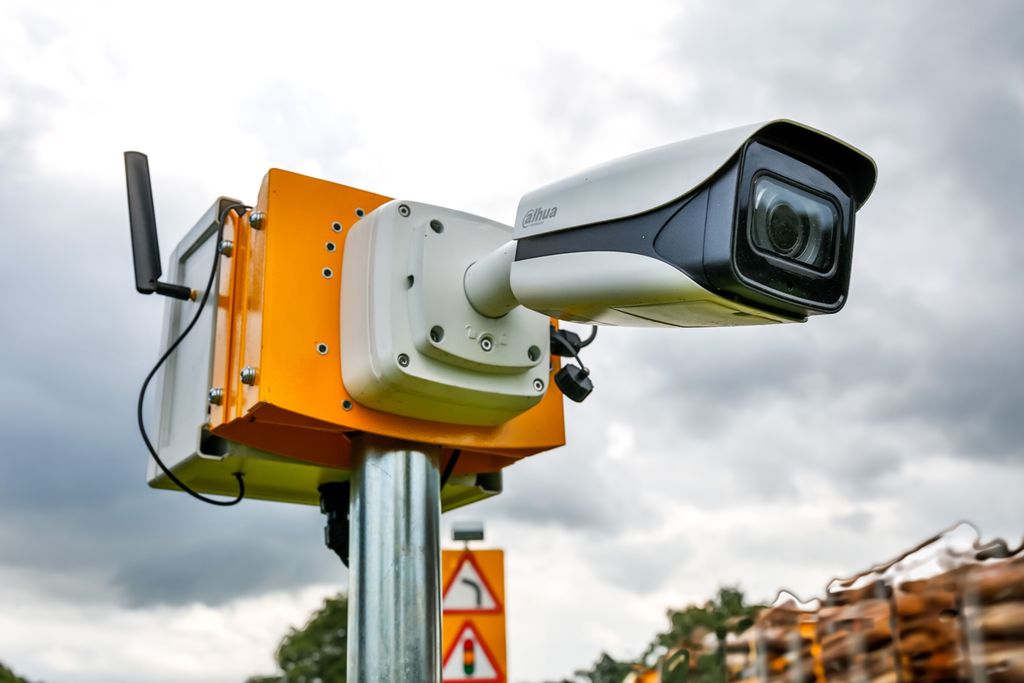 The Internet of Things affects almost all our lives, and how we use the roads is no different. So now, the spread of technologies and depth of information available not only allow for the measurement of speed, and the reading and recording of vehicle registration plates, but also the identification of specific vehicle types, drivers’ country of origin, the estimation of journey times; these systems can divert, speed up, slow down or stop traffic, and be used as a safeguard against terrorism.

The VPS Group is one such example or a business that has successfully developed an expertise in ITS, in addition to its core security services to the property market and construction. Last year, by combining and linking a variety of technologies from CCTV Towers, electronic sensors and the Variable Message Signs you see on the roadside, they designed a bridge strike prevention system.

Overheight vehicles hit bridges in the UK about 2000 times annually, causing hundreds of thousands of people massive inconvenience, as delays to road and rail traffic cost millions of pounds in repairs, safety checks and working time lost. Working in partnership HW Martin™ Ltd, VPS developed ​‘electronic goalposts’ to check lorries diverted during road works on the A66 near Penrith did not take a route that would lead them to a low railway bridge. The system detected thousands of attempts by truck drivers focused on their sat navs, and prevented any bridge strikes during the works.

Since then, the ITS team at VPS have developed a tranche of technologies that harness the latest intelligent gadgets to create a Smartzone Safety System for the roads. In July, Highways England started trialling another VPS development, multilingual road signs. Working again with HW Martin and also Rennicks (UK), they deployed mobile CCTV Towers carrying automatic number plate recognition cameras along the M6. By identifying foreign truck drivers in advance of roadworks, the system transmitted messages such as ​‘Road Closed Ahead’ in their language, to electronic signs, in French, Polish, Romanian or six other languages, depending on the country of origin for a number plate.

The number of foreign HGV drivers on UK roads has soared by almost 50 per cent in the past few years. Whilst the use of satellite navigation makes it simple for foreign drivers to navigate throughout the UK, if, however, there is a road closure or diversion, things can start to get difficult reading worded road signs. In many cases, English isn’t going to be foreign drivers’ first language. With this in mind the variable multilingual road signage provides a solution to overcome a challenging safety concern.

Phil Bunting, VPS Director responsible for the ITS team, says: ​“As part of VPS’ Smartzone Safety System, integrating technologies enables us to deliver a whole raft of intelligent traffic solutions that can help improve transport and safety for everyone.”

VPS has just won Transport Technology Business of the Year at this month's TRANSTech Awards.