WREXHAM MINERAL Cables – the manufacturer of fire-resistant cables for the built environment – believes that building safety will “remain on a knife edge” if product testing regimes are not strengthened. The company’s clarion call for more stringent testing standards follows on from a spate of fires. 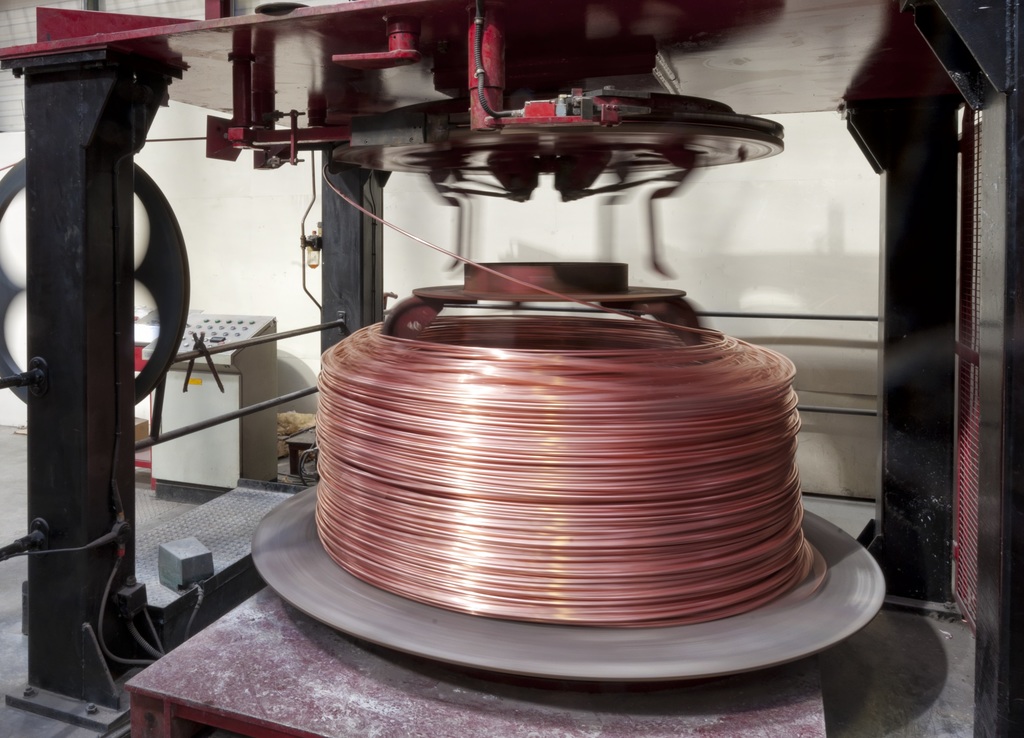 In late June, for example, residents had to be evacuated from a Bradford city centre apartment block following a blaze on the fifth floor of the building. Ten fire crews tackled the blaze at the Landmark House building on Broadway.

Wrexham Mineral Cables believes that, in too many cases, the focus has remained largely on identified defects, but it’s the unidentified issues – such as the installation of certain types of fire-resistant cables – which may not survive during a true fire scenario.

The company’s commercial manager Steve Williams is a strong advocate of the belief that testing needs to be strengthened for all fire-resistant cables as part of the construction industry’s wider drive towards an improvement of building safety.

“Fire-resistant cables play a fundamental role in ensuring that emergency and building-critical systems are supported in the event of a fire,” asserted Williams. “Not only do they provide early indication of a fire, but they also ensure critical circuits remain functional for longer periods. This is vital in high-rise buildings where evacuation times can be extensive or hindered due to the sheer size of the structure. With some buildings still adopting the much-criticised ‘Stay Put’ policy, circuits such as extraction systems must remain fully functional.”

Williams continued: “The tests to which cables are subjected need to be relevant and relied upon. It’s extremely concerning that ‘ENHANCED fire-resistant’ cables most commonly being used for critical emergency building services may not survive fire, water damage or direct impact. If this continues to be the case, building safety will remain on a knife edge for years to come.”

Wrexham Mineral Cables “remains committed” to raising industry standards. On that note, Williams observed: “The only way to achieve this is by introducing a standard test for all fire-resistant cables such as BS 8519, which is currently only applicable to fire-resistant cables over 20 mm.”

Regardless of size or construction, if a cable is required to function in the event of a fire, then Williams urges that each single cable sample must have to pass a true fire scenario test that helps to identify those which can survive, rather than simply resist the onset of a fire.