BT ANNOUNCED the appointment of Kevin Brown as managing director of BT Security, where he will be responsible for the company’s physical and cyber security activity around the world. 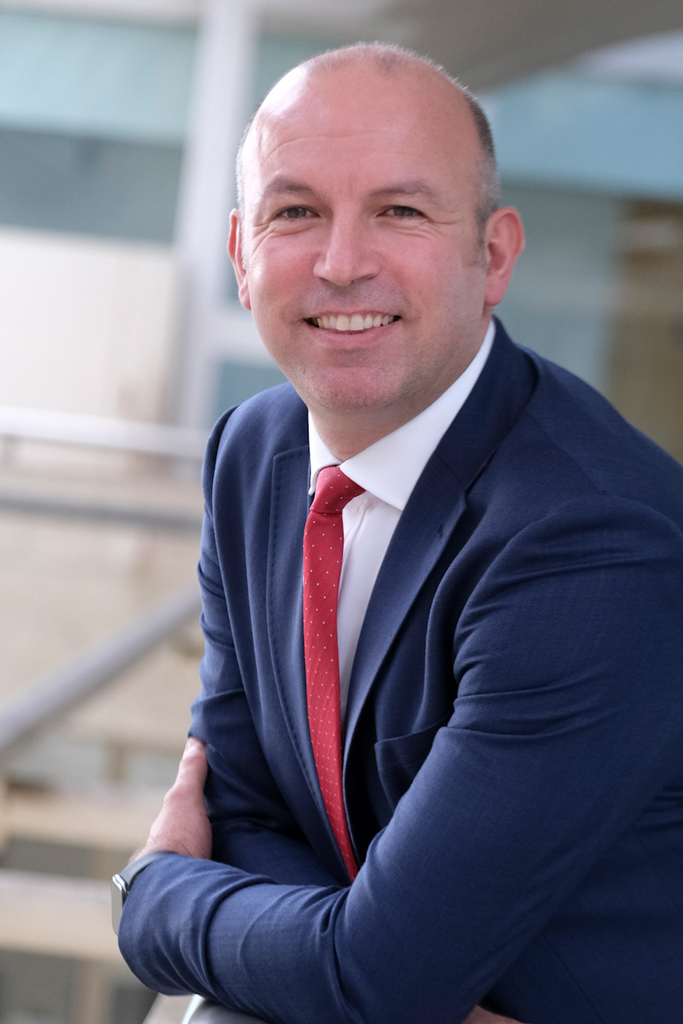 Kevin succeeds Mark Hughes, who is stepping down at the end of this year to take up a new position outside of BT.

BT is one of the world’s biggest providers of cyber security services, with 3,000 experts around the world protecting BT’s operations across 180 countries as well as its customers’ networks. Its global network of Security Operations Centres protects BT against 125,000 cyber-attacks every month and provides cyber security solutions and services to consumers, governments and businesses, including some of the world’s largest multinational organisations.

Kevin joined BT in 2012, following a 20-year career in law enforcement. He has specialised in security throughout his time at BT, and in previous roles has led its global investigation and intelligence teams and driven the modernisation of BT’s protection systems. In his previous role, Kevin led BT Security’s engagement with international governments, and managed its relationships with international law enforcement agencies such as Interpol and Europol.

Managing director of BT Security Kevin Brown said, "I’m thrilled to be leading BT’s security operations at a time when the need to protect households, business, governments and entire nation states from damaging cyber-attacks has never been greater.

“Our global network gives us a ringside view of the latest threats so we can anticipate and mitigate emerging attacks before they impact our business or our customers. Our expertise in securing BT’s global network is why organisations around the world trust us to protect their most critical assets. I’m really looking forward to continuing the rapid growth that BT Security has seen in recent years.”

BT’s Security business is one of the company’s fastest growing areas, driven by the industrialisation of cyber-crime and the need for organisations and individuals to take proactive measures to protect their digital assets. BT is also the UK’s biggest private cyber security employer, and plans to increase its headcount by 25 per cent over the next five years in order to develop the next generation of cyber security professionals and meets its growth ambition.