NEW PRIME Minister Boris Johnson has made wholesale changes to the cabinet and Priti Patel has been appointed Home Secretary, which will see her have overall control of the Fire and Rescue Service and policing. 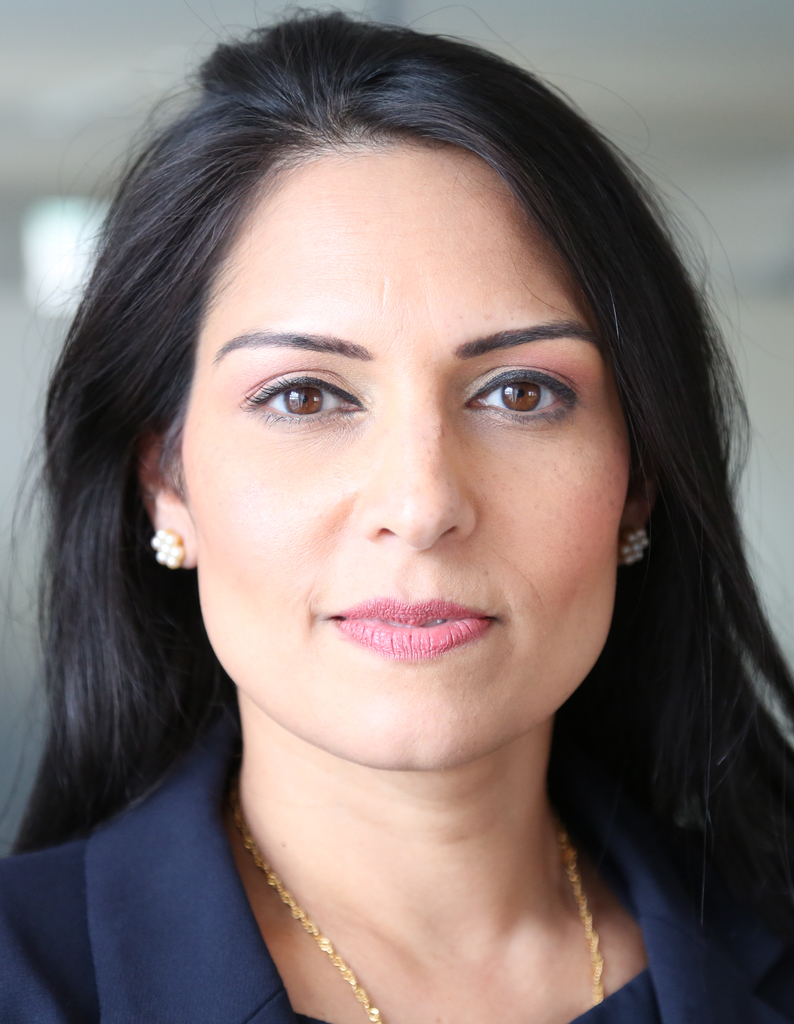 Patel has been MP for Witham since 2010 and in the 2015 election she one with a majority of 27,123 votes, increasing her majority by 4,358. She was International Development Secretary from 2016 to 2017 but had to resign after accusations that she held unauthorised meetings with the Israeli government. She has also previously expressed her support for re-introducing capital punishment while taking part on BBC Question Time in 2011.

Patel replaces Sajid Javid as Home Secretary as he has been appointed Chancellor of the Exchequer. Speaking on her appointment, Patel said: "It’s a great honour to be appointed Home Secretary. With this great office of state comes significant responsibility and I will do everything in my power to keep our country safe, our people secure, and also to fight the scourge of crime that we see on our streets.

"I also want to thank my predecessor Sajid Javid for his commitment to the Home Office and law and order. I look forward to the challenges that now lie ahead."

FSM has produced a small video, which outline all the key ins and outs in the cabinet that relate to the fire and security sectors. You can watch the video below.