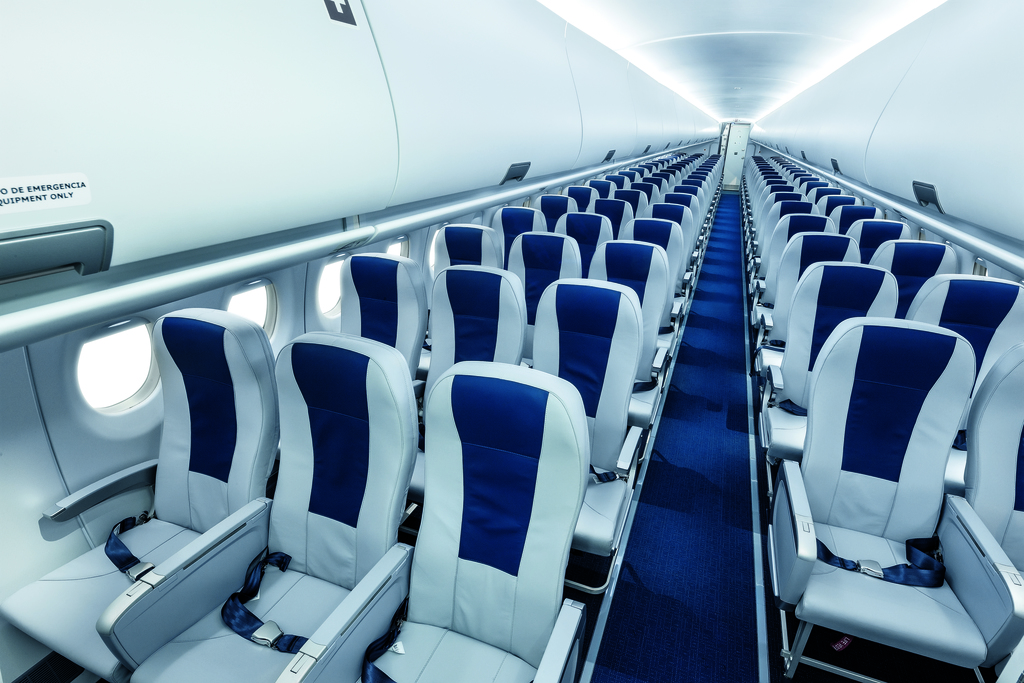 FIRES AND explosions represent a serious threat to the safety of people and properties. One measure that can help in mitigating fires and their consequences is the assurance of using materials that are treated with flame retardants.

Flame retardants are a key component in reducing the devastating impact of fires on people, property and the environment. It is reported that the use of these compounds saved lives, increased the escape time for families and increased the available response time for the arrival of fire personnel

Flame retardants work to stop or delay fire, but, depending on their chemical makeup, they interact at different stages of the fire cycle. The fire cycle is as follows:

When flame retardants are present in the material, they can act in three key ways to stop the burning process. They may work to disrupt the combustion stage of a fire cycle, including avoiding or delaying “flashover,” or the burst of flames that engulfs a room and makes it much more difficult to escape. They can also limit the process of decomposition by physically insulating the available fuel sources from the material source with a fire-resisting “char” layer. Retardants can also dilute the flammable gases and oxygen concentrations in the flame formation zone by emitting water, nitrogen or other inert gases.

Flame retardants are used predominantly in four major areas, which include Electronics, building and construction materials, furniture and transportation vehicles.

Electronics and Electrical Devices would include items such as televisions, computers and laptops, including monitors, keyboards and portable digital devices and electronic circuit boards. Whereas, building materials would include insulation materials and roofing components.

Using components and structures that are treated with flame retardants should be considered at any or all of the following phases design, material selection, installation, firefighting suppression systems and emergency planning.

In many sectors such as aviation use of materials that have flame retardant in airplanes is compulsory. Thus, other sectors may adopt the same philosophy as reasonable as practicable.