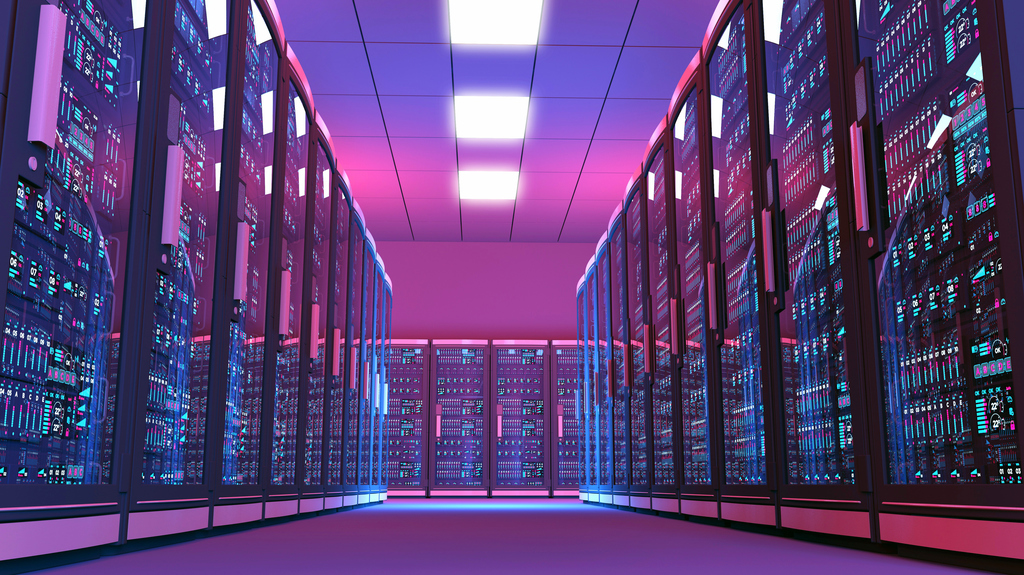 IT IS my opinion that within the fire industry the perception and understanding of pressure relief venting over time has changed for the better, however more can still be done.  Traditionally, fixed gaseous fire suppression systems have used agents that didn’t require pressure relief venting but as this has gradually changed there’s been some misinformation fed into the market.

Unfortunately, in the industry there have been system installers taking the view that there is no need to install vents. So why do we now need vents? The answer is simple. Suppressant agent suppliers have changed the gaseous agent that they are using and as a result require pressure venting. Most companies have taken this on board however, some were slower than others and even ignored it for as long as possible. The result will be data centres and other critical areas in operation that don’t have adequate pressure relief venting.

So, what happens in the event of a system discharge? Essentially the gaseous suppressant agent is discharged into the protected room which creates a higher volume in the enclosure very rapidly. This has a balloon effect that puts greater pressure on the room when no venting or inadequate venting has been employed. As a result, there is the real risk of damage to the walls, ceilings, windows and doors. For this is the reason you need adequate pressure relief venting to relieve the extra gas, the vents should also close to keep enough of the suppressant agent in the room so there’s no risk of reignition of the fire.

There has been a lack of understanding about vent type and size required for the type of gas being employed. For example, halocarbons produce an under pressure followed by an over pressure for this you need to employ a two-way vent. A two-way vent initially draws air in and then conversely it goes back as a normal over pressure vent to let the pressure out before it closes off. Single way (Inert) pressure relief vents are far simpler as they are singular direction. As with the halocarbon vent, they need to open quickly and efficiently. This is the area where the industry on occasion have installed vents that have not been specifically designed for the application and do not perform correctly.

Cascade venting has been an issue within the industry where relieving the under/over-pressure from one room to another before being released to atmosphere hasn’t always been handled correctly. However, this has improved greatly over the last few years, more about this later.

Apreco has invested in extensive testing of our products. Initially carried out in-house, with live discharge and fan testing. We also invested in testing leakage rates and performance with the independent verification Building Services Research and Information Association (BSRIA).

Apreco has been producing environmental air pressure control devices since the 1990s. There have been many articles written about pressure relief venting in enclosures protected by gaseous suppression systems in recent years. During this time, we have continued to work with organizations and industry experts within the industry continuously evolving with the demands of the market.

Our range of IGV and SGV vents are designed specifically for inert and chemical suppressant gas systems, respectively. So, what have we done to arrive at the products we now produce, and why? Our practical experience is one reason for the designs, working in the healthcare and fire industry sectors for many years has provided us with the knowledge used to produce the current product ranges we have today. These designs have been supported with testing both in-house and by third-party organizations.

The Fire Industry Association (FIA) have produced documents such as “Guidance on the pressure relief and post discharge venting of enclosures protected by gaseous firefighting systems,” which are very welcome. However, who regulates the suppliers to the industry, and should there be a standard to which pressure relief vents should be product tested?

During recent tests in our own test facility, IG-55 was used to carry out comparative tests of vents and their associated equipment. The free vent areas calculated were based on the FIA calculations in the guidance document previously mentioned. We carried out discharge testing both of our own vents and those of others supplying the market. The test results clearly show that not all vents perform equally, and claims made by some manufacturers are overstated.

The results conclusively showed that the counterweighted vents perform significantly better than the top-hung gravity vents, which typically provide 40 percent less free vent area than stated in their manufacturers’ literature. The results also confirmed that the performance of our IGV vents, designed for the inert gaseous suppression systems.

The vents supplied into the industry for inert gaseous suppression systems have been evolving over many years and are now established as part of the extinguishing system requirement. The pressure relief vents for the clean agent suppression systems using FM-200(R) and Novec(TM) 1230 are still relatively new to the industry. During our latest round of discharge testing, the SGV vent outperformed vents manufactured by other suppliers by a considerable margin, with the peak pressure differential using the SGV being 155Pa compared to 330Pa achieved by the next best competitor’s vent.

An area of concern is that building designs sometimes vent out gaseous suppression agents into escape routes. Too often the focus has been on ensuring the system is operating as quickly as possible and that the agents are vented out quickly without proper consideration being given to where the vents are relieving the gas.

When the gaseous fire suppression is released it is quite fierce in the way the oxygen and the gas are vented out. This can cause a situation where you should either be ducting the system over the top of the corridor or by cascade venting. That’s when the calculations get quite interesting from the point of view of sizing your vents. You must ensure that vents get bigger with each cascading vent so you don’t get an over pressure. However, too many people focus on protecting the expensive electronics and vent out into an area away from the electronics. The reality is that the dividing room where they are venting agents into could become damaged or people put at risk.

The question we want people to be asking is can you guarantee the performance of the pressure relief vents you’re installing? If you can, you know as part of the whole system they will work. You can ensure this by checking that your vents have been tested by a recognized independent testing body. The testing should be for fire resistance and actual free vent area.

The free vent area testing should be done dynamically using a live fan to pull the air through the vent and in turn measure the air flow. However, you can also perform a static test where the blades of the vent are held open.

In an ideal world, manufacturers will test their vents on a regular basis. For smaller vents this can be done with a door fan kit being used as part of a room integrity test. In the case of systems that employ larger vents, it is not practical to carry out a test as the sheer volume of air to do the test correctly would be too great.

As a business, we want to help change people’s perception on pressure relief vents and the best way we can do this is by providing a marker that all of our vents are independently verified.

Whatever system you decide to install you need to be satisfied that the manufacturer has been independently accredited and that the vents have been properly tested. You also need to make sure you install the right vent to cope with the agents that are released into the room and give equal consideration to how you will vent out these agents rather than just how quickly they can extinguish a fire.

Mike Hodges is the Managing Director of Apreco.