The controversial 'stay put' policy has been in the headlines since the Grenfell tragedy and the public and the industry have been asking many questions, which Andy Green highlighted in his webinar – To stay put or not. 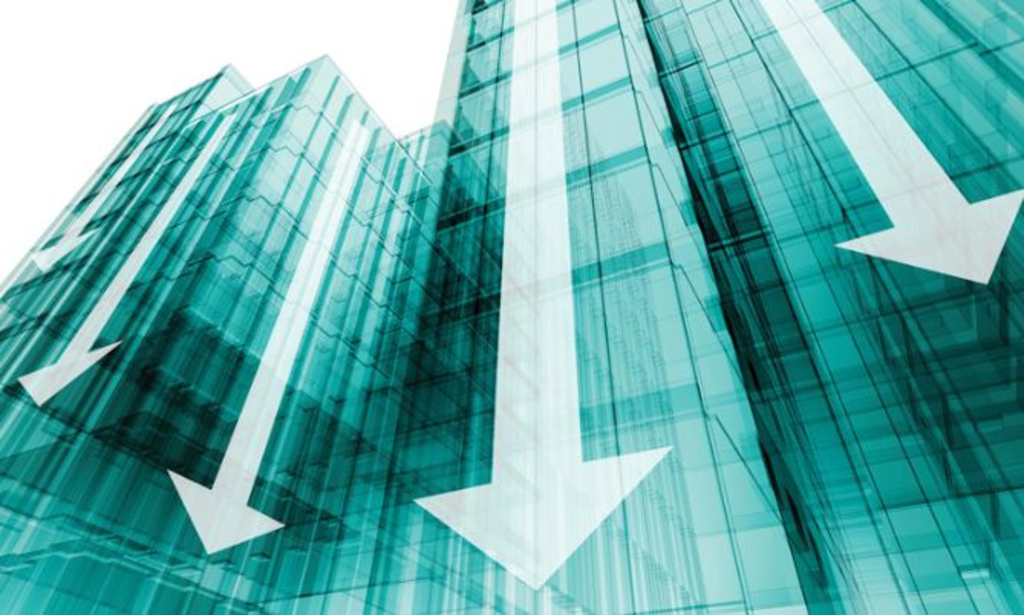 IS STAY put still safe? is very much the question at the moment and people living in high-rise buildings and other blocks of flats are keen to know the answer. Andy Green, who used to live in a purpose build block of flats, asked why commercial buildings with more than one floor need at least two staircases as a means of escape, and a fire alarm system, while a typical tower block typically only require one staircase and small self-contained unlinked fire alarm systems in individual dwelling units only? With cooking facilities in every flat, and people are there day and night.

Data from the home office shows that the majority of UK fire fatalities – approximately 80 percent - occur in dwellings, and those living in flats are more likely to die than those in houses.

The Stay Put Policy is a strategy in which a fire in a purpose-built block of flats is assumed to be confined to an individual 'compartmentalised' dwelling unit. Each dwelling unit is expected to have its own independent domestic fire alarm that notifies the occupant when there is a fire. The occupant is expected to either put the fire out or leave the building and notify the fire service so they can extinguish it before it spreads.

“In a nutshell, the policy is designed to stop residents who are not effected by fire from unnecessarily evacuating their dwellings and blocking the stairways of walking through smoke-filled areas,” said Green.

“The theory is, the way tower blocks are designed means a fire in in one flat should not spread to the rest of the building because it should be extinguished first. Now that's the theory, but as recent events have shown, it is not always the case.”

The problem is that when there is no communal fire system someone in a particular flat will not be aware of the fire, so would not know if and when to leave the building. In the case of Grenfell, when the Stay Put policy was lifted, firefighters had to climb the stairs and tell residents to leave their flats.

Green address the question of why there are no, or relatively few, communal fire systems in tower blocks? The reason dates back to 1948, which is the start of the Stay Put policy, when only heat detectors, break glass points and bells existed. Communal systems were seen as undesirable for a number of reasons:

“All of those points were valid, but 1948 was a long time ago and times have moved on. Manufacturers like C-Tec and others have done a lot over the years to produce systems that are more resistant to false alarms, more secure against vandalism, meaning a lot of the above really could be avoided these days.”

There are two standards that cover the installation, design and maintenance of fire systems in the UK. BS5839 Part 6 is the standard for domestic systems, and BS5839 Part 1 is for non-domestic and commercial premises. Green goes into more details about these standards on the webinar.

Risk assessments follow the Stay Put strategy, which often recommends communal areas are covered by a Cat L5 (Engineered) system. The engineering system tends to be: 'Do not put a communal fire detection and alarm system in the corridors and escape routes of the building.'

“We now have 60-storey blocks of flats with no requirement for a central fire system and only one staircase.”

The National Fire Chief Council's (NFCC) guidance supports the principles of Stay Put and it has been proven to be safe for residents of purpose-built blocks of flats for many years. To work as intended it has to depend on a number of factors.

“The consequence of any of these failing are far too great”, states Green.

Following Grenfell, urgent guidance was introduced from the NFCC, which applies to England and Wales. It is guidance to support a temporary change to a simultaneous evacuation strategy in purpose-built flats – it was for buildings where Stay Put was compromised. It replaced the waking watch guidance.

The new guidance says a monitored automatic communal fire system and/or waking watch should be provided until the issues are resolved. So it is recognising that communal systems have their place when things break down.

“Stay Put is safe in theory, but it depends on many outside factors. Communal systems have had their drawbacks but have things moved on so that the perceived issues with them have been overcome? Could domestic systems be connected to communal systems to provide a better system for the whole of the building? Perhaps, but why hasn't it happened?”

The reasons domestic and communal systems are not interconnected are as follows:

Green believes that C-Tec has a Plan B solution should Stay Put fail. Hush2 is based on a system the company has been selling for ten years.

It is a combined domestic and communal system that provides fully monitored BS 5839-6 Grade C compliant fire detection, alarm, silencing and test facilities in flats and apartments. It puts residents in control of their own fire systems by allowing them to test and silence devices whilst standing at floor level.

For more information about Stay Put and Hush2 please listen to the webinar on demand. Visit https://events.streamgo.co.uk/fsm-hsm-To-Stay-Put-or-Not-to-Stay-Put/

Following the webinar, Andy Green answered some of your questions.

The Stay Put policy failed in previous situation. Do you believe the the policy needs to be reviewed?

I think the theory behind Stay Put is sound. In most instances it works. Research shows that from 2009, of 8,000 fires in purpose-build flats, only 22 needed evacuation of five or more people. It argued that Stay Put prevented the loss of lives in those premises. If in those 8,000 fires people were evacuated, some would have walked into smoke-filled areas, which were subsequently brought under control, so there could have been even more lives lost. So experts agree that Stay Put has got a place. However, Grenfell and Lakanal failed. Does it need to be reviewed? Yes, I feel it does and it is time that modern technology was looked at to ensure that if Stay Put is failing, there is a plan B there.

Do you agree with a total ban on combustible cladding?

I think it is hard to agree otherwise given what has happened at Grenfell, so personally, yes I agree. In those buildings a ban should be in place.

Should more emphasis be placed on the responsible person for the premises to ensure that there are more rigorous and regular inspections?

We have spoken today about where Stay Put breaks down, and given a number or examples, and there has been complacency in the industry, undoubtedly. Somebody needs to be responsible for checking that the things that need to be in place if there is a Stay Put policy, are in place. I am sure some recommendations will come out of the Inquiry on that.

Are manual call points excluded from the Hush system, and is the only full evacuation control at the panel for use by the fire and rescue service?

If you are not using a form of automatic evacuation, the key switches at the panel are secure and they are for use by the fire services. The system we have designed here is a building block, it can be expanded to do all sorts of things.

What would you classify as a competent engineer, in your opinion?

You would use a reputable company, ideally one that has some kind of certification such as BAFE. We as a manufacturer operate in a commercial field, so we really have to go the extra mile when we release products. We have to get our products certified by a third-party. A competent fire alarm installation company will also have a relevant certification.

Andy Green is marketing manager at C-Tec. To listen to the webinar in full, including many more questions and answers, visit https://events.streamgo.co.uk/fsm-hsm-To-Stay-Put-or-Not-to-Stay-Put/