IN JUNE 2017, the tragic fire at Grenfell Tower, a block of flats in West London, claimed the lives of 72 people. In the aftermath of the episode, questions were asked about the safety and security of high-rise buildings, writes Michael Knibbs. 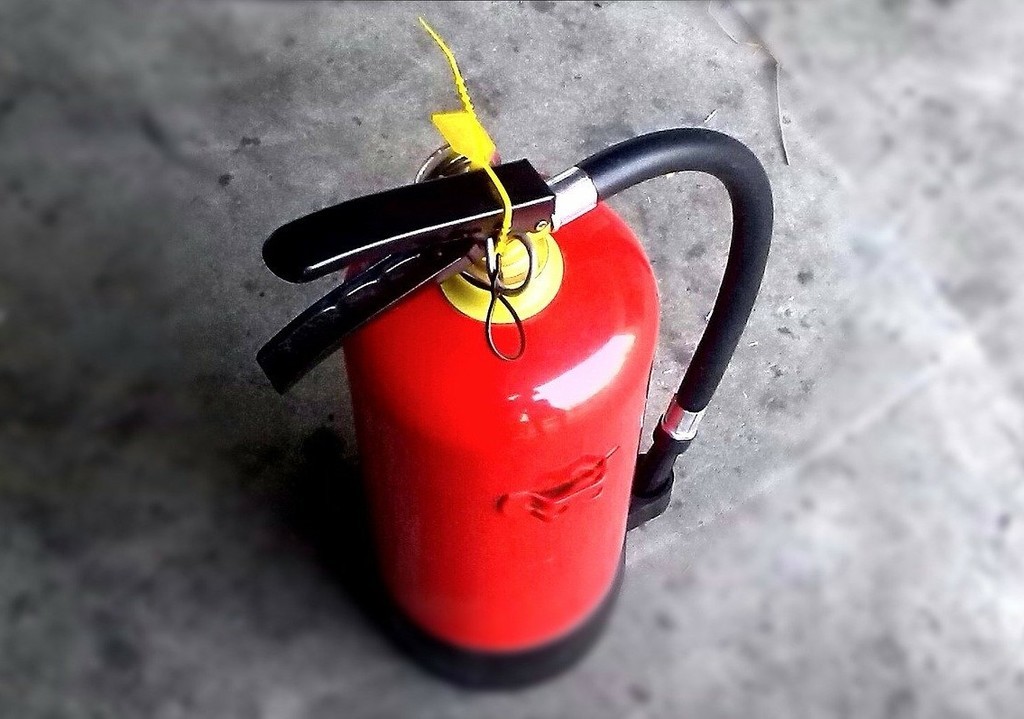 In the report that emanated from the Independent Review of Building Regulations and Fire Safety, Dame Judith Hackitt called for a “universal shift in culture” in the building industry after being “shocked by some of the practices”.

The combustible cladding used at Grenfell Tower is believed to be one of the main reasons why the fire spread so rapidly. During post-Grenfell inspections, hundreds of tower blocks were found to be using the same material and therefore deemed ‘unsafe’ for residents.

The removal of cladding is a costly process and takes time. In the interim, solutions are needed to keep people who live in high-rise buildings safe and secure at all times. This is where a ‘Waking Watch’ service for ‘unsafe’ high-rise buildings can assists.

Solution providers can work with building owners and leaseholders to deliver the most effective safety and security solution, as well as be physically present on site to reassure residents who, quite understandably, may still feel concerned in the wake of the Grenfell Tower fire.

Grenfell Tower had a ‘Stay Put’ fire safety strategy in place. This stipulates that, in the event of a fire, residents not directly affected by the blaze should remain in their homes with their doors and windows shut. This avoids the risk of occupants evacuating down what could be multiple sets of stairs through fire and thick smoke.

A ‘Stay Put’ strategy only works if fire safety structures, such as fire doors, are in place and correctly installed and maintained. At Grenfell Tower, the blaze spread rapidly into individual flats.

In the aftermath of the tragedy, the National Fire Chiefs Council (NFCC) released updated guidance aimed at purpose-built blocks of flats which, originally, had a ‘Stay Put’ strategy in place, but due to significant risk issues, needed an alternative. In such cases, the NFCC advised that the fire strategy should change from ‘Stay Put’ to simultaneous evacuation.

Many companies, among them SafeSite Security Solutions, began to provide ‘Waking Watch’ services as a direct response to the tragedy at Grenfell Tower.

In practice, ‘Waking Watch’ security wardens patrol all floors, as well as the exterior of a high-rise building. As such personnel are on site 24/7, they can quickly discover a fire if it breaks out, alert the Emergency Services and ensure that everyone in the building is fully informed of what’s going on and evacuated safely as part of a prearranged plan.

With a ‘Waking Watch’, residents and building owners are reassured that they’e protected day and night by a professional team patrolling the building. Teams usually comprise three types of personnel: fire wardens, fire marshals and fire watchmen. They’re highly skilled and qualified to ensure they are alert to any fire and safety issues which arise. Staff undergo training before being deployed such that building owners and residents can feel confident the team members are familiar with the building and know exactly what to do in the event of fire.

It’s an important role that the security industry plays in fire safety by providing trained and professional wardens to keep residents safe. These wardens can work with a given building’s ‘Responsible Person’ to implement the best strategy. Under the Regulatory Reform (Fire Safety) Order 2005, the ‘Responsible Person’ is the person in charge of ensuring the safety of residents in a building from fire, assessing risk and identifying suitable preventative measures where needed.

The ‘Responsible Person’ in a purpose-built block of flats with risk issues needs to review their fire risk assessment to ensure that they follow the new NFCC guidance. Security companies have the skills and expertise to work with them to implement the most appropriate ‘Waking Watch’ strategy.

The Government announced a £30 million Waking Watch Relief Fund in December 2020. This was reopened in May 2021 for one month. Despite the name, this doesn’t pay for a ‘Waking Watch’. Rather, it covers the cost of installing an alarm system for buildings over 17.70 metres in height which have ‘Waking Watch’ services in place, the latter paid for by leaseholders.

The Waking Watch Relief Fund is mainly for the private sector, but social sector buildings where ‘Waking Watch’ costs are – and alarm costs will be – passed on to leaseholders are also eligible for this funding.

It has been criticised for not going far enough to help building owners and residents. There’s also concern that the application process has ended.

Campaign group Ipswich Cladiators has expressed disappointment that, out of the £30 million available, £22 million is for metropolitan areas, leaving a small amount for less-populated towns and cities.

Group founder Alex Dickin said: “It doesn’t make sense to have a deadline when clearly this situation is very fluid, and building managers are going to be ready to apply at different points.  In my case, by the time the ‘Waking Watch’ has finished, we will end up having to pay more than the cost of the new alarm.”

With funding for alarm systems and the removal of cladding taking longer than planned and perhaps not going far enough, the security industry has a vital role to play in keeping building residents safe.

To avoid another tragedy like Grenfell, a ‘Waking Watch’ patrol is essential as the ‘eyes and ears’ on site, checking for fire and safely evacuating residents.