THE NATION'S all-new National Cyber Force is going to help “transform” the UK’s cyber capabilities when it comes to disrupting adversaries and keeping the nation safe, Boris Johnson has announced. 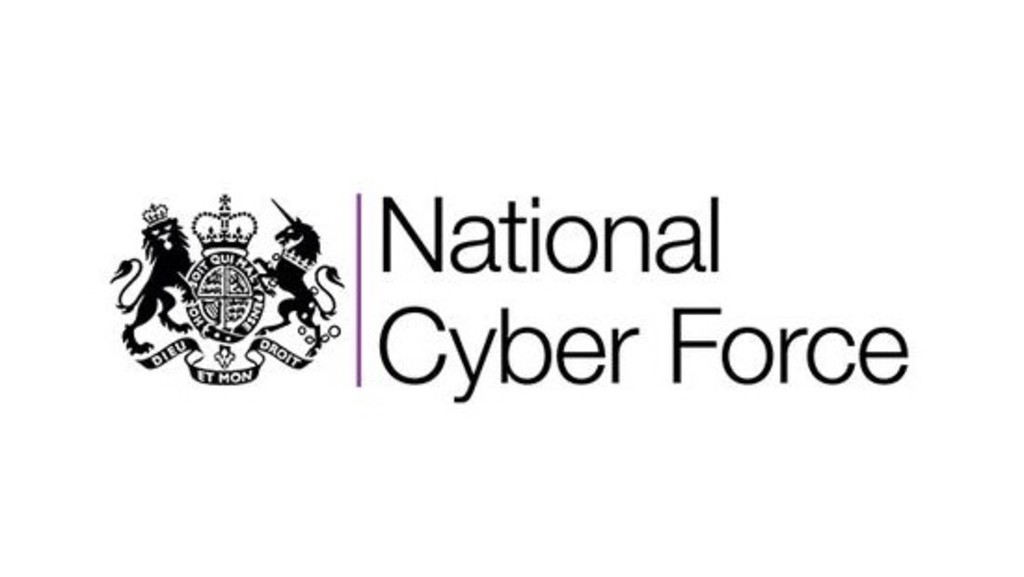 In a speech on defence spending, the Prime Minister avowed that the new GCHQ and Ministry of Defence (MoD) partnership will conduct cyber operations to disrupt hostile state activities, terrorists and criminals threatening the UK’s national security, involving itself in countering terror plots and supporting military operations.

Working alongside the National Cyber Security Centre – itself a part of GCHQ, and which protects the digital homeland – the National Cyber Force will play a vital role in enhancing the UK’s world-leading and responsible cyber power.

The National Cyber Force draws together personnel from intelligence, cyber and security agency GCHQ, the MoD, the Secret Intelligence Service (MI6) and the Defence Science and Technology Laboratory (DSTL) under one unified command for the very first time. Alongside the MoD’s operational expertise, DSTL’s scientific and technical capabilities and GCHQ’s global intelligence, the SIS (MI6) provides its expertise in recruiting and running agents alongside its unique ability to deliver clandestine operational technology.

Used alongside diplomatic, economic, political and military capabilities, examples of cyber operations could include:

*helping to prevent the Internet from being used as a global platform for serious crimes, including acts of fraud

GCHQ’s director Jeremy Fleming said: “For over a century, GCHQ has worked to keep the UK safe. Cyber security has become an integral part of this mission as we strive to make the UK the safest place in which to live and do business online. We are a world-leading cyber power. The National Cyber Force builds out from that position of defensive strength. It brings together intelligence and defence capabilities to transform the UK’s ability to contest adversaries in cyber space and  protect the country, its people and our way of life.”

Fleming added: “Working in close partnership with law enforcement and international partners, the National Cyber Force operates in a legal, ethical and proportionate way to help defend the nation and counter the full range of national security threats posed in the modern era.”

General Sir Patrick Sanders of Strategic Command (which leads on cyber, intelligence, special forces and information capabilities for defence) commented: “Just over 100 years ago, we created a new force to defend the UK from threats in a new domain – the air. The announcement of the formation of the National Cyber Force to defend the UK in cyber space marks a similar milestone. The imperative is just as vital because cyber space is the most contested domain wherein our adversaries and our allies will meet over the next decade and beyond.”

Sanders went on to explain: “What distinguishes the National Cyber Force, and I believe passionately is its greatest strength, lies in the partnership between Strategic Command, GCHQ and SIS, blending our strengths and cultures to create this operationally distinct force. It’s a natural step after decades of co-operation and means we’re growing a potent national capability to deter our adversaries, defend our forces on operations and protect our digital homeland.”

Defence Secretary Ben Wallace explained: “The National Cyber Force is a joint defence and GCHQ capability, giving the UK a world-class ability to conduct cyber operations. It’s bolstering our global presence in the cyber domain and stands as a clear example of how we’re turning our ambitious agenda to modernise defence into a reality.”

Foreign Secretary Dominic Raab noted: “The world relies on cyber space more than ever so it’s vital we have the right tools in place to ensure the online world is prosperous and secure for all. The UK’s new National Cyber Force is a world-leading force for good, capable of conducting targeted and responsible cyber operations to protect our national security.”

Raab also observed: “From defending against terrorism through to countering hostile state activity and tackling the scourge of online child abuse, the National Cyber Force brings together critical capabilities from across Government to help protect the UK."

The UK is committed to using its cyber capabilities in a responsible way and in line with UK and international law. Past cyber operations have operated – and future ones will continue to operate – under existing laws, including those granted by the Intelligence Services Act and the Investigatory Powers Act. This ensures UK cyber operations are responsible, targeted and proportionate, unlike those of some of the nation’s adversaries.

The National Cyber Force builds on the success of the current National Offensive Cyber Programme, including collaboration between GCHQ and Strategic Command to carry out cyber operations. Working alongside other parts of Government, the National Cyber Force is training and recruiting at scale, helping to fulfil the UK’s cyber skills aspirations, as well as investing in the R&D required to establish and maintain world-leading cyber capabilities.