Not all multi-sensors are created equal and it has come to light that in the absence of standard ratification, some are lacking when it comes to approvals. Mark Jones explores the potential dangers this issue poses. 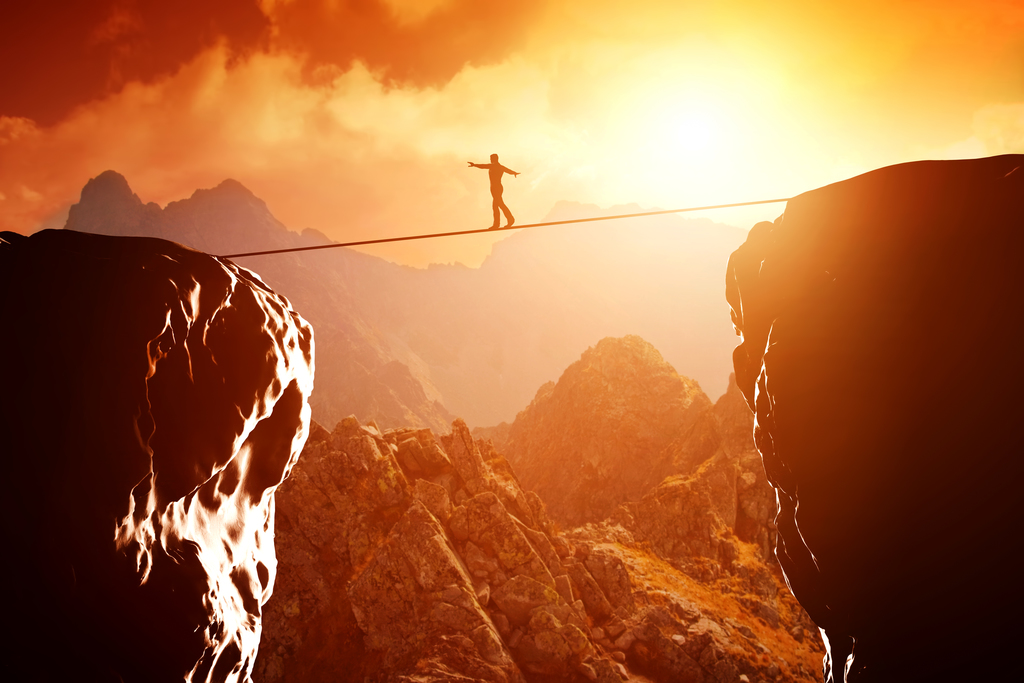 WHEN IT comes to life safety, it’s vital that the level of protection detectors and beacons offer is as robust as possible. While some manufacturers may purport that their product has approval from regulatory bodies and meets industry agreed standards, after reading the small print, this may not always be the case. This is of particular concern for multi-sensor detectors, which require more complex certification than the traditional life safety device.

A multi-sensor is defined by BS 5839 as “a fire detector that monitors more than one physical and/or chemical phenomenon associated with fire”. This makes them one of the most advanced forms of life safety detection available able to alarm by monitoring for multiple criteria. They are most commonly used to detect heat and smoke simultaneously, however some multi-sensors are now encompassing carbon monoxide detection as part of their offering.

One of the many proven benefits of investing in multi-sensors, is their ability to reduce false alarms. Accredited by the Building Research Establishment (BRE) and Fire Industry Association (FIA) in their study “The performance of multi-sensors in fire and false alarm tests”, it has been proven that advanced multi-sensors, such as Hochiki Europe’s ACD-EN, can outperform more basic models in resisting false alarms. For facility managers, investing in these intelligent models provides long-term benefits of reducing false alarm events and operational costs, which costs the tax payer £1 billion per year.

Ensuring absolute reliability and a completely failproof device is even more critical with multi-sensors with more elements at play which can result in false alarms. However, without upholding multi-sensors to testing and high standards, any benefits of the investment could be lost.

In almost all cases when it comes to life safety in European devices, there are dedicated EN/BS standards used to indicate performance and reliability. However, for multi-sensors, there is some confusion over which approvals devices have to meet to be classified as a true multi-sensor. This leaves some devices with some, but not necessarily all of the correct approvals; something installers, specifiers and end-users need to be aware of.

Although the ability to detect multiple phenomena is what defines a multi-sensor, as per BS 5839 Part 1 2017, some devices can still receive the same classification as a comprehensive multi-sensor, despite not being third party tested to operate as such. For example, sensors that are only tested by their ability to detect smoke but offered to operate as a sensor using smoke, heat and even CO detection. This has caused much debate and confusion over the correct products to use and what, in fact, defines a ‘true’ multi-sensor. It’s this discrepancy of product testing, that cannot solely be assessed via data sheets alone, that leads to insufficient life safety protection and installation.

Unfortunately, this is further hindered by certification and testing not keeping up with technological advancements. Only in the past few years has there been certification available from EN Standards that can evaluate multi-sensors in their entirety. European Standards EN54 29 (Smoke and heat), EN54-30 (CO and Heat) and EN54-31 (Smoke, CO, and Heat) are now available as guidelines that manufacturers can work towards, yet are still not universally used.

Rather than test their products to these new standards and risk missing new requirements or redesigning the product all together, it’s easier for manufacturers to prove their multi-sensors against individual criteria, such as EN54-7 which assesses a device’s ability to detect smoke alone. Some multi-sensors available today are classified as a multi-sensor, suggesting the ability to detect two or three different types of criteria. However, they are only tested and certified to single criteria detection and operation. It’s clear these issues won’t improve without ratification from regulatory bodies which can take a couple of years to enforce.

Understanding the protection guarantees that are available for multi-sensors, and choosing products accordingly, should be a top priority for all specifiers.

Carbon Monoxide (CO) is increasingly being integrated into multi-sensor detectors to add another layer of protection against smouldering fires. However, there doesn’t need to be a fire to produce toxic levels of CO. Needed most in high risk areas such as boiler rooms or kitchens, carbon monoxide detection is required wherever the chemical is likely to be produced.

Multi-sensors are now incorporating CO detection into their programming. This colourless, odourless, tasteless, poisonous gas, commonly known as the ‘silent killer’, is produced through the incomplete burning of fuels and can be a fatal threat, if left unnoticed. Multi-sensors that include this feature, therefore, need to obtain the correct testing of the CO element in to avoid any, potentially life threatening, incidents. Sadly there are multi-sensors on the market incorporating CO detection into their programming and that still do not feature any third party testing of the CO element.

Alternatively, Hochiki Europe’s ACD-EN is the company’s new addressable multi-sensor with CO detection and sets the benchmark for appropriate certification. With 24 EN approved modes of operation, it’s the most advanced and accredited triple-criteria multi-sensor available to date.

The ACD-EN is able to detect CO toxicity levels, even in the absence of a fire, adding yet another layer of protection to its offering. When coming into contact with the gas, carbon monoxide particles will enter the bloodstream and attach to haemoglobin, causing the production of COHb (Carboxyhaemoglobin). Exposure for prolonged periods of time or in sudden high busts can lead to toxic poisoning. However, the algorithm incorporated into the ACD-EN to monitor dangerous levels in both situations, along with its 10-year cell life span that is double of most competitors, offers full protection.

Another feature of the ACD-EN is its “Suitable Moving Average Time (SMART)”, a sophisticated algorithm for reducing false alarms. The algorithm employs a default time delay with multiple sampling, the average reading of which discriminates between a false alarm and a real fire. Through constantly monitoring the surrounding atmosphere, the ACD learns its environment from the moment it is installed. If no transient activity is detected for a set period of time, the environment is determined ‘clean’ and the number of samples taken during the time delay is reduced. The number of samples will continue to reduce as long as the environment stays in this condition. As soon as there is any transient activity, for example if smoke is detected, the number of samples taken during time delay is increased. In the event of a real fire, the delay/sampling function is over-ridden.

When it comes to life safety, there can be no question as to the reliability and safety offering of the chosen devices. Installers and specifiers through to the end client all need to be assured that they will have a dependable, trustworthy life safety device which is fit for purpose.

Given the inconsistencies in multi-sensor testing and regulation, it’s clear a more authoritative approach is needed to guarantee safety across the industry. While the approvals for multi-sensors remains unratified, it’s down to the industry to come together and advocate the need for universal testing of these innovative devices.