Government undecided on next NSS and SDSR meeting 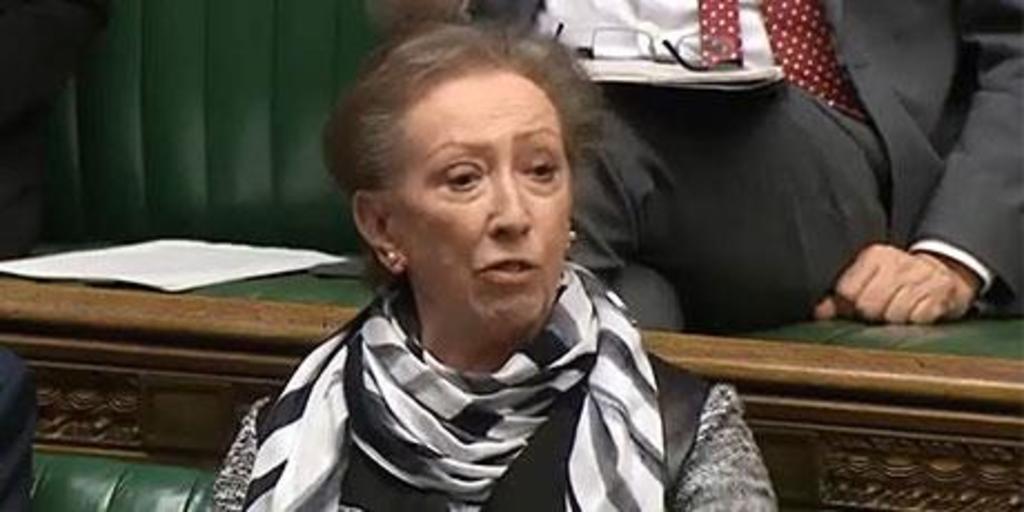 The July 2017 NSCR was partly prompted by the flaws in the 2015 National Security Strategy (NSS) and Strategic Defence and Security Review (SDSR), the Committee reported in March 2018.

While there were good reasons to conduct a refresh of priorities, the format was flawed and resulted in a ‘halfway house’ Review which failed to satisfy questions about spending commitments for defence or answer concerns about government preparedness in light of increased security challenges facing the UK.

The importance of a robust and coherent process in setting and delivering national security strategy was clear, said the Report.

Members also said there was insufficient parliamentary oversight of the National Security Adviser and called on Government to provide evidence of the NSC’s oversight of both the NSCR and the Modernising Defence Programme (MDP), first announced in January.

However, the government response reveals the Government has not decided when the next NSS and SDSR will take place.

A published Report on the progress of the MDP was expected before the Summer 2018 Recess, but instead, the Secretary of State for Defence, Gavin Williamson MP, offered a written statement to the House.

The chair of the Joint Committee on the National Security Strategy, Margaret Beckett MP, said, "Today’s Government Response sidesteps many of the questions in our Report.

"We are not reassured that the Government gets our message about the importance of establishing a robust and coherent process in setting national security strategy.

Our reports have repeatedly criticised the government’s commitment to transparency - with our committee and to the public.

"Ministers have a second opportunity to assuage our concerns when it ultimately publishes its report on the Modernising Defence Programme. We look forward to seeing it.”