BAFE HAS announced that, after 12 successful years as the organisation’s CEO – and having also served of late as CEO and director of FireQual – Stephen Adams has stepped down from the business with effect from Tuesday 7 September. 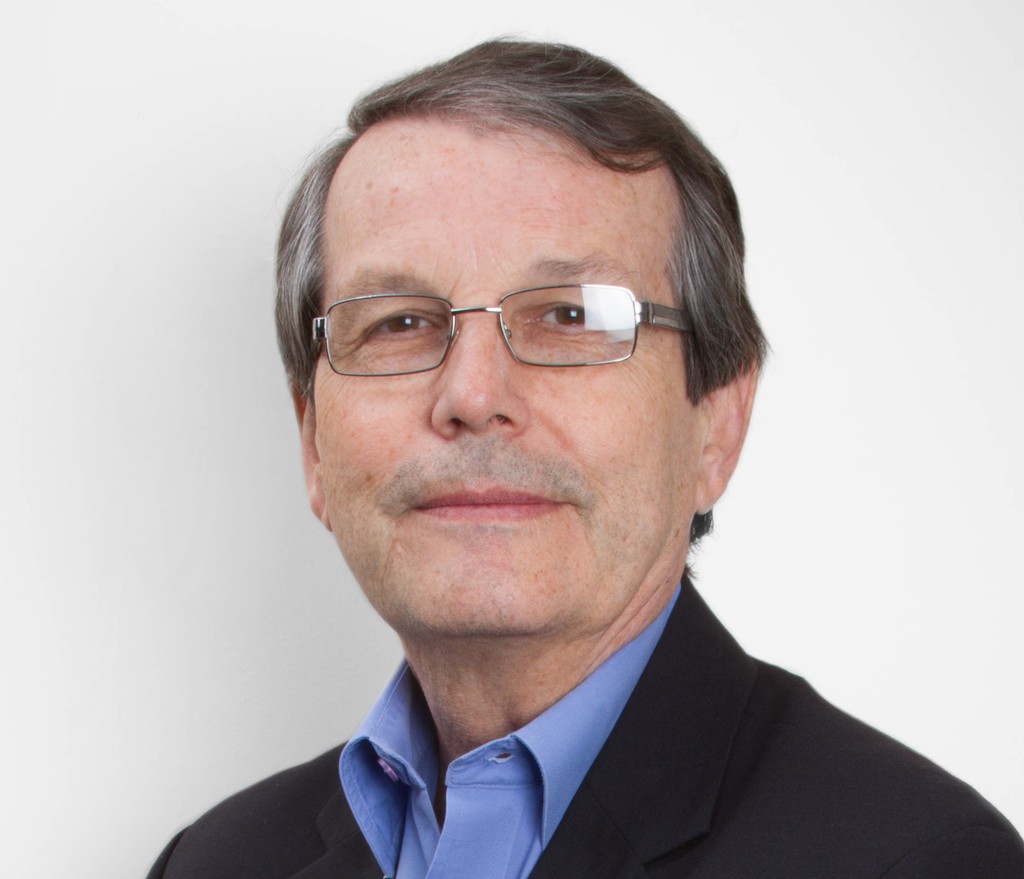 Adams joined BAFE back in 2009 and oversaw the move into its current offices within the Fire Service College at Morton-in-Marsh. Ever since then, Adams has been central to the development of the business and the huge amount of respect it has garnered within the UK’s fire market.

Further, Adams has been at the heart of the excellent BAFE team and industry stakeholders in the development of many new BAFE schemes and initiatives, most notably so in terms of the expansion of the SP203 scheme into emergency lighting, the SP205 fire risk assessment scheme and the new BAFE SP206 scheme for kitchen fire protection systems. In tandem, he has helped to ensure that the original BAFE schemes – such as the SP101 scheme focused on the competency of portable fire extinguisher organisations and technicians – has developed and continues to support growth and competence in the market.

Over the past year, Adams has been active in the establishment of BAFE FireQual, the specialist awarding body for the fire protection industry working for the betterment of knowledge and skills. FireQual, of course, is now successfully launched and offering qualifications and examinations to those engaged across the fire sector.

On a personal level, Adams has always highlighted and promoted how third party certification makes a tangible difference to delivering a safer built environment in the UK for businesses and individuals and has actively promoted that belief both before and after the Grenfell Tower tragedy.

The Board of BAFE wishes Stephen and his family every success in future and thanks him sincerely for his many influential years of service.

A separate announcement to be made in due course will discuss the future management structure for BAFE.