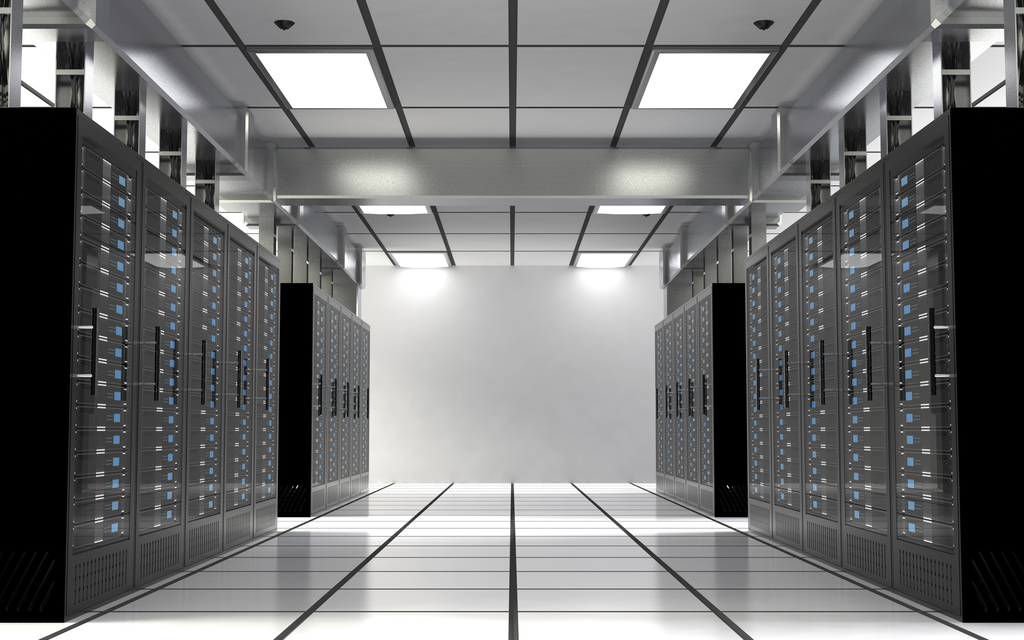 LIFE IN the 21st century has become extremely reliant on the rapid movement and transmission of data, such that today’s modern-day living would be unimaginable without the actions of data-centre providers and IT server rooms. The processing of data streams and information requires cutting-edge communication technology, with the necessary security infrastructure to match. This must surely include employing the right fire-protection concepts.

Should a business be affected by an operational outage, there can be no doubt it will suffer negative effects to some extent, particularly if the interruption occurs in a retail IT or delivery function. However, the entire data centre does not need to be affected for downtime to occur.

Certain safety and security precautions are necessary to guarantee 24/7 operation, such as redundancies in air-conditioning, interruption-free power supply and regular maintenance that does not interrupt operation. These have all now become standard in high-availability IT structures, but there is still some disagreement in terms of the best fire-prevention solutions.

The fact is, there is no fire-prevention panacea, magic bullet, or one-glove-fits-all concept that will suit all IT applications. There are simply too many factors that can influence the choice of systems. Therefore, an all-encompassing fire-protection solution/concept should not be sought. Instead, it is possible, through careful building planning and keeping an open mind on alternative prevention strategies at the inception stages, to provide better data-centre fire-protection concepts.

The trick is to take a more active approach at the outset and involve all  stakeholders, i.e. customers, architects, designers, data-centre builders, insurers and even the tenants, all of whom need to buy into the process of adapting a fire-protection concept precisely to the circumstances on-site. Multiple combinations of fire-safety systems should be examined at the start, and only specialist providers should be used to install the best solutions, rather than relying on a generic specification and the lowest bidder (which could, in some cases, effectively damage the data flow that was the object of the protection).

The paramount goals are to ensure IT availability and protect employees in the event of fire, while, if possible, maintaining 100% accessibility to the equipment.

Reliability and availability are essential quality criteria of a data centre, and there are various classifications based on availability, such as  BSI2009, Uptime Institute 2006, BITKOM 2009, and others. US Uptime Institute-certified Tier 4 data centres are typically those that serve enterprise corporations and provide the following:

This downtime is sure to be exceeded many times over if a fire breaks out and the IT system’s power has to be shut off because of the extinguishing process.

Water-spray and gas-extinguishing systems are described by the Health and Safety Executive (HSE) as active systems, whereas the  components within the fabric of a building, such as surface coatings, fire walls and fire-insulating materials that prevent the spread of the fire and smoke, are described as the passive components of a system.

Around 20 per cent of fires start in server rooms, or within their environment, and nearly 80 per cent of fires start outside the IT structure. The risk needs to be examined on two levels, therefore, with both active and passive protection systems being taken into account. In reality, however, there are really very few active components in existing data-centre fire-protection systems.

Conventional smoke detection, such as that provided by a point detector, is reliant on waiting for passing smoke to enter the detection chamber, meaning activation is, at best, reactive and so is unsuitable for most modern data-centre applications. The same applies to fire-extinguishing systems, which are solely reliant on point detection to provide an activation signal, as their passive nature creates an unacceptable delay in extinguishant deployment.

According to VdS data sheet VdS2837, IT centres run an increased risk of fire owing to the great number of electrical components they contain, such as cables, line terminals and connections. A smouldering fire that is not detected in time will find plenty of fuel ‒ lots of plastics, like cable sheathings, circuit boards, server housings, etc. ‒ to facilitate spread in a data centre. To be truly active, a fire protection system requires components that monitor the smoke level within a facility continually, or actively prevent a fire from occurring at the earliest stages.

Aspirating smoke detection (ASD) systems actively extract or suck the ambient air from the data-centre environment or racks, and use highly sensitive technology capable of detecting fires while they are still forming. They work by taking active samples and analysing them for pyrolysis particles. Smoke is not even visible during this early stage in the development of a fire. Owing to high air speeds in these climate-controlled rooms, the smoke is rapidly diluted, meaning the ASD systems must have a sufficiently high detection sensitivity to measure the particles levels. Meanwhile, false alarms can be avoided with filters and intelligent signal-processing algorithms.

The number of sampling points varies, depending on the size of the protected area, so the system can be installed in small EDP units as well as in large data centres. Air-sampling smoke detectors can be up to 2,000 times more sensitive than conventional point-type detectors. This can provide a crucial head start for the system to be able to take additional measures.

A rapidly deployed, gas extinguishing system is faster at inerting a fire than foam, powder, or water mist. It causes no damage (providing the risk of acoustic noise potential is mitigated) and leaves no residue, thus reducing the potential downtime in the section of the data centre affected. The choice of extinguishing gas is based on a number of factors but generally relates to space and environmental requirements. Novec™1230, nitrogen, argon and other blended inert gases are used to suppress the fire safely, through either oxygen dilution, or absorption of heat.

For a fire to break out in the first place, there has to be enough energy, oxygen and fuel. If one of these factors changes, the fire behaviour will change along with it. This is precisely the principle according to which fire prevention has proven itself in practice, especially in the sensitive field of IT.

Therefore, in addition to, or instead of, using extinguishing gases, the oxygen within an area can be reduced to a level that would prevent the fire from growing past the ignition phase. An active fire-prevention system works by reducing the oxygen concentration within the protected area from the 20.9% contained in normal ambient air to a protective level of approximately 15%, where it is maintained. People can still enter the data centre in this oxygen-reduced environment, as it is principally non-hazardous to healthy individuals. However, in order to prevent the risk of future problems from conditions such as undisclosed cardiovascular disease, operational personnel working within the risk area should undergo an occupational-health questionnaire, or examination.

A controlled level of oxygen literally deprives the fire of the air it needs to breathe, preventing it from spreading further. The required nitrogen needed to maintain a reduced oxygen level is physically extracted on-site from the ambient air, which is split into its individual components via an air-decomposition system ‒ a process that is both environmentally friendly and now, with modern technologies and improved data-centre envelope build qualities, entirely cost-effective. Whether or not free accessibility for personnel needs to be guaranteed at all times must also be taken into account. Should accessibility for all be required (unusual within a secure data-centre environment, but entirely possible), then a low oxygen environment may not be entirely appropriate. However, it is  possible to create a fire-prevention system involving deployment of multiple combinations of technologies.

For example, an air-sampling smoke-detection system could still be used to detect smoke in the data centre, wherein the oxygen content has already been reduced slightly (O2 levels at 17% still limit fire behaviour but with little or no effect on human cognitive ability). The oxygen levels can then rapidly be reduced, in a controlled manner, to an extinguishable concentration by using a quick-release system. The extinguishing gas needed for the quick release can be stored in cylinders. The system could then maintain the further-reduced oxygen level for as long as it takes to eliminate the chance of re-ignition. (Most standards stipulate an extinguishing hold time of ten minutes but, in reality, it is possible for the oxygen-reduction system to maintain the concentration as long as is needed – even for days.)

The advantage of this collaborative protection concept is that personnel can still access the server rooms during normal operation under lowered oxygen levels (O2 level at 17%). Accessibility is only limited during the quick-release phase, which is only triggered if smoke is detected. Access for authorised personnel can generally remain possible even at this level (O2 levels less than 13.0%), as it is useful to be able to search for the source of the fire, or take suitable counter-measures, without shutting the system down.

Active fire-protection systems, though initially requiring greater activity from stakeholders, can actively work to prevent the spread of fire, through continuously analysing the status of the data-centre air and detecting the first stages of a fire, and having the functionality to rapidly extinguish, or even prevent fires from existing in the first place.

Maximum personnel and data safety is ensured, there is no need to shut the power off in the event of fire, and uninterrupted flow of data, business continuity and data-centre integrity are maintained.  As is the case with most things in life, prevention is a better solution and far easier than finding a cure.