Air-sampling smoke detection systems compliant with BS EN54-20 were the subject of Raymond McLellan, from Wagner’s session in the Fire & Evacuation theatre at Fire Safety Scotland. 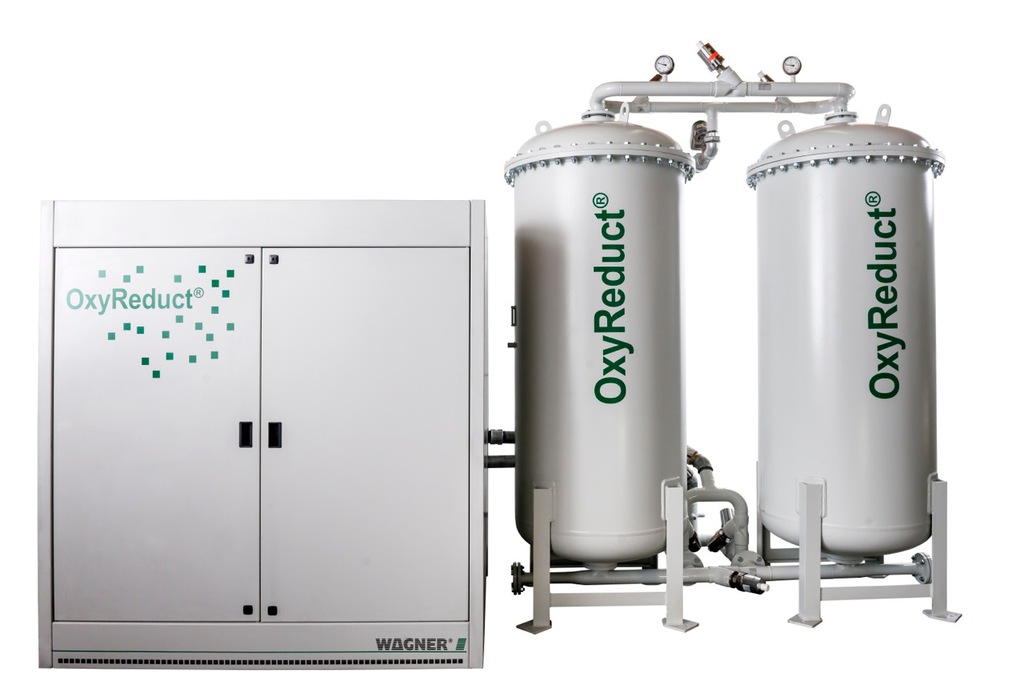 Aspirating detection involves, in simple terms, air being drawn through a pipe to determine if there is a genuine fire, or a false alarm. It’s main advantage therefore is early detection – as Raymond pointed out: “It will detect at the stage of the cable overheating rather than when smoke or flames have been generated.”

They can be mounted at much higher levels than other systems – more than 40 metres, in some cases, according to Raymond, who reminded the audience that “point detection can’t be installed above 10 metres”.

He added that they are particularly suitable for sites where discreet monitoring and rapid response are required. The sampling can be carried out via the pipework alone, or also via small capillary tubes in the ceiling – typically no bigger than the size of a 10p piece. So, there is no impairment of elaborate ceilings, for example.

Other applications include cold stores – “they can even be installed in deep-freeze zones”, said Raymond – and sites where dirt and dust are an issue, such as waste and recycling facilities. Pools and wet-rooms are also suitable, as water and steam will not cause false alarms.

There are various pipework layouts available, and any number of sampling points can be installed, depending on the site and area to be covered. Raymond also recommended a filter to be fitted to every pipe entry. “This will help prevent false alarms by only allowing fine particles to enter,” he explained.