Home >COVID-19 and Surveillance Systems: A Matter of Ethics
ARTICLE

COVID-19 and Surveillance Systems: A Matter of Ethics

IT HAS been reported in the media that China and Russia have been effective in using their state-owned video surveillance technology (combined with personal data) to contact-trace, identify, track and enforce lockdown and quarantine measures. In the first of an exclusive series of articles for Security Matters, Pauline Norstrom examines whether such measures to control a pandemic like the Coronavirus would ever be accepted in the Western world. 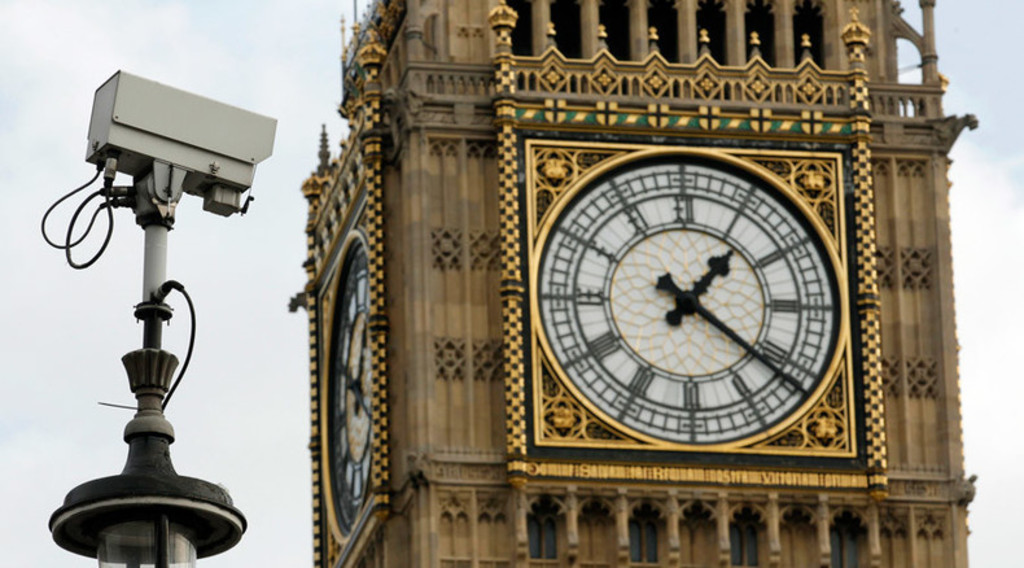 The publicly-reported numbers in China and Russia appear to support the suggestion that the measures have been effective in slowing the spread of COVID-19 to less than 100 cases per day, but in these regions - where surveillance is a state-run activity - the individual simply doesn't have a choice.

The success of this level of surveillance in reducing the infection rate leads us to talk about the so-called 'elephant in the room'. Could we ever see this level of state surveillance and intervention becoming accepted in the UK’s democratic society? The sentiment is highly unlikely.

In South Korea, the country began rigorous testing at the onset of the outbreak having learned lessons from the MERS epidemic in 2015 and introduced contact-tracing which combined mobile phone, location and health data resulting in one of the lowest death rates and a much reduced infection rate without a complete lockdown. The public chose health over privacy to collaborate with this national effort.

There's a vast pool of security and surveillance technology in the UK which may lend itself productively within legal and ethical frameworks to enable the country to become and remain functional again. but the return to life as we know it should not come at a high price – that being the loss of human life or privacy.

The re-introduction of normal working practice increases the risk of further surges of infection. Due to the range of symptoms and the percentage of asymptomatic cases (thought to be up to 50%), not everyone knows whether they've had the disease. Government reports suggest that up to 95% of the population are still at risk. Just by running some crude extrapolations based on these numbers, the virus may prevail for another three years. That’s if an effective vaccine isn't deployed within that timescale.

Set against this backdrop, the idea that there may be a return to some kind of normality sometime soon lacks credibility.

What can be done about ensuring public safety while we wait for the panacea? It' a race against time to create a safe environment for people to socialise and work in a reasonably normal way. People must be free to do this in order to remain mentally healthy and for the economy to recover. Video conferencing is a great invention, but it lacks spontaneity. If society is forced to operate in a pre-arranged and one-directional manner then the connection between people may be damaged still further.

To re-focus the debate back towards the video surveillance technology here in the UK, the cameras are mostly owned by the private sector and operated and governed by the professional security industry under the strict privacy laws and Security Industry Authority-enforced licensing which ensures the protection of individuals' basic Human Rights.

This is an ethical industry which isn't in a hurry to help create a surveillance society. The industry has contractual and legal obligations to its customers and a moral duty to society to keep the technology under an authorised metaphorical lock and key.

Automatic facial recognition (AFR) technology that's live in nature hit the headlines when it was used by the police service to surveil crime hot spots. When it was explained that it was being used within strict legal and privacy frameworks, public support for the technology being deployed in this way actually grew.

In the private sector, AFR is already used extensively and has been proven highly effective in reducing retail crime, protecting students in the educational system and providing easy-to-use alternative payment authentication methods. The use of the technology is by consent for a lawful and legitimate purpose. The police and the state can only gain access to private security systems if there's a legally justified reason (such as a terrorist attack) for doing so.

Evidence legitimately provided by private video surveillance systems has been pivotal in solving high-profile crimes. In the case of the planned 21/7 London attacks back in 2005 in the wake of 7/7 (when 52 people died and close to 800 were injured), video surveillance was cited by leading police chiefs at the time to have played a substantial forensic role in preventing them. There were bombs placed on trains at the Oval, Warren Street and Westbourne Grove London Underground stations and on a bus at Hackney, but none of the devices were detonated.

The threat is even more complex now. While there's a need to keep people safe from unintentionally infecting each other, the virus alone is not the threat. Rather, it's normal and lawful daily life which presents the risk. This is a paradoxical problem which we've not faced before. It's one which may be solved by joining up existing and new technologies.

Without additional detection and surveillance of some kind, the only means of protecting the health of the public at present is through the use of personal protective equipment, social distancing and staying at home. These are not viable long-term measures. People need to be able to go about their daily lives safely and freely.

How, then, can the necessarily secretive, but vitally important private security industry help in the recovery from the social and economic devastation this pandemic has caused and will continue to cause?

Security technologies exist today in silos of application which may be integrated into new ways of doing things. Thermal sensors, AFR, video images, access control, cloud data integration, Artificial Intelligence and machine learning are already in play, but not currently working together to solve the problem.

There has been a quantum leap forward in the demand for the convergence of sensor data, both on-premise and in the cloud, in the main due to populations gravitating towards cities. A joined-up, cyber-secure approach towards safety, security and communications has led to the concept of the 'Smart City' where people now feel safe in what were previously unsafe environments.

In the security industry, the focus has been on forensic review of an incident after the event, but the issue at the heart of the debate is a growing need for live, real-time knowledge transfer across industries from healthcare, education, sports and hospitality through to security and policing.

We have a new invisible and intangible bio-threat to add to the growing list of dangers which already include cyber crime and terrorism. Many have talked about the threat of a pandemic, but none saw this coming when it did, nor could anyone have estimated the social and economic impact.

What technical and ethical issues need to be overcome if the technologies of the private security industry are to contribute towards the new way of living without a loss of privacy?

The public should be reassured that it's not so easy to re-purpose technology which may result in an infringement of their privacy rights. Video surveillance and security systems are operated behind strict cyber security requirements within the suite of industrial Internet of Things and cyber standards. The systems are strictly access-controlled with only vetted users gaining access to the systems. They're secure and closed user systems, none of which readily talk to each other. To join all of this up requires technical co-operation, the sharing of APIs and transparency around what data may be shared, with whom and for what purpose within the legal umbrella of the European Union's General Data Protection Regulation: the only piece of encompassing legislation currently in place.

Video surveillance, thermal sensors, AFR and social distancing detection could help the public orientate themselves in a dangerous and risky space. To make any public space truly safe, the people need to know whether they're free of infection. They need to be tested for the virus and its antibodies. Within a rigorous new framework, it's conceivable that some kind of “immunity pass” could be created and, when combined with detection and scanning equipment, deployed in publicly-accessible places. A system of automatic entry could be created. Much of the enabling infrastructure is already in place.

This may be a system which works by consent because, although these may be publicly-accessible areas, Shopping Centres and event venues are generally privately owned. Educational facilities are accessible to authorised members and users only. This concept of combining the available technology following a rigorous and effective testing programme could be extended to border control and other publicly accessible areas where ID checks and AFR already happen.

Thermal sensors and AFR could be restricted to the entry and exit points and the connection with an immunity pass would be by choice. If there's no verified immunity pass, entry would not be allowed.

The public may then be assured that these areas are guaranteed virus-free, in which case we could see a return to safe public spaces in the near future. This may help in safely opening up sporting events, general retail establishments, Shopping Centres, airports, transport hubs and educational institutions.

It could be a win-win situation whereby the parties are clear and transparent about their purpose and the rights of the individual are preserved. This is not state surveillance, but it may be perceived as proactive protection by consent.