A GUEST house owner has been given a suspended prison sentence for fire safety failings after two people were forced to jump from a window to escape a fire at her property. 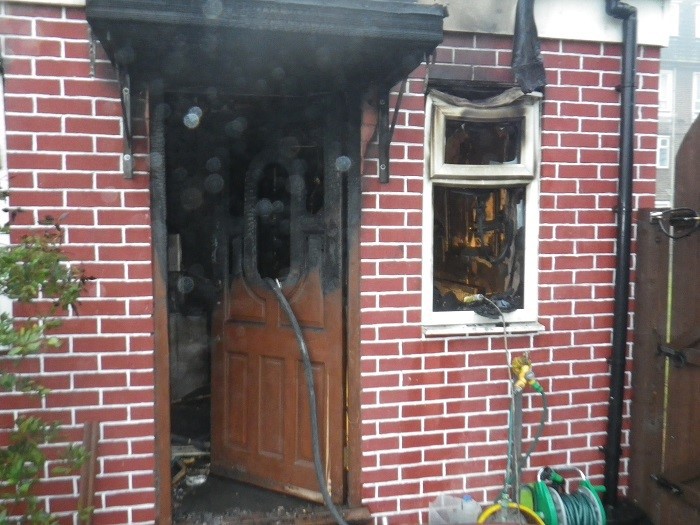 On 10 December 2014, a fire broke out at the Barking Guest House in Bastable Avenue, Barking. Two people jumped to safety from a window and a number of others were treated for smoke inhalation.

An investigation by London Fire Brigade (LFB) determined that the fire was caused by a faulty electric blanket. The premises, which had sleeping space for 23 people, was left badly damaged on the ground and first floors of the three-storey end of terrace house. Inspectors also identified numerous fire safety failings at the premises, which included:

The property owner, Kanchan Sawhney, appeared at Snaresbrook Crown Court and pleaded guilty to two breaches of the Regulatory Reform (Fire Safety) Order 2005. She was given a six-month prison sentence, which has been suspended for two years.

Following the sentencing, LFB assistant commissioner for fire safety Dan Daly said: “This was a very serious fire which left a number of people needing medical attention and if it hadn't been for the efforts of the firefighters who brought it under control, the outcome could have been even worse.

“As the owner of the guest house, Ms Sawhney was responsible for ensuring the correct fire safety measures were in place and that her premises met fire safety regulations. The fact that they clearly weren't in place and didn't meet those regulations put the lives of everyone inside the property at serious risk.

“Hopefully the sentence handed down in this case will serve as a stark reminder to others to ensure they fulfil their own fire safety responsibilities under the law.”