Tim Raynor, video product manager at ADT Fire & Security, explores why CCTV has an image problem, and how the industry can help tackle this 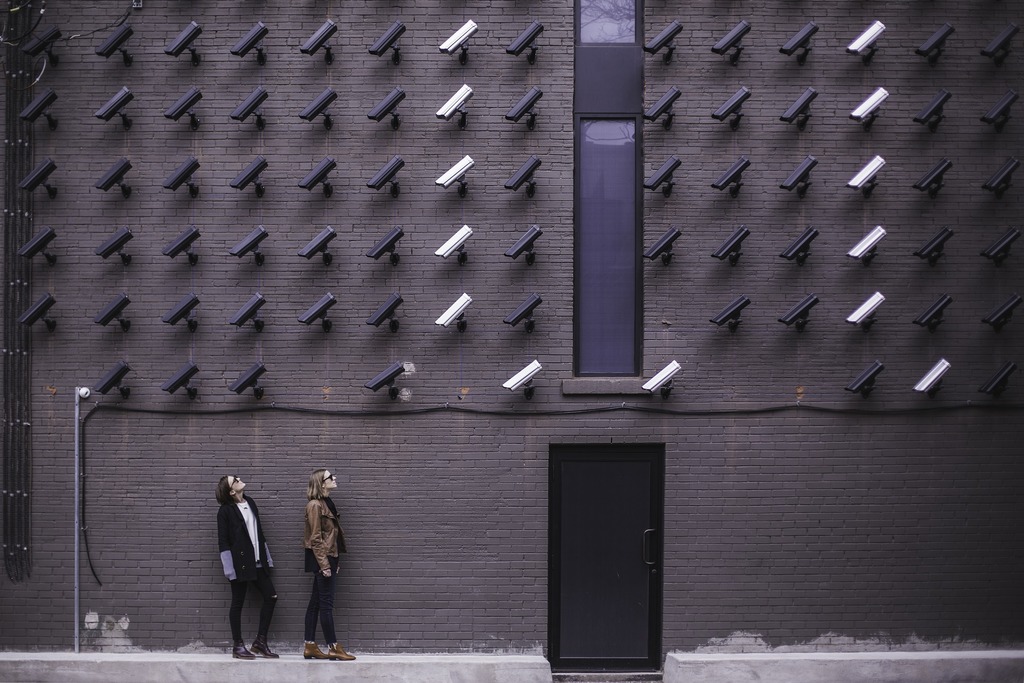 The theory of the panopticon is simple: a circular building of cells hosts a single tower in the middle enclosing a watchman. While the watchman, in theory, could always be watching, those in the cells cannot see if, or when, the watchman is observing them. To those in the cells, there is always a possibility of being under surveillance. While this theory was originally used as a method of control in prisons, the theory is one that has been adopted by governing powers for centuries. However, as technology has gotten better, surveillance and methods of crowd controlling have gotten smaller and more ingrained into infrastructure, nearly invisible – save for the obtrusive CCTV camera in the corner shop. The CCTV camera, both residential and in business, have replaced this 18th century idea as the modern alternative. From a neighbour’s CCTV camera outside their front door to those situated on street corners — this idea of panoptic power is still very present in these modern times, however, isn’t restricted to a watchman’s tower.

There has always been social commentary on surveillance, from the novel 1984 to TV’s Big Brother. However, with the cultural pervasiveness, such as Netflix’s Black Mirror  – a sci-fi anthology TV series that explores a twisted, high-tech near-future – and the like, the public are more wary in terms of technological security innovations, and rightly so. If all one knew about security surveillance is what they’ve seen fantastically portrayed on screen, it’s no wonder why there’s a level of mistrust at present. Paired with recent smart home hacks, the public's views on CCTV security have been given real-world examples. Consumers are putting thought and consideration into the technology used to protect their homes and loved ones. While these breaches and hacks are things which come with the territory in our industry, especially in such an innovative time period, consumers expect — and deserve — perfection from the products and services they invest in.

With an estimated 5.9 million cameras in existence across the country, it’s common knowledge that CCTV is likely running in most public spaces. However, it shouldn’t be taken for granted that the public are inherently aware they are possibly being recorded on various CCTV devices. What devices are actually in operation? Who owns those devices? Who is viewing this footage and how long is it being stored? It’s not likely that those who frequent businesses are going to refuse to enter a shop until they have clear answers, however, in order to combat public misconceptions surrounding CCTV, it’s necessary for businesses to provide as much information and transparency surrounding CCTV operations as possible. While the security industry and lawmakers need to lead by example and offer honest, easy to understand explanations surrounding codes of conduct and advice, business owners should be as clear as possible with the public to build trust. There are ample resources available for business owners surrounding CCTV regulations and laws, however, as experts in our craft, the security industry should be the first port of call for those with questions or concerns.

Transparency around the residential use of CCTV is less clear and more at the discretion of the customer. The Data Protection Act doesn’t apply to CCTV on personal property, however, if the footage captures someone passing by, not on the property of the owner, then the Act would apply.

With recent examples of residential CCTV capturing occurrences at other residences or public spaces, it may be in the best interest of the homeowners to have a visible sign posted clarifying that CCTV is in operation, at the very least to legally cover them in the case any compromising footage is captured. There have also been discussions in various cities around the world calling residential CCTV cameras “the new neighbourhood watch” — pushing the boundaries even further by partnering with local law enforcement to cooperate with any investigations in which private residential CCTV footage would be useful. In these cases, it’s unclear whether the footage in question would be given over by the security company, or rather, something the customer would need to opt in or out of participating in. Regardless, we as an industry should ensure that whoever employs our devices and services is aware of these situations and potential advancements. In order to correct misconceptions perpetuated by the media, the public should hear about any new security news from the industry first, and we need to be prepared to quickly comment on any breaking developments in an honest and compassionate manner.

As well as being transparent about when CCTV is in operation, who is seeing the captured footage, and how long it will be stored, the public also should be educated on their rights surrounding CCTV, and additionally, the reasoning behind CCTV and facial recognition being used in public spaces. While it isn’t necessarily the responsibility of the security company to ensure every consumer understands the rules and regulations surrounding CCTV, if we as an industry are reliant on public support for upcoming innovations in security, i.e. facial recognition and AI advances, we need to do everything we can to make it as easy as possible and accessible for both consumers and non-consumers to understand CCTV. Whether this is on a one-to-one basis with new and existing customers or on a larger scale, our industry needs to be our own advocate and educate the public on how and why CCTV is beneficial to them personally, but also society as a whole. CCTV isn’t the only way people are surveyed in modern times — public wi-fi, mobile phone app location sharing, and tapping in and out on public transportation are all ways in which people are constantly being tracked and monitored. However, as CCTV is more or less the most visual way of tracking, it has become the beacon of anti-surveillance culture.

In addition to transparency and a conscious effort to educate the public, the security industry needs to be in constant communication with our customers, and the greater public alike. Building trust between those who chose to use our products, as well as any potential customers, is key to navigating any misconceptions they may have from media about our motives. It can be as simple as using our communication methods to send out easily comprehensible information in an engaging way through videos, infographics, or fun quizzes. Our interactions with our customer base should not largely be financially-motivated — we should be building value and making a concerted effort to provide information to the public which could only come from CCTV experts. By providing this type of information to both consumers and non-consumers, we as an industry can show our value as experts in our field. While we may not have the capacity to truly have an open door policy, it’s important that we show the public that we aren’t working against them to invade their privacy, but rather are working alongside them to provide them with technology to feel as safe as possible.

While we can’t convince everyone that misconceptions surrounding CCTV should not be taken seriously, through transparency, education and constant communication we can begin to bridge the gap between what the public see portrayed in the media versus what our industry tries to accomplish. Our industry needs to come to terms with the fact that we have to advocate for ourselves. We need to take the responsibility to ensure we address the fears and concerns had by the public over very real issues like recent home CCTV hacks. These misconceptions won’t be corrected overnight, however, in this modern time of technological innovation, as well as societal uncertainty, the security industry needs to take it upon itself to do everything possible to help re-instil confidence in our products and services in both residential and business security.