THE INFORMATION Commissioner’s Office (ICO) has fined Ticketmaster UK Limited £1.25 million for failing to keep its customers’ personal data secure. The ICO found that the company had failed to put appropriate security measures in place to prevent a cyber attack on a chat-bot installed on its online payment page. 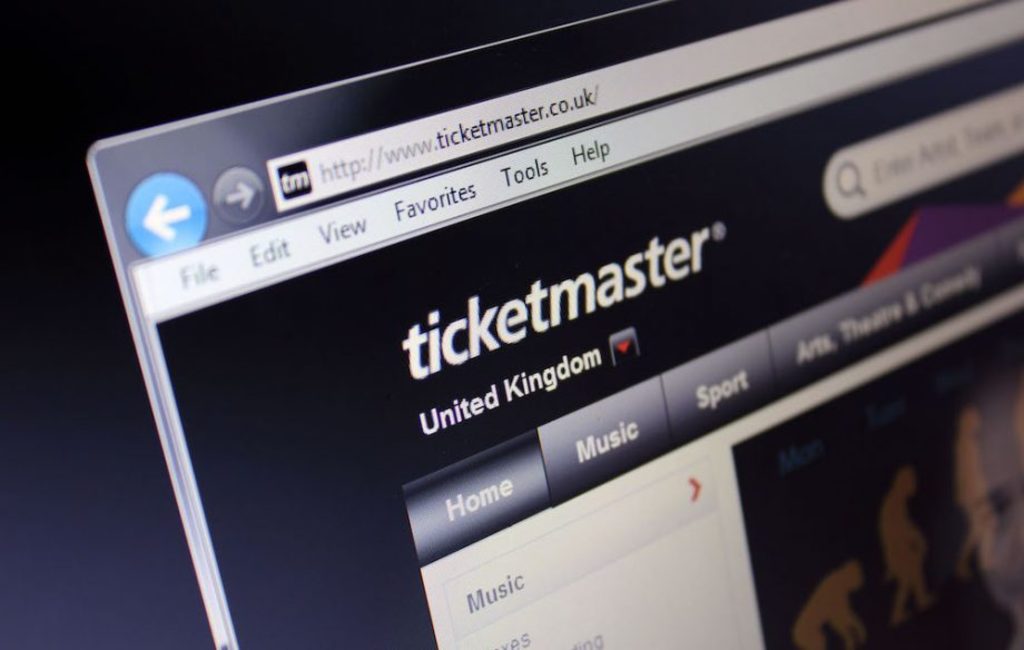 Investigators found that, as a result of the data breach, 60,000 payment cards belonging to Barclays Bank customers had been subjected to known fraud. Another 6,000 cards were replaced by Monzo Bank after it too suspected fraudulent use.

The ICO found that Ticketmaster had failed to:

*identify and implement appropriate security measures to negate the risks

*identify the source of suggested fraudulent activity in a timely manner

James Dipple-Johnstone, Deputy Information Commissioner, said: “When customers handed over their personal details, they expected Ticketmaster to look after them. The company didn’t do that. Ticketmaster should have done more to reduce the risk of a cyber attack. Its failure to do so meant that millions of people in the UK and Europe were exposed to potential fraud.”

Dipple-Johnstone added: “The £1.25 milllion fine we’ve issued today will send out a clear message to other organisations that looking after their customers’ personal details safely should be at the very top of their agenda.”

The breach began in February 2018 when Monzo Bank customers reported fraudulent transactions. The Commonwealth Bank of Australia, Barclaycard, Mastercard and American Express all reported suggestions of fraud to Ticketmaster, tut the company failed to identify the problem.

In total, it took Ticketmaster nine weeks from being alerted to possible fraud to monitoring the network traffic through its online payment page.

The ICO’s investigation found that Ticketmaster’s decision to include the chat-bot – hosted by a third party – on its online payment page allowed an attacker access to customers’ financial details.

Although the breach began in February 2018, the penalty only relates to the breach from 25 May 2018, when new rules under the GDPR came into effect. The chat-bot was completely removed from Ticketmaster UK Limited’s website on 23 June 2018.

The ICO investigated on behalf of all EU authorities as lead supervisory authority under the GDPR. The penalty and action have been approved by the other EU data protection authorities through the GDPR’s co-operation process.