TWO MEN who conspired to steal £1 million worth of diamonds have been sentenced to jail. 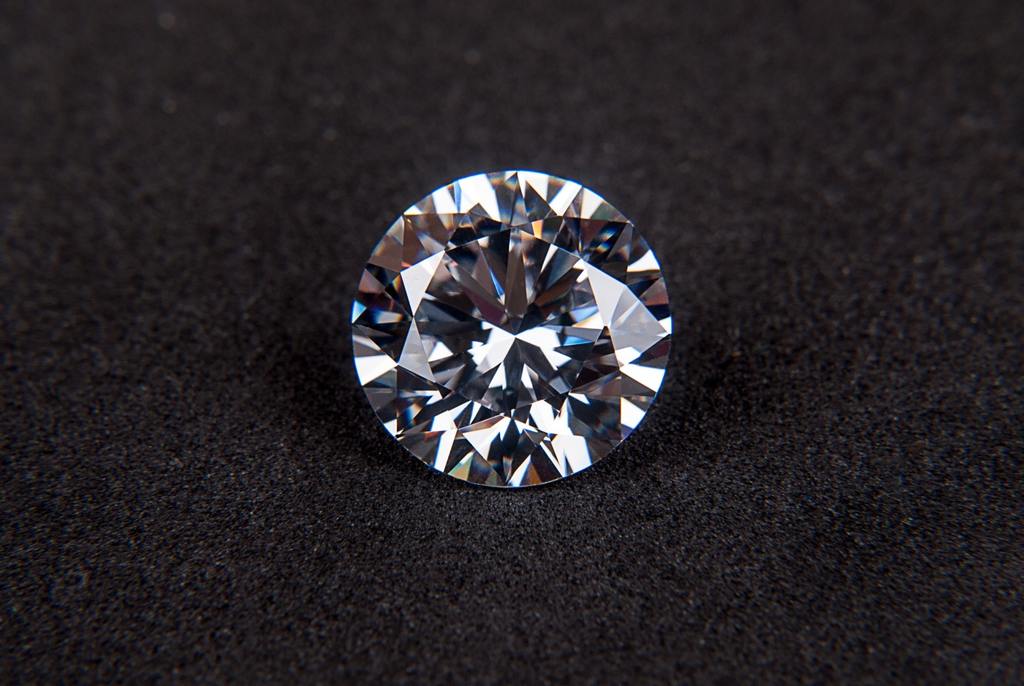 Nicolae Danut Bodea, 36, and Aurelian Buza, 32, both of Amersham Road, High Wycombe, Bucks, were sentenced at Inner London Crown Court on Wednesday (03 October 2018) for their parts in the high-value theft.

Both defendants pleaded guilty at an earlier court appearance on Monday, 6 August 2018. Bodea was sentenced to 21 months for conspiracy to steal and an additional four months for possession of articles for use in fraud. Buza was given nine months.

The court heard how, on Saturday 24 February 2018, two business partners attended the Silver Vaults in Chancery Lane (WC2) to meet two clients, a man and a woman, who claimed to be interested in buying five diamonds valued at approximately £1 million.

During the meeting it is believed the man switched the envelopes the diamonds were stored in, feigning interest in other pieces of jewellery that were present, including a necklace worth nearly £1.2 million.

Police enquiries found that the man responsible for the theft walked in the direction of High Holborn after leaving the Vaults, where he was picked up by a grey Volkswagen. A third suspect wearing a distinctive scarf and sunglasses was also seen getting into the vehicle on CCTV.

The distinctive scarf, sunglasses and other clothes worn by Bodea on the day of the offence were found at his address along with personal items of Buza’s such as his passport.

The man believed to have carried out the theft within the Vaults has been identified but is still outstanding.

On Tuesday (14 August 2018), a 42-year-old woman, from Barking, Essex, was found not guilty of conspiracy to steal following a trial also at Inner London Crown Court.

Detective onstable Colin Calvert from the City of London Police said, “This was a serious and complex case which involved several people and significant planning.

“Our Major Crime Team worked hard to make these arrests quickly and gather large amounts of overwhelming evidence to ensure justice would be served and a conviction secured.”